Agate is a cryptocrystalline variety of quartz (chalcedony) with a banded, wavy or concentric pattern of different colors. This gem is found all over the world, but its largest deposits are located in India, the USA and Scotland. Agate is known to people more than 5000 years. Phoenicians, Assyrians and Sumerians cut decorative objects from it, the Egyptians made amulets depicting a sacred scarab and believed that this stone gives its owner strength and a long life, protects the crop and protects against disease.
Since ancient times agate was considered the most valuable species of chalcedony. It was loved not only for a beautiful pattern. Agate has long been recognized as a symbol of health and longevity. It was believed that this stone could be an antidote when bitten by snakes, scorpions, poisonous spiders. 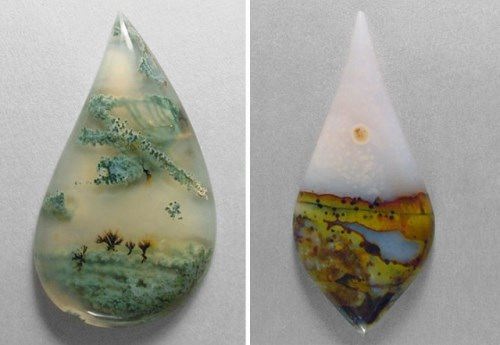 Muslims mixed agate powder with apple juice and taken as a remedy for mental disorders. In the astrological tradition, agate corresponds to the sign of Taurus.
In Mexico, expensive lace agate is considered a traditional gift for twenty years of marriage and is a symbol of peace and happiness.
This gem is able to neutralize negative emotions, protect against envy and negative energy. In modern lithotherapy, lace agate is used as a remedy for insomnia and nightmares, for the treatment of skin diseases, prevention of colds, asthma attacks and allergic reactions, and for strengthening the immune system. But, perhaps, the most important property of this gem lies in the ability to save a person from fears and restore emotional balance, carrying peace and tranquility.
Moss agate has a strong connection with the world of plants. This stone is especially good for people engaged in gardening. It deepens the connection with nature and earth. It is believed that moss agate strengthens the spirit and gives the opportunity to see the beauty in everything. It creates a peaceful atmosphere, both internal and external, and encourages to receive pleasure from every moment of life. It eliminates depression, helps prevent dehydration, treats infections, colds and flu, relieves fever. Moss agate is an anti-inflammatory agent and reduces the tumor of the lymph nodes. Moss agate deposits are found in Yemen, India, Panama, USA and Australia.
Blue lace agate has a powerful harmonizing effect and helps to overcome fear and stress. In lithotherapy, it is considered one of the healing stones. It helps to increase muscle tone and heals burns. In addition, agate helps to restore memory. 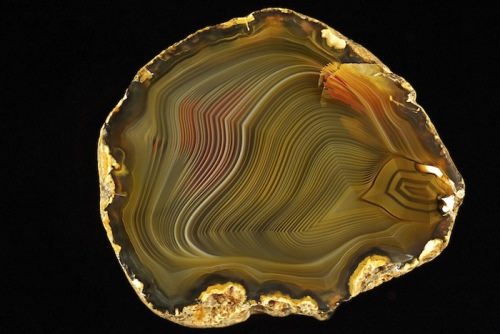 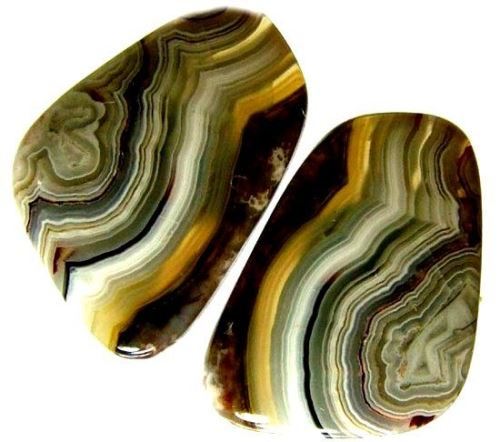 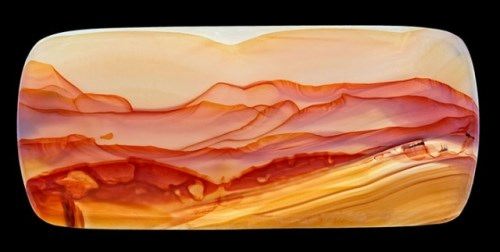 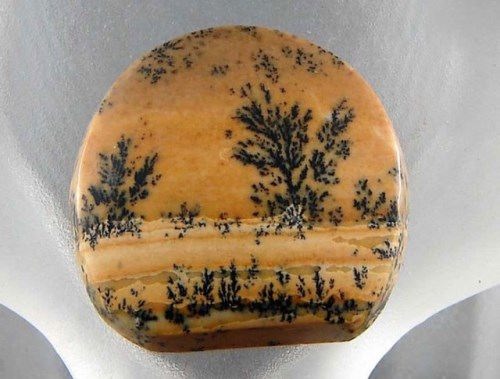 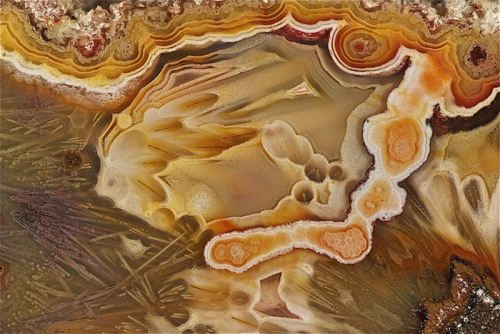 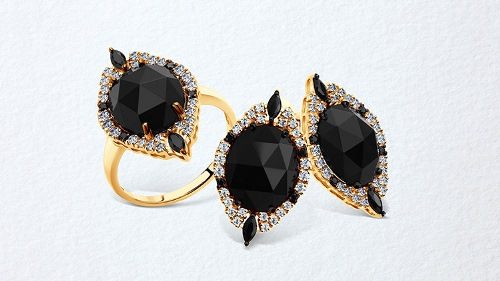 Earrings made of gold with agate and cubic zirconia 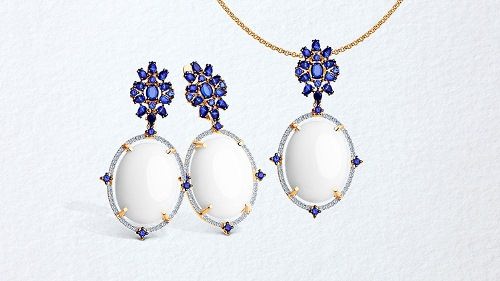 Earrings with white agate and diamonds 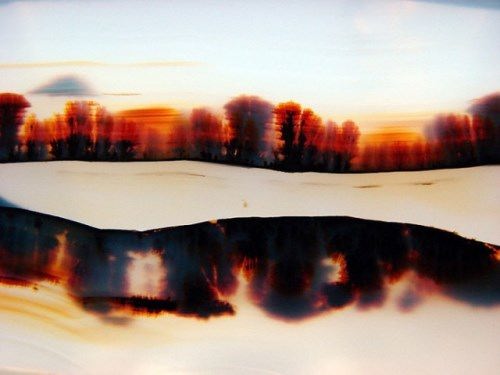 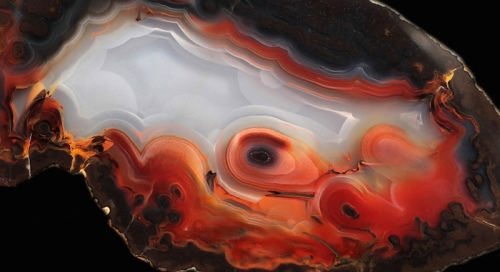 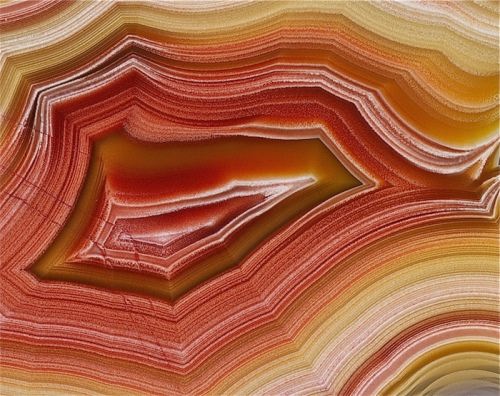 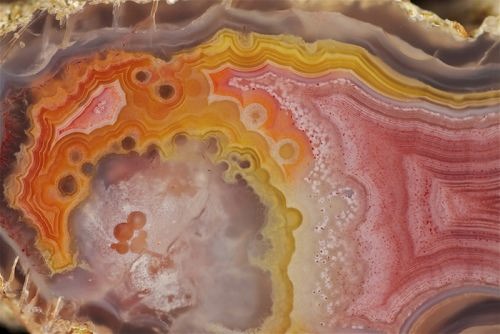 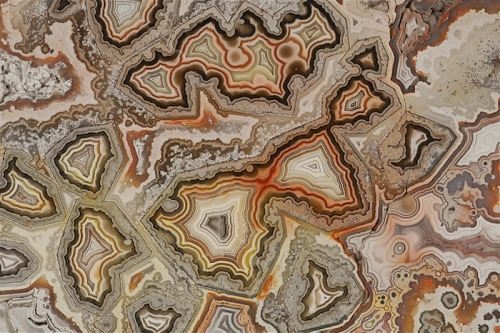 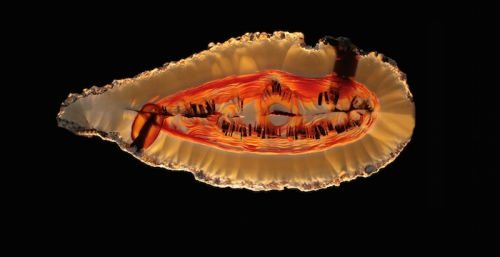 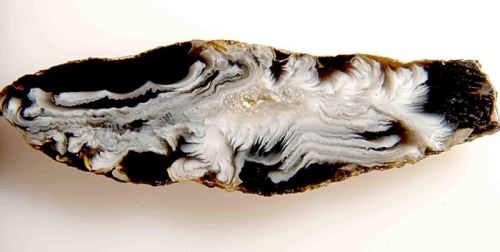 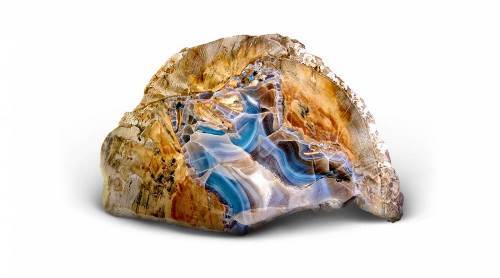 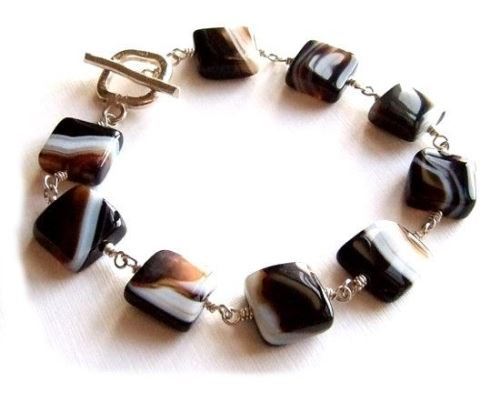 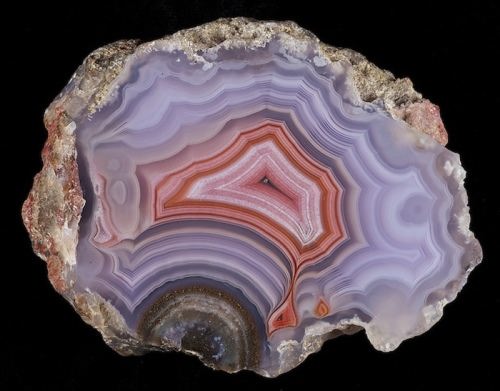 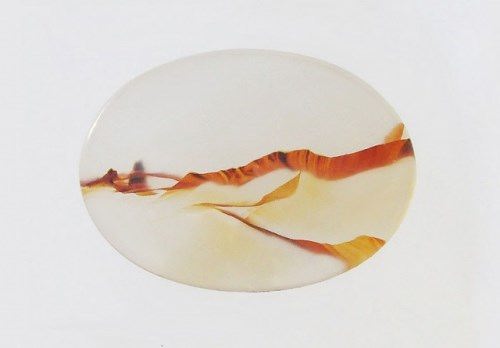 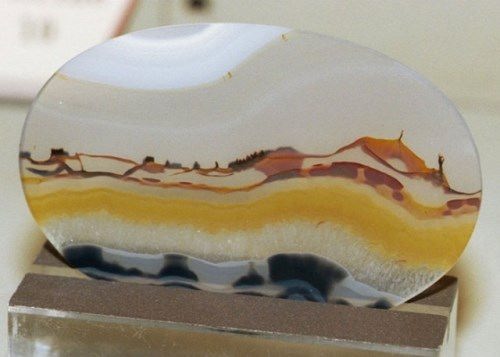 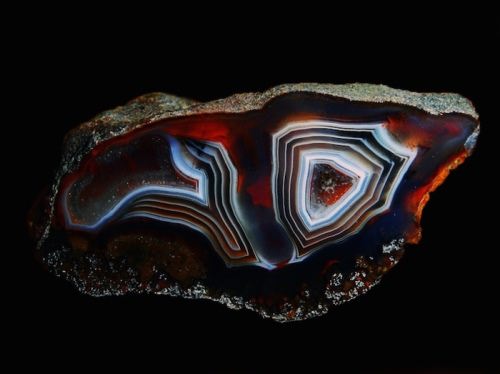 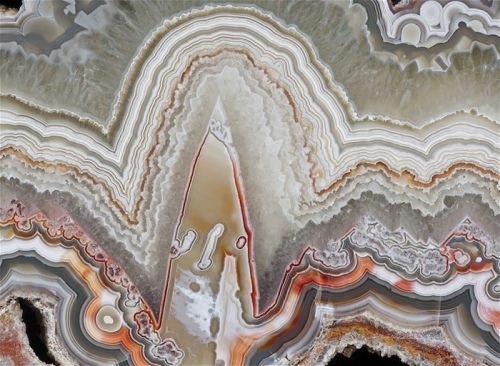