Alexandrite is one of the most highly valued gems. Its transparent crystals have an amazing property to change their color. In the daylight they look like emeralds, and in the evening, with candles or an electric lamp, they become crimson-red. Alexandrite is a very rare species of not too common mineral chrysoberyl. Its chemical formula is BeAl₂O₄. Like many other minerals, chrysoberyl has a variety of colors and the most common color is yellowish green. This color is provided by impurities of iron. A changeable gemstone alexandrite is a chrysoberyl with chromium in its composition. Truly, chromium is an element of magic. It gives a bright green color to beryllium and turns it into an emerald. The presence of chromium in corundum makes it a red ruby.
For a very long time alexandrite was hidden in the depths of the earth. Neither in ancient, nor in medieval mineralogical treatises gemstone with such properties was mentioned. A new mineral was discovered on April 17, 1834 by Finnish scientist Nils Gustaf Nordenskiöld.

He gained wide popularity making up a mineralogical description of his native Finland, but he made his most famous discovery during the geological research of the emerald mines of the Urals. First, the scientist thought that the gemstone he had found was an ordinary emerald, but then he noticed that the mineral was too hard. In the evening he was amazed when the gem had changed its color. On April 17, 1834 the Russian Empire celebrated the 16th anniversary of the heir to the throne, Grand Duke Alexander Nikolaevich. So, Nordenskiöld named the gemstone in honor of the Prince. 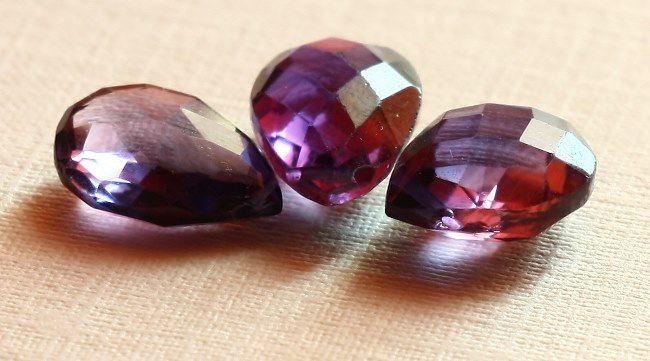 Half a century later, the unusual properties of the gemstone became mystically associated with the tragic fate of Emperor Alexander II the Liberator. He ascended the throne in 1855, abolished serfdom in 1861 and was killed by terrorists in March 1881. The morning (green) color of alexandrite traditionally symbolizes hope, and it was seen as a reminder of the times of the Great Reforms full of hopes for the future, hopes that by the end of the reign were drowned in blood. The Emperor survived six assassination attempts, but the seventh became fatal for him.
After the death of Alexander II the Russian nobility wore rings with alexandrite in memory of the emperor.
The healing properties of the alexandrite are widely used in non-traditional oriental medicine. In India, it is called the mineral of longevity, good health. Eastern wise men believe that alexandrite is a stone of strong energy. The healing properties of the gem include: beneficial effect on the circulatory system, positive effect on the digestive tract, improves the work of the liver, positive effect on the nervous and endocrine systems.
For its changeable color, alexandrite is considered a symbol of love, tender romantic feelings, jealousy.
Jewelry with alexandrite helps to cope with life’s difficulties, removes depression, gives self-confidence, brings peace and tranquility. 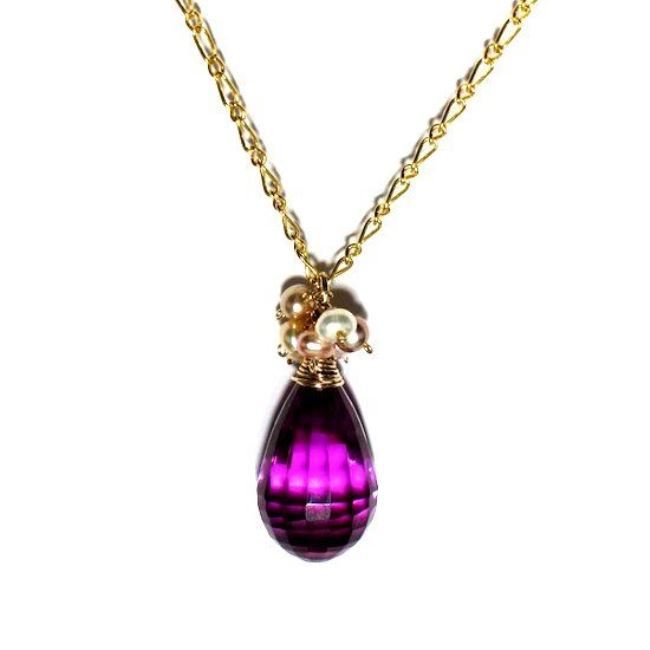 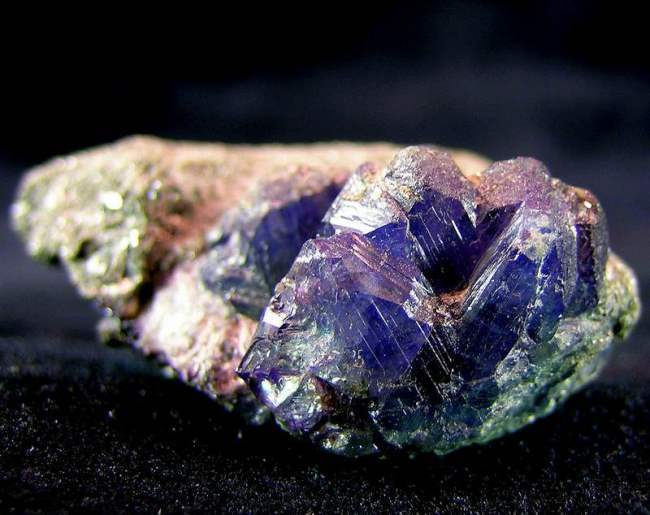 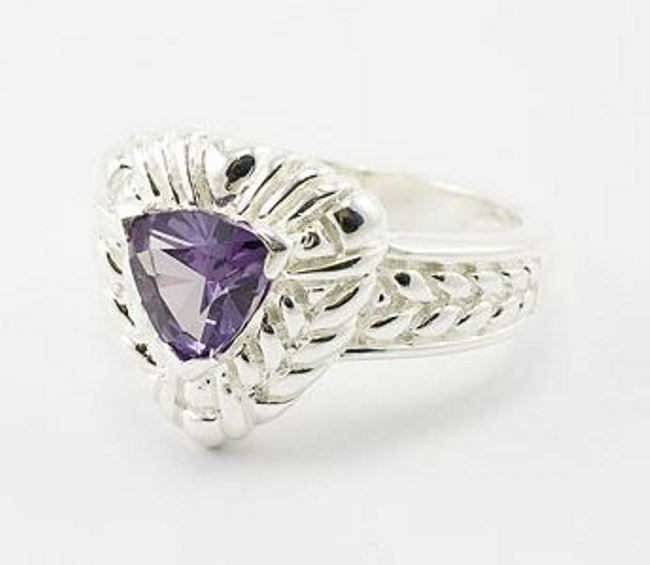 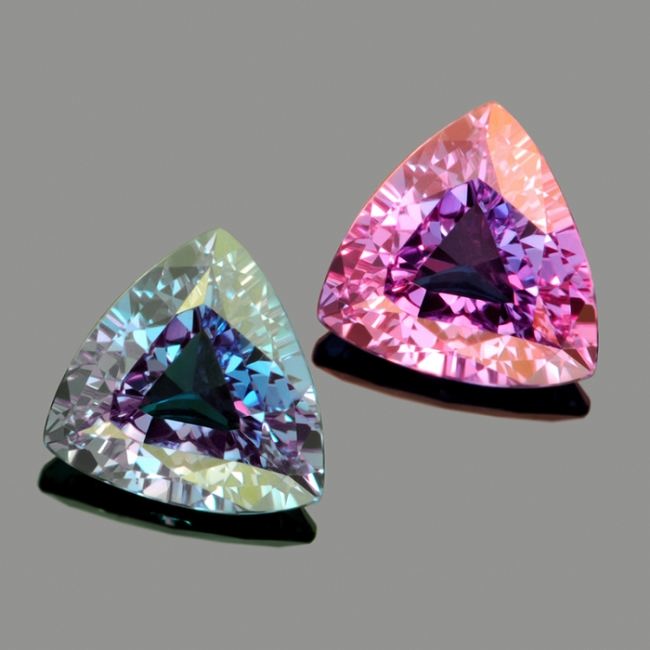 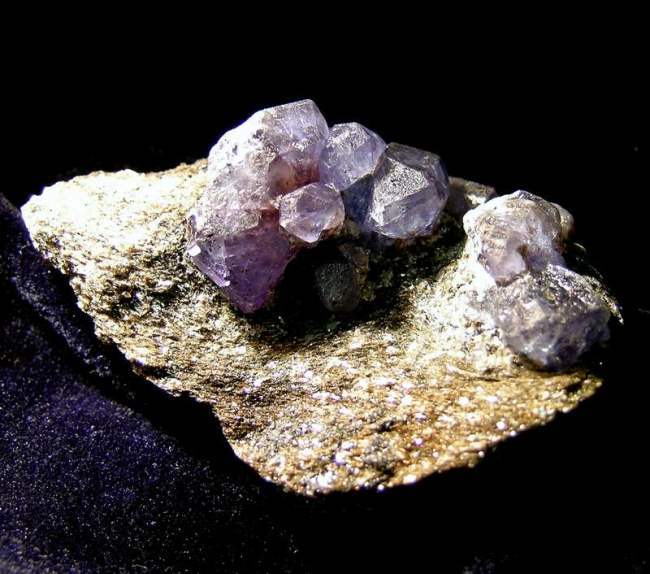 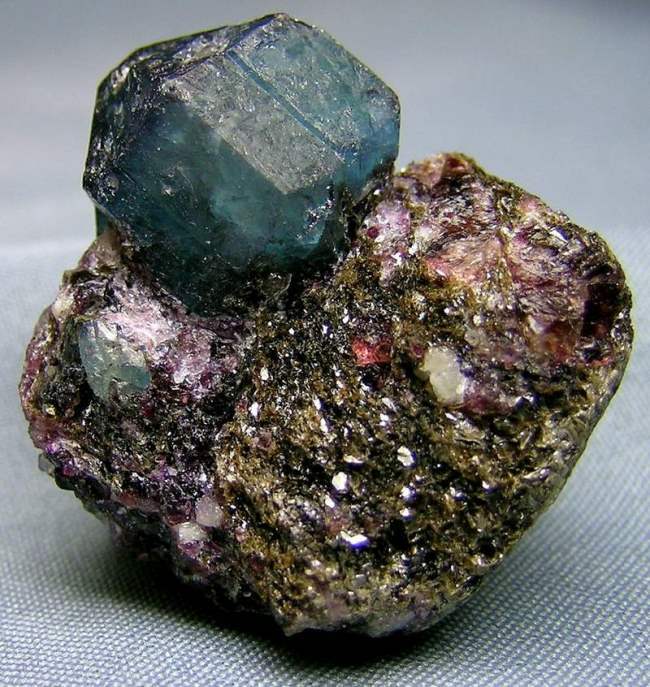 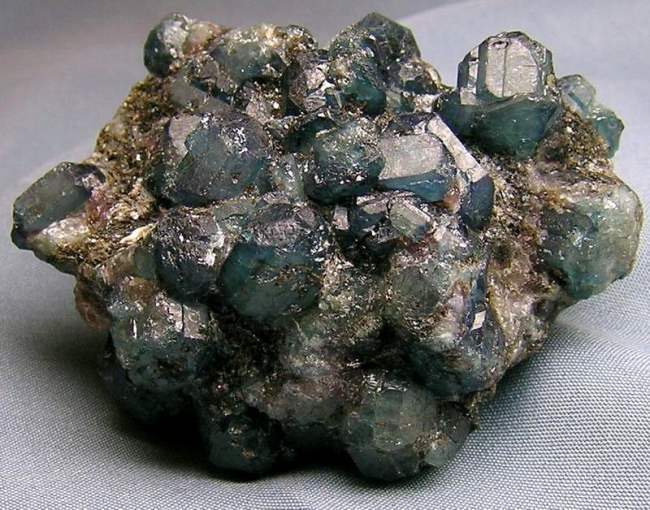 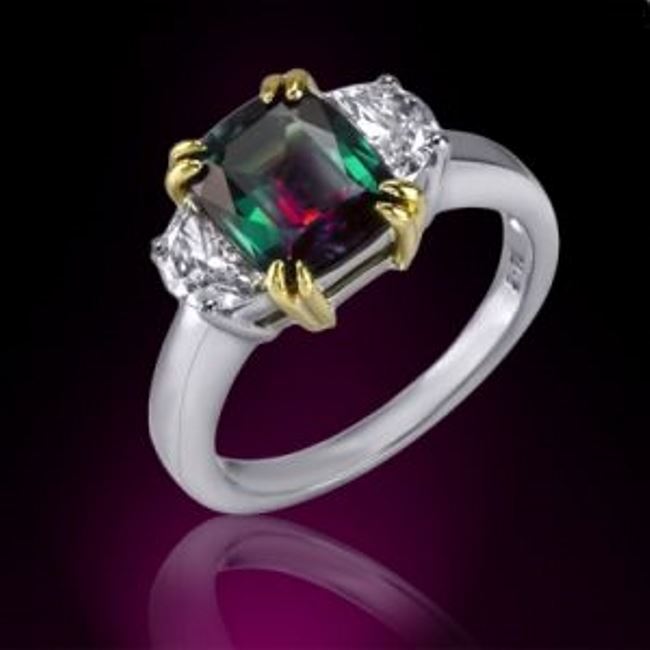 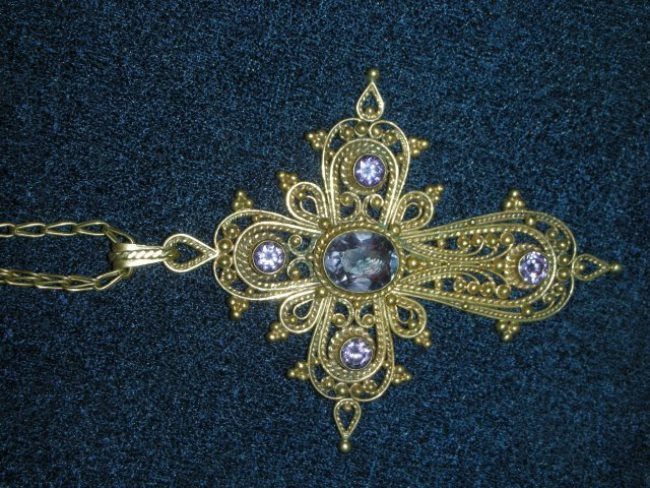 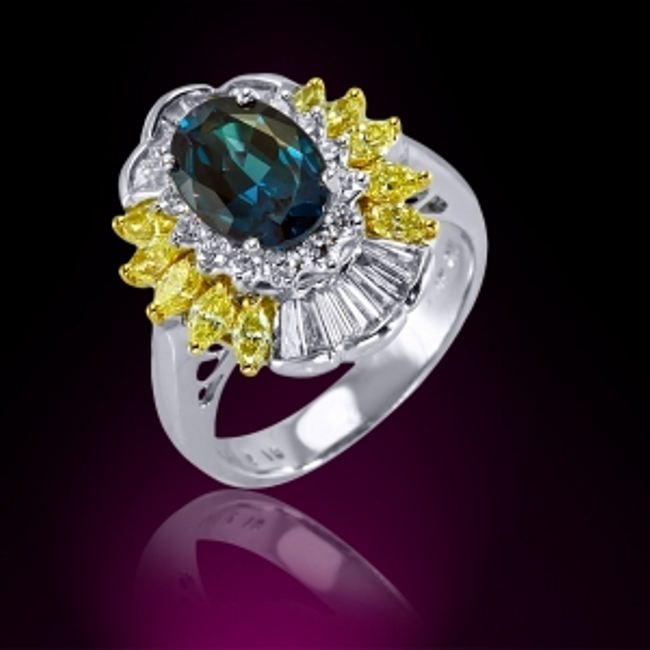 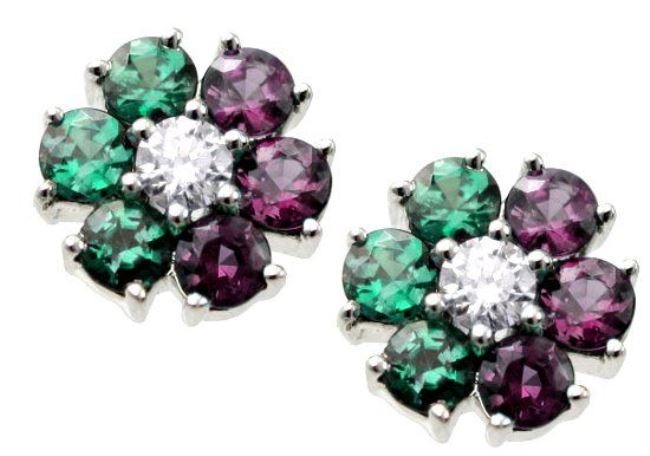 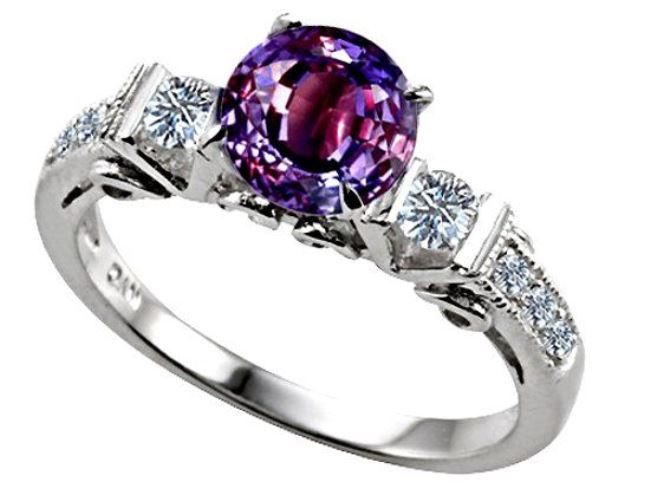 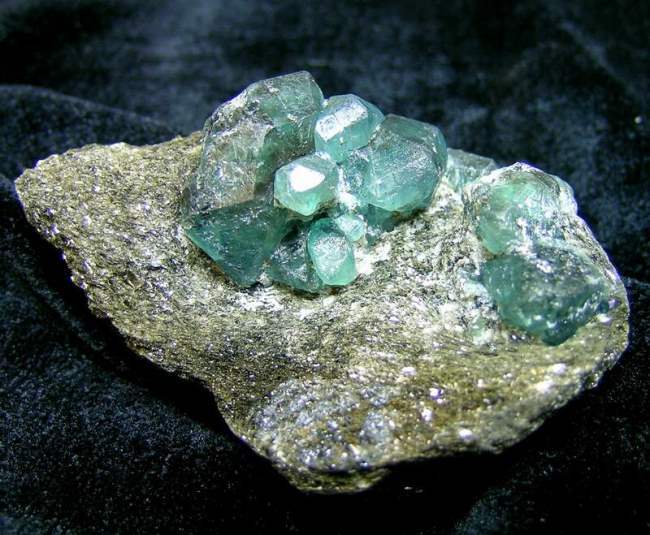 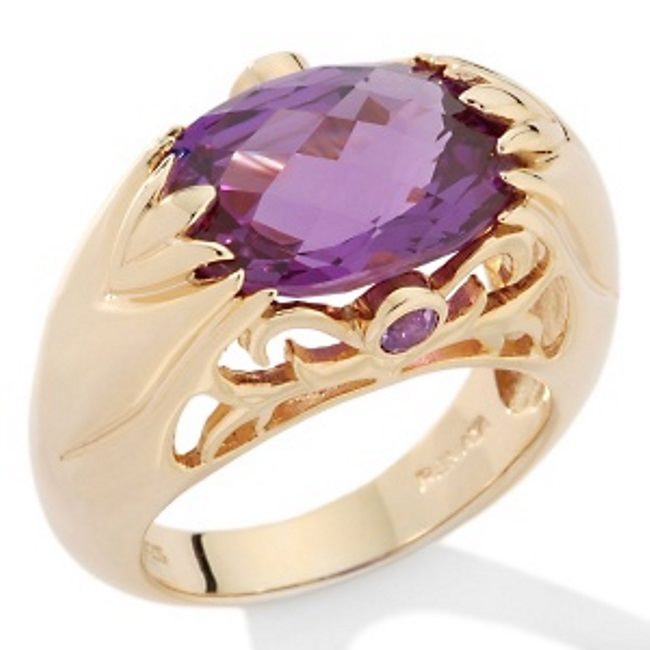 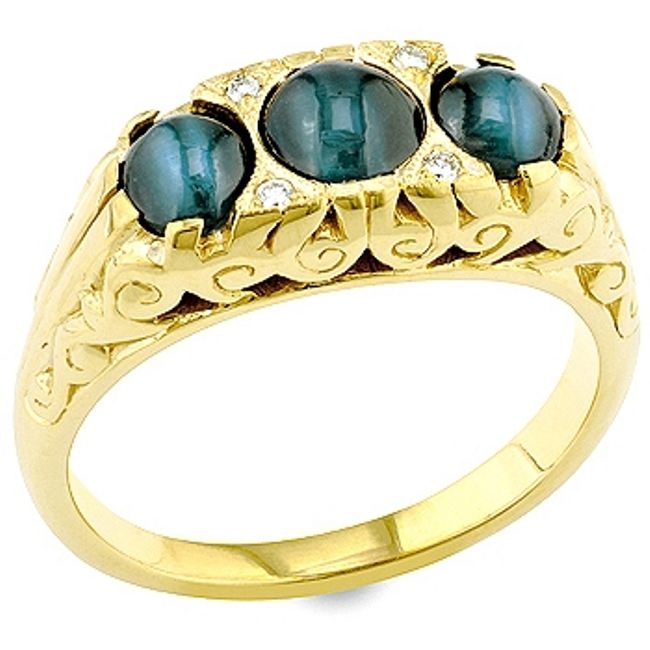 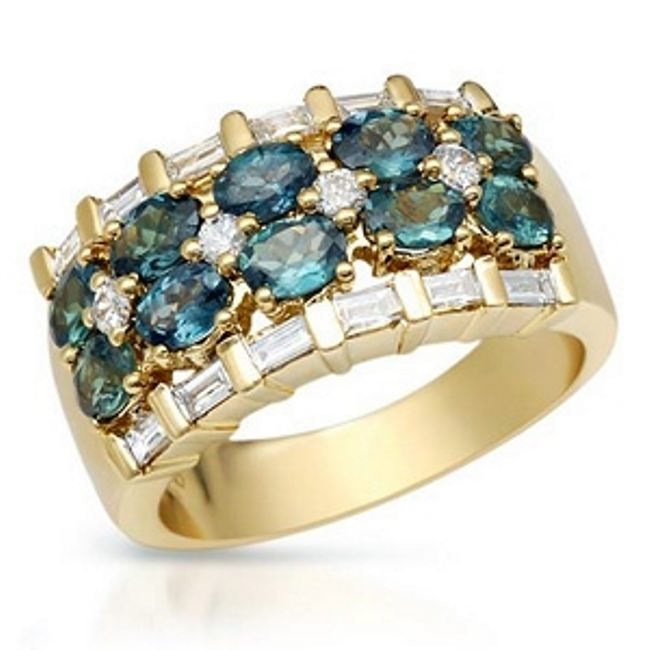 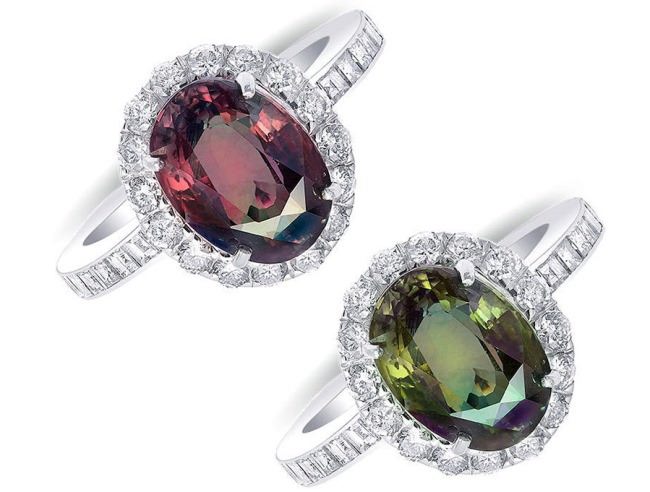 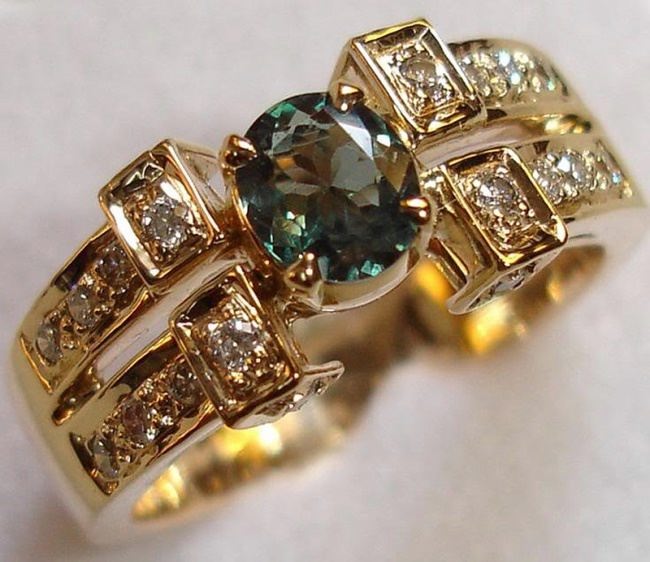 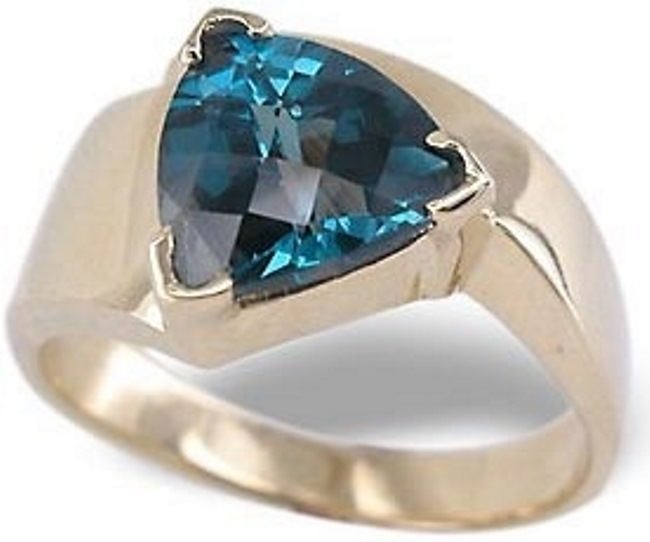 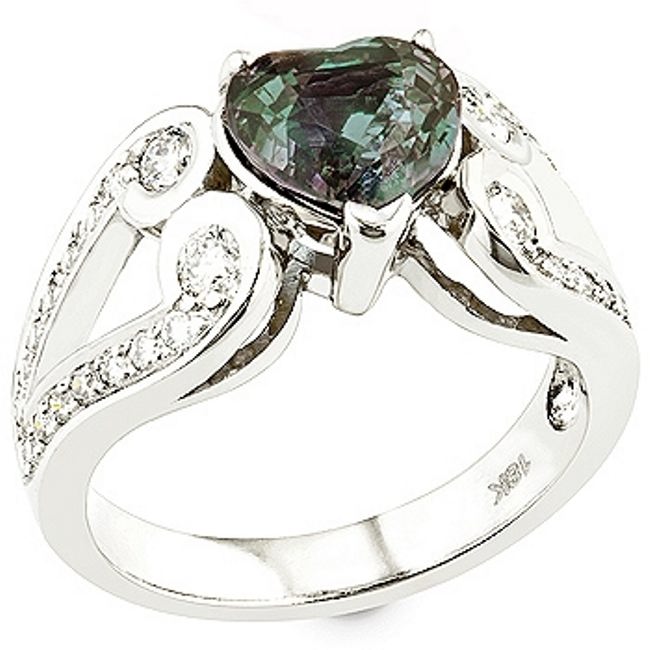 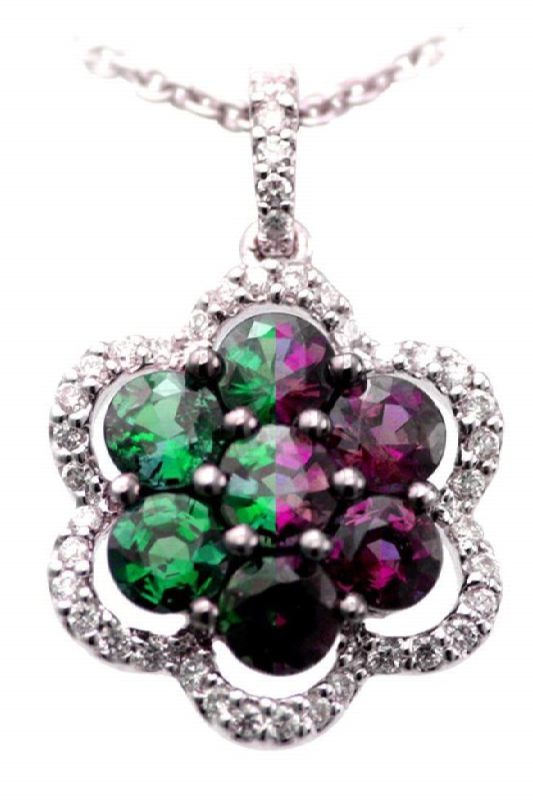 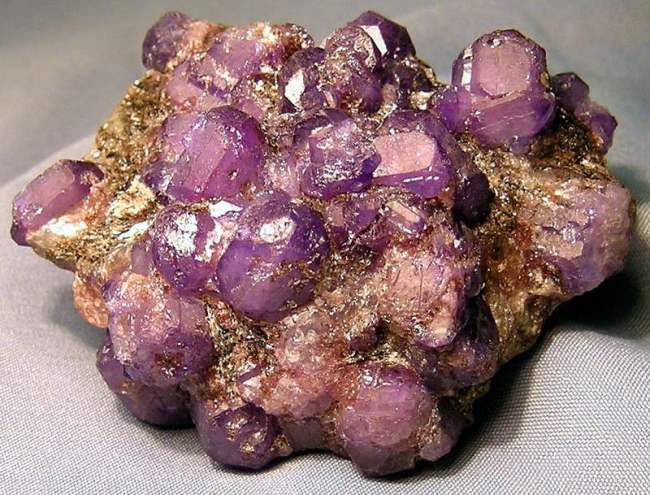 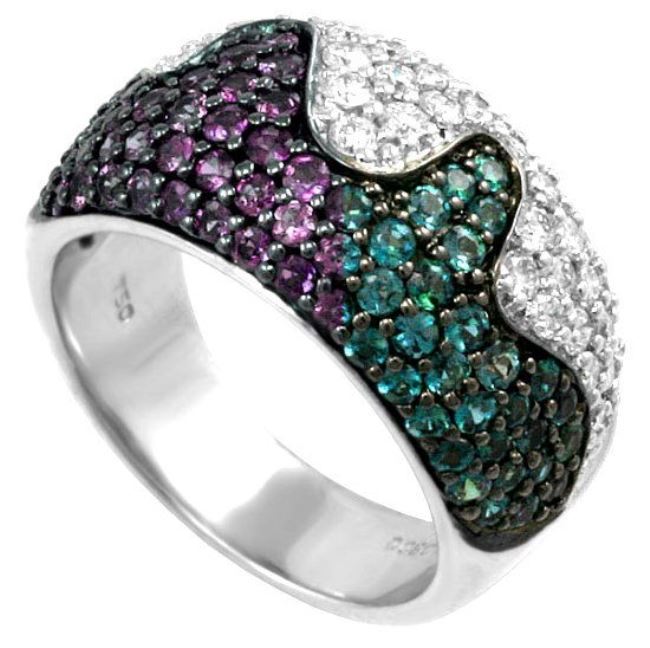 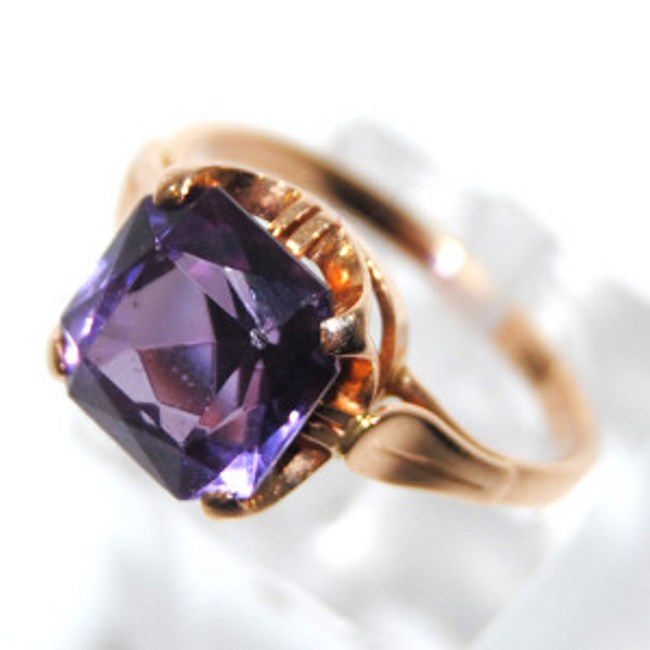 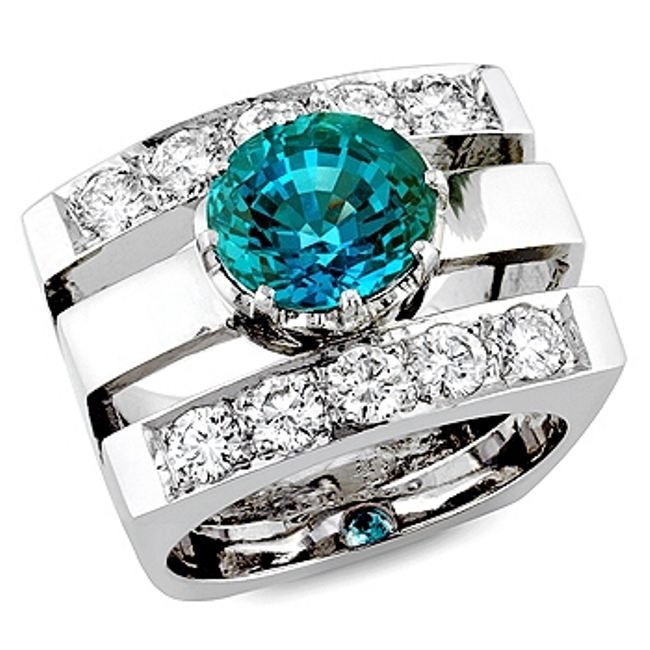