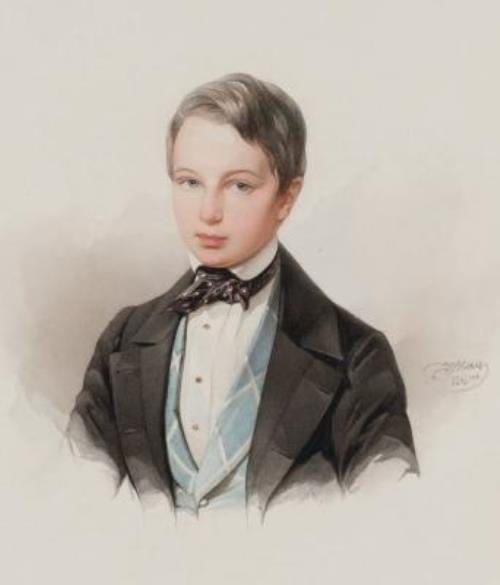 Alexander Mordvinov was a Russian amateur artist, student of M.N. Vorobyov. He was the collegiate councilor, the owner of the seaside manor Mordvinovo.
Count Alexander Nikolaevich Mordvinov was born on February 24, 1799 in Nikolayev into a noble family, known since 1546. Alexander was the youngest son of Admiral Nikolai Semenovich Mordvinov and Englishwoman Henrietta Alexandrovna Kobley. In 1834, together with his father, Alexander was elevated to the dignity of count.
Mordvinov is known as an amateur artist, painter and watercolorist, master of perspective. He painted seascapes, seaside towns, plaster and marble bas-reliefs. During a trip to Italy (1832-1833), when Mordvinov accompanied his sick wife, he made sketches from nature, on the basis of which, upon his return to St. Petersburg, he painted pictures.

Without having an art education, since 1837 he was an honorary freelancer of the Imperial Academy of Arts and a participant in academic exhibitions, a member of the St. Petersburg Philharmonic Society.
By the way, he is the author of still life deceptions, a rare variety of still-life in the XIX century. Many of his paintings are in the collections of various museums, including the Tretyakov Gallery.
Alexander Mordvinov died on December 13, 1858 in Odessa and was buried at the Lazarevsky cemetery of the Alexander Nevsky Lavra.
His sister wrote about him: “He was a tender son, a husband, father and brother; he was extremely meek and pleasant, attentive to everyone. He read a lot; his mind was enlightened; but modesty was extraordinary: he never showed his knowledge. He was very generous and helped people a lot.”
In 1826 Mordvinov was engaged to Alexandra Davydovna Alopeus (1808-1848), the daughter of the Russian diplomat D.M. Alopeus and the Baroness J. Venkstern. But the bride refused. After an unsuccessful matchmaking, Mordvinov was twice married. 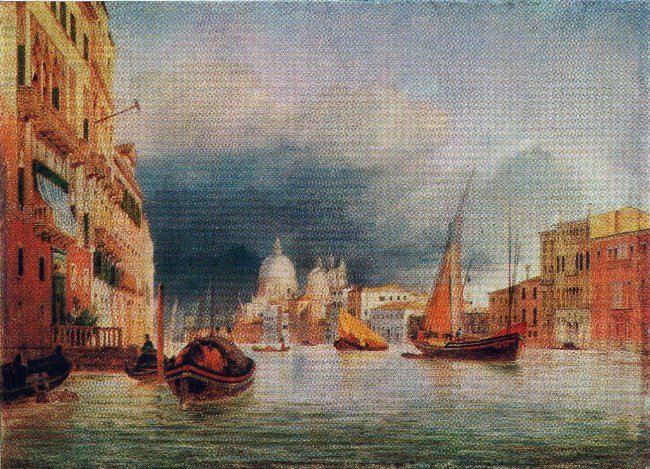 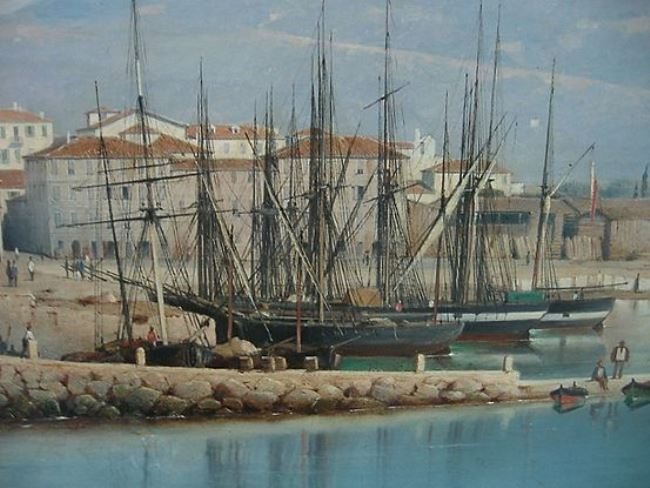 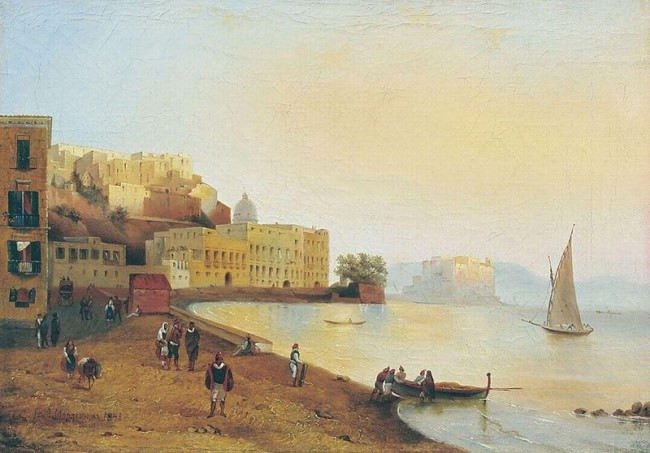 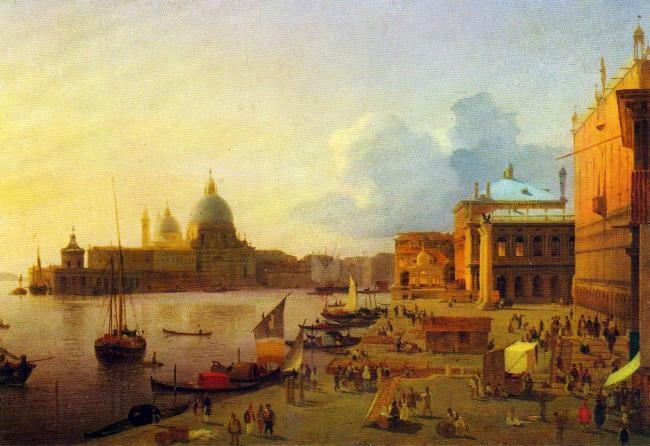 Quay of the degli Schiavoni in Venice 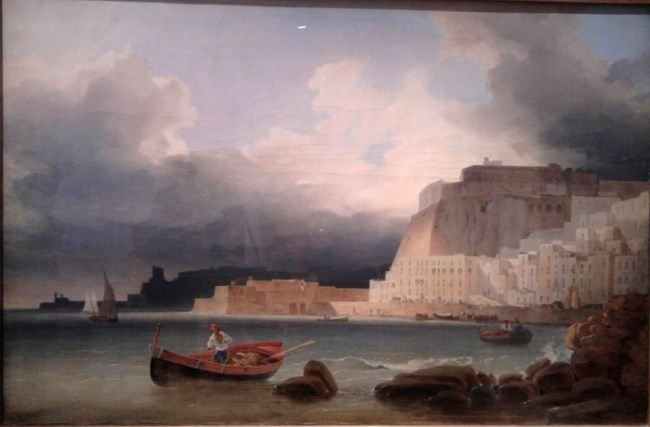 The Gulf of Naples 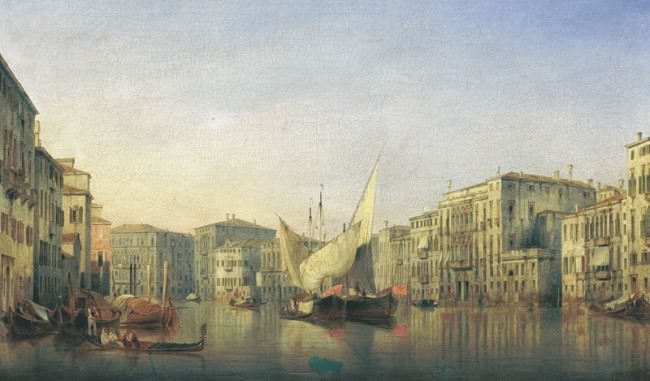