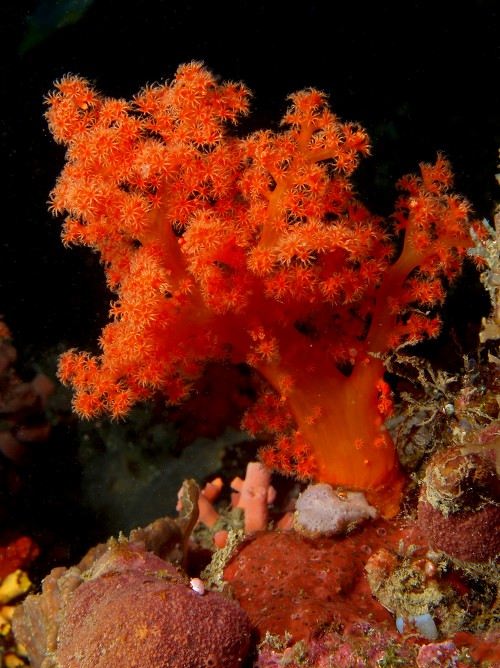 The principle of classification of corals is based on the color differences, geography and growths accommodation. According to science, there are about 350 color shades of corals. And their coloration primarily affects the ratio of organic and inorganic substances in the formulation. Organics can be from 1% to almost 100% of the coral formation. But most organic is black coral. Highly appreciated, black coral listed in the Red Book and not produced by industrial methods. However, the most valuable are red and pink corals. In addition, highly valued are also corals white with pink and white inclusions. But most rare are blue corals. In fact, there are three clean, free of impurities coral species – red, white, and black. Besides, there are also other brightly colored corals – pink, blue, yellow, brown, purple, and even rainbow corals.

Meanwhile, Black coral brings stability, develops practical intelligence that contributes to economic stability, enhances the sense of responsibility, and tempers the character. So, black coral is useful for impractical and irresponsible people. Furthermore, it is useful for prevention of rheumatic diseases, leading to the destruction of joints.

In contrast, White coral is very useful for too realistic, as well as conservative people, with excessively strong sense of responsibility and the fear of losing material things. In other words, for extremely economical people, which could lead either to avarice, or to usury. Also, White coral is useful for people with disabilities in the emotional sphere, and problems with everyday communication in the family and society. So, white Coral activates the emotional sphere, and develops imagination. Besides, it improves the general condition of the soul, and contributes to a better manifestation of feelings. At the same time, it enhances the sensitivity and personal charm. 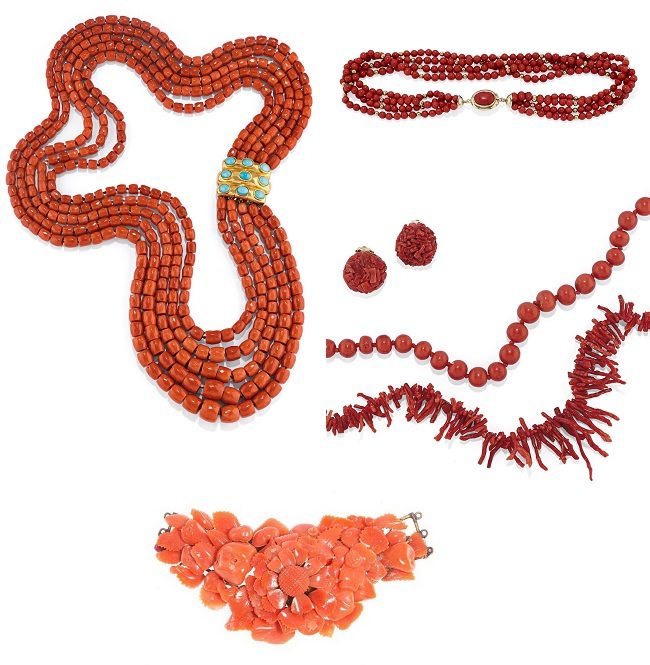 As for the Red coral, it has a reputation of an excellent tool to combat envy and jealousy. Red coral is an excellent protector against depression, encouraging and inspiring, and it is useful to people with the loss of vital energy. And to those who is in despair and pessimism. Thus, the red bark produces vital vibrations that increase strength and power. In addition, gives the dynamic nature, helps to cope with depression, and increases optimism and facilitates in decision-making.

Interestingly, Coral reef may grow into a permanent coral island, or may take one of four principal forms. Fringing reefs consist of a flat reef area around a non-reef island. Barrier reefs may lie a mile or more offshore, separated from the landmass by a lagoon or channel.

And Atolls are circular reefs without a central landmass. Patch reefs have irregular table like or pinnacle features. Smaller patches occur inside atoll lagoons; larger patches occur as isolated parts of any of the other three reef categories, and they sometimes occur completely separate from other kinds of reefs.

Coral Sea is a part of the South Pacific Ocean. It is located between Queensland, Australia, and bordered on the north by Papua New Guinea and the Solomon Islands. It was named for its many coral formations, including the Great Barrier Reef.
Sources:
liveinternet.ru/users/3253688/
livemaster.ru/topic/146591 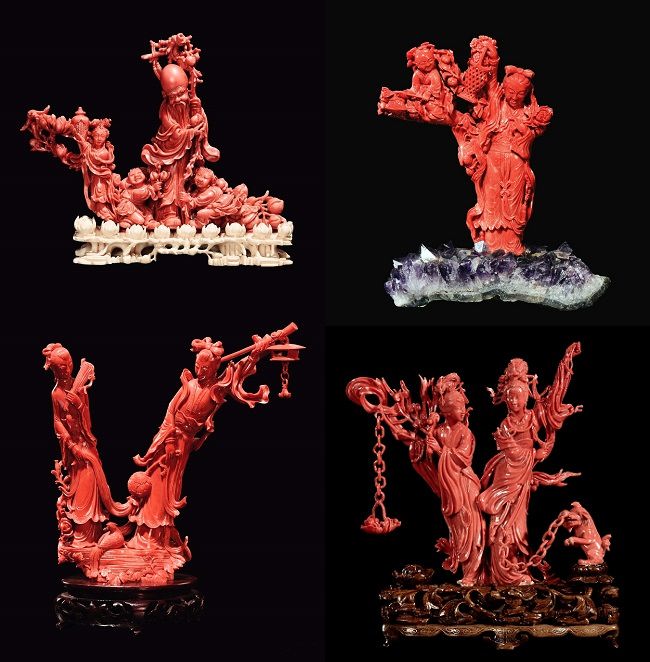 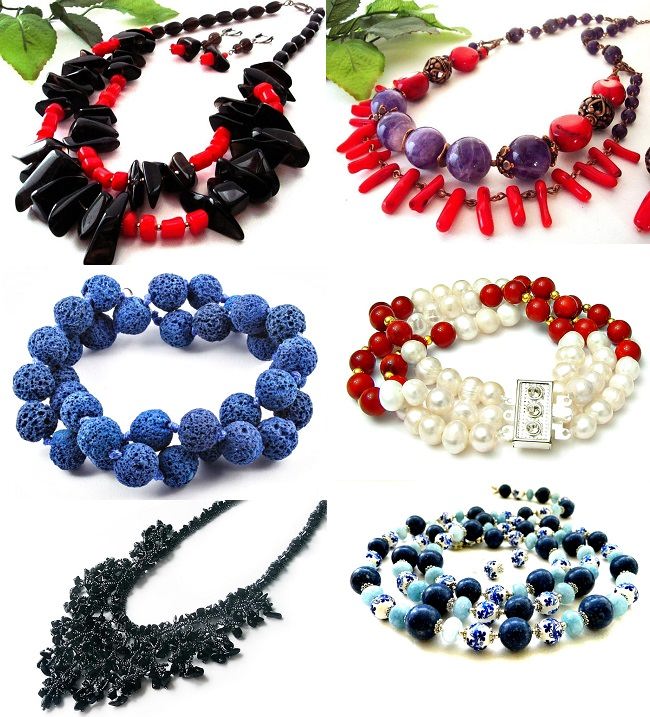 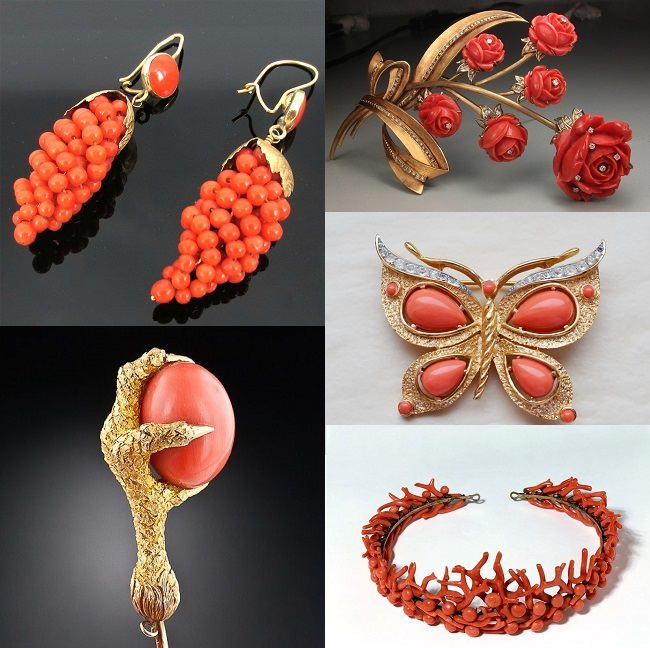 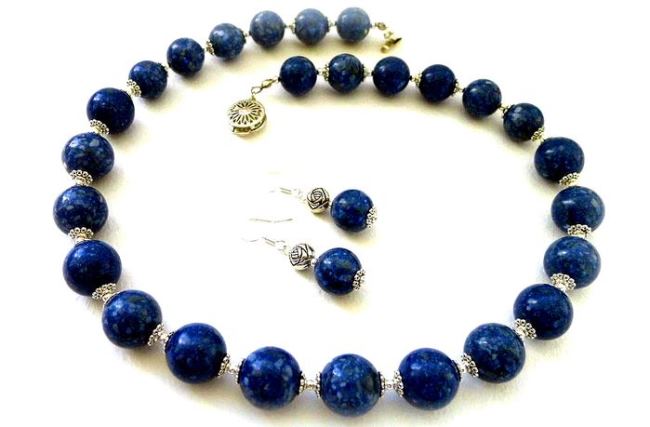 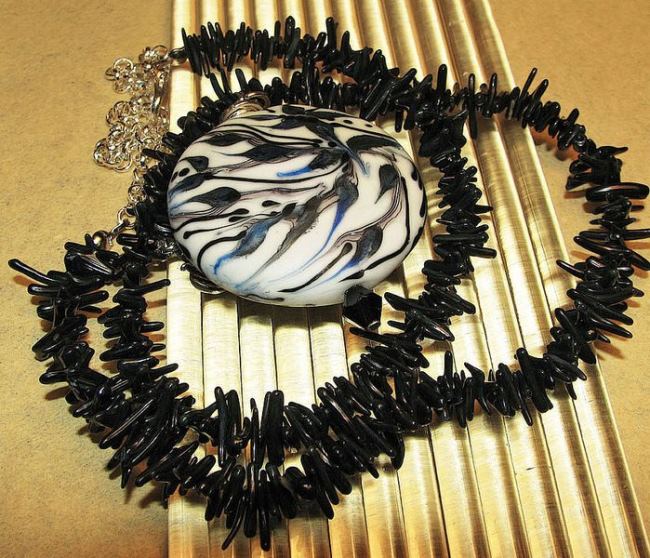 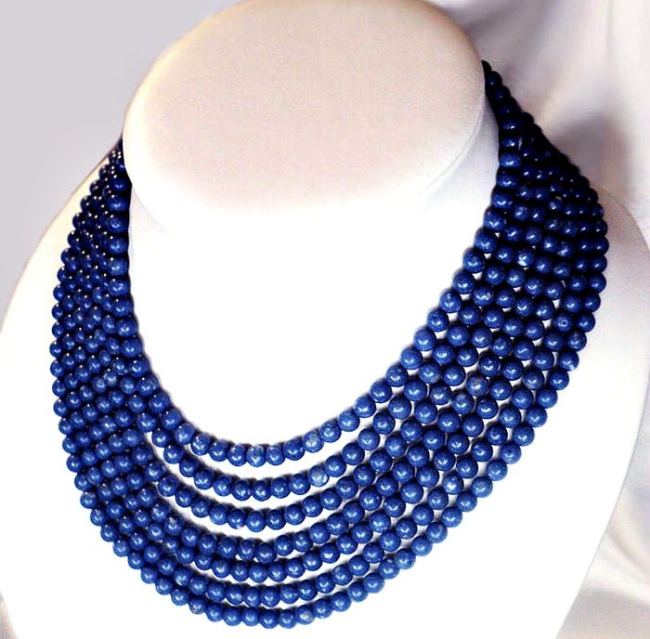 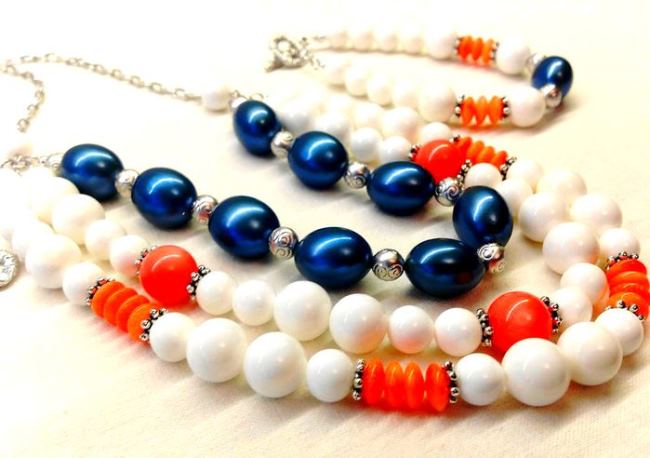 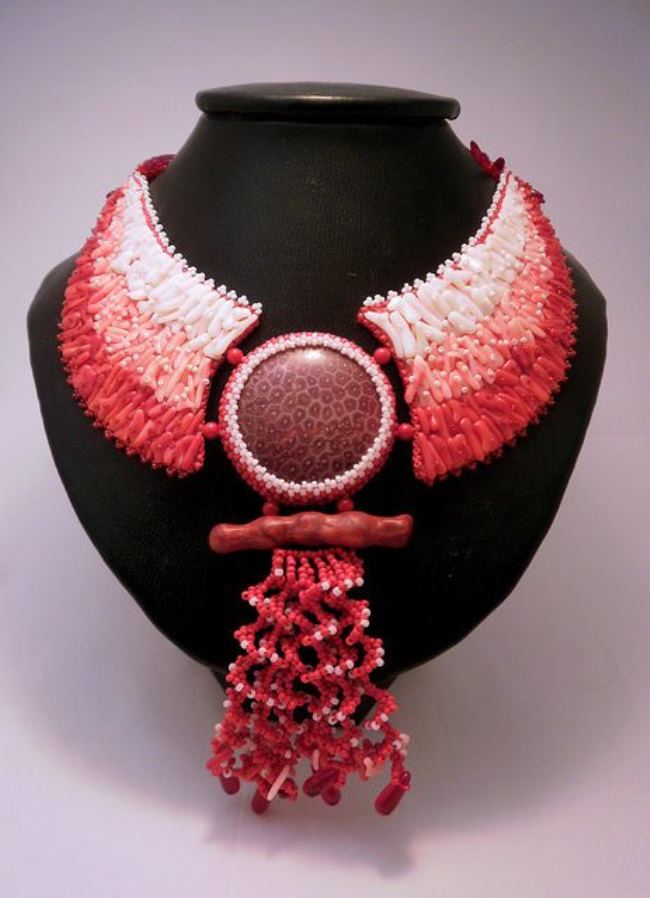 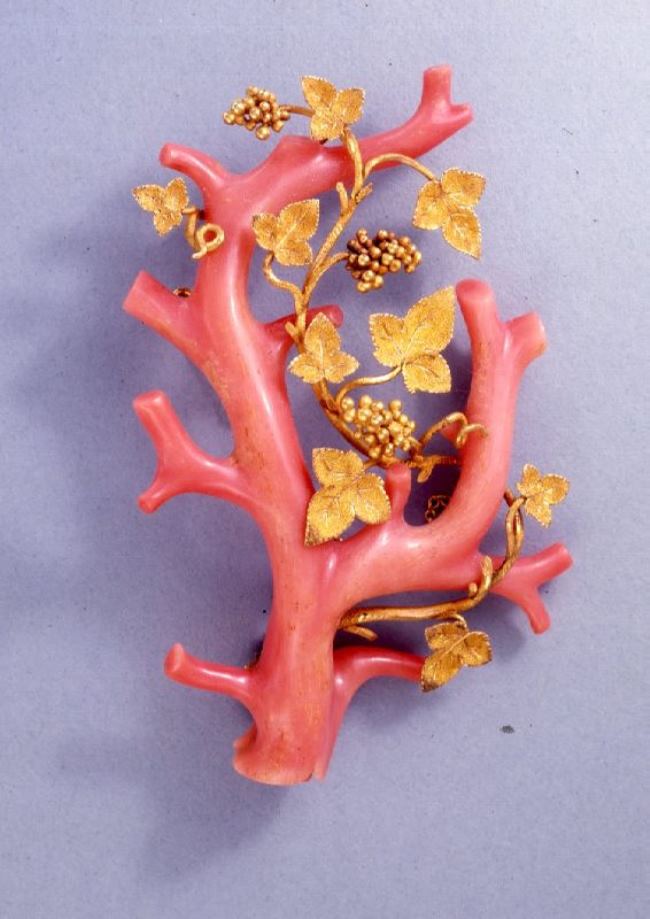 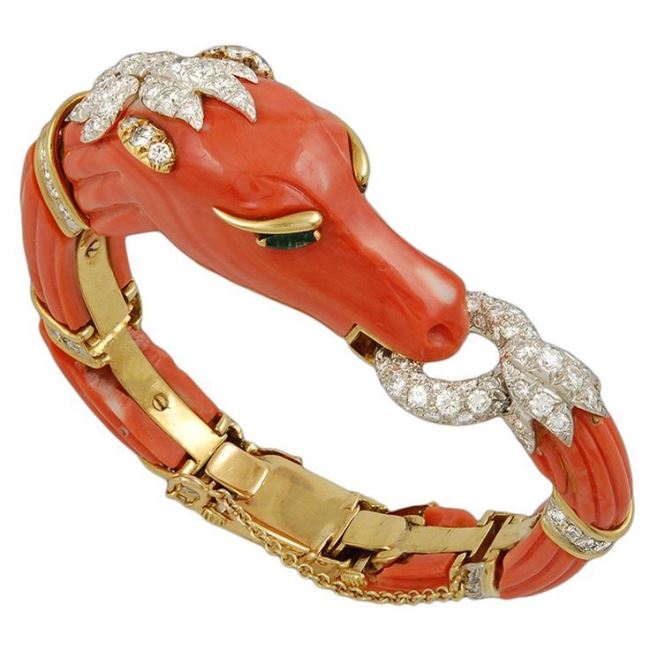 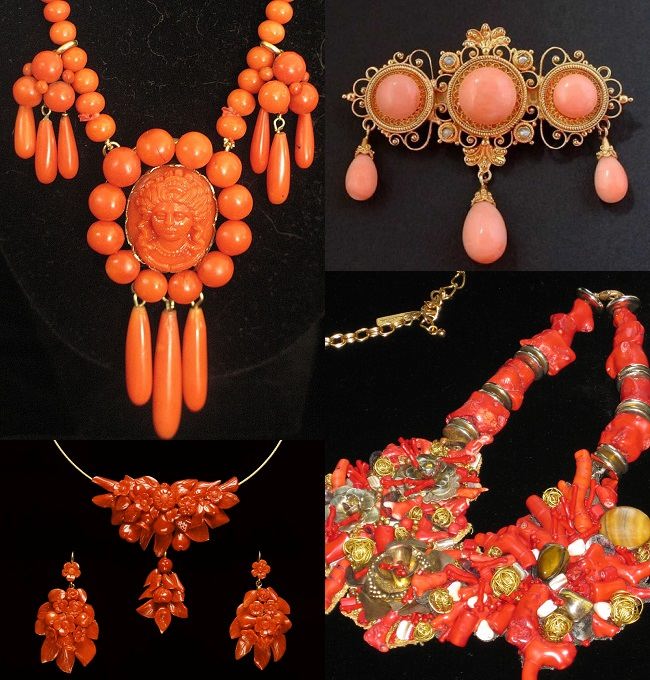 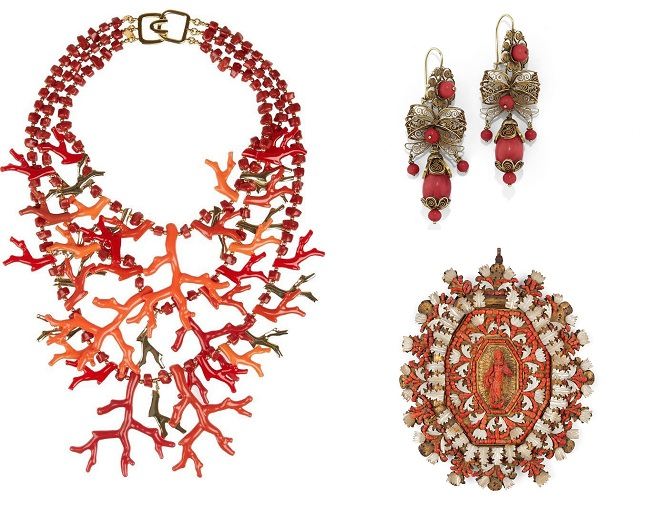 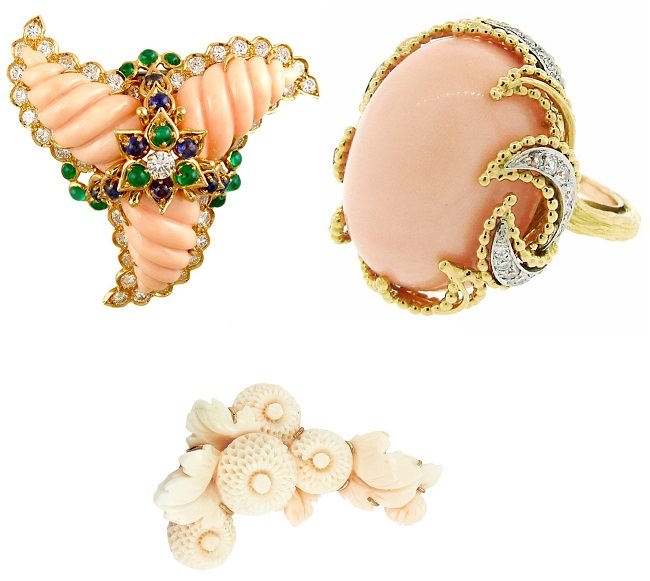 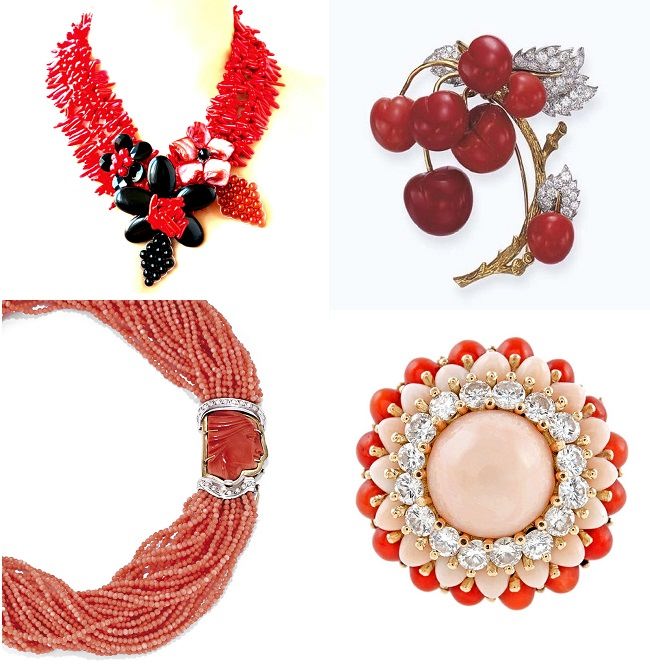 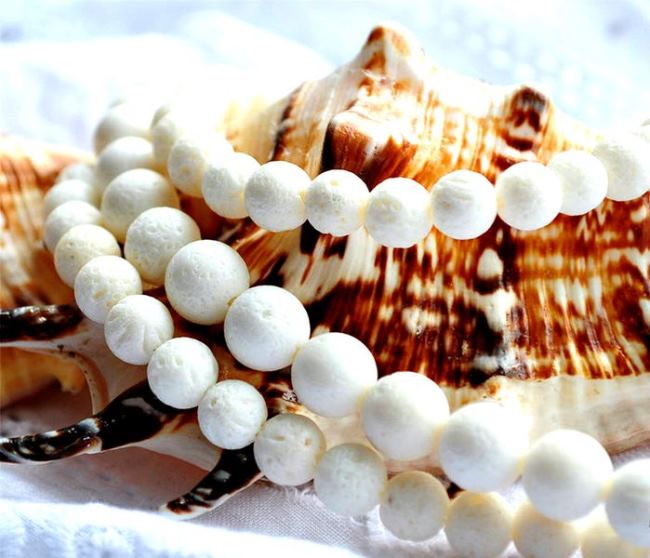 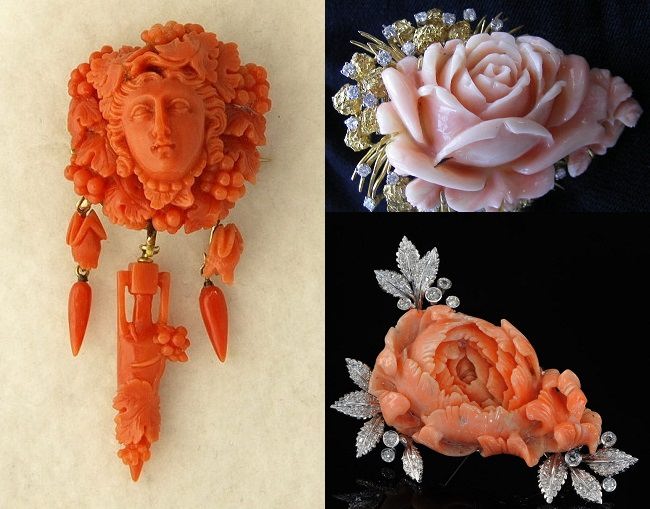 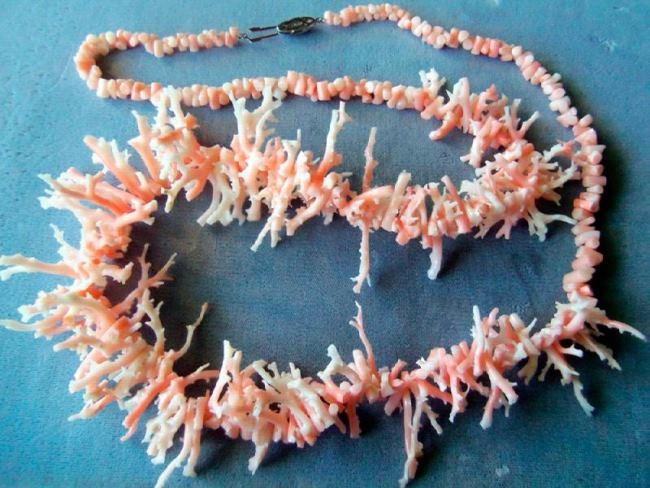 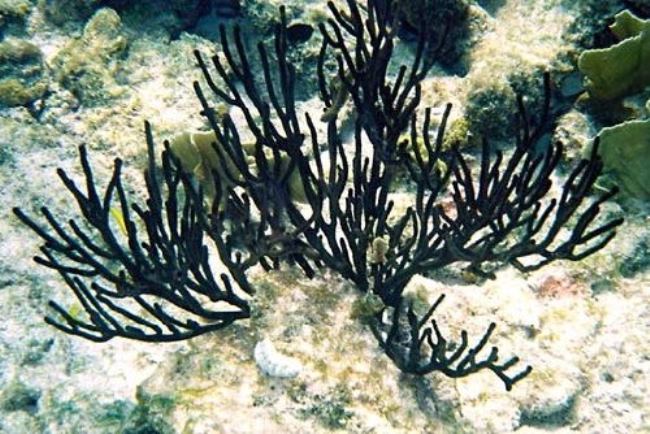 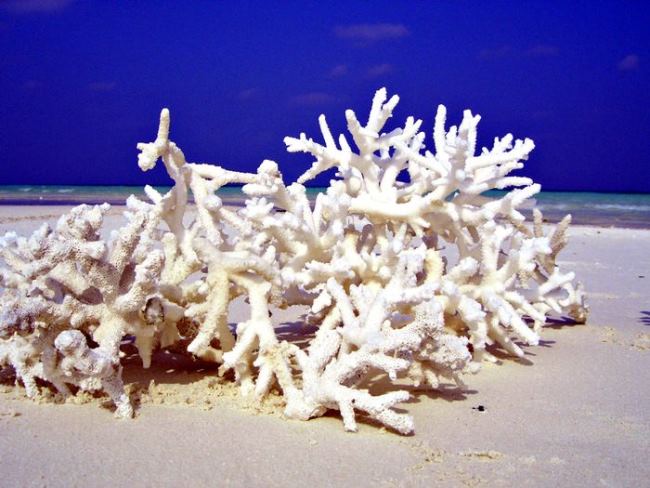