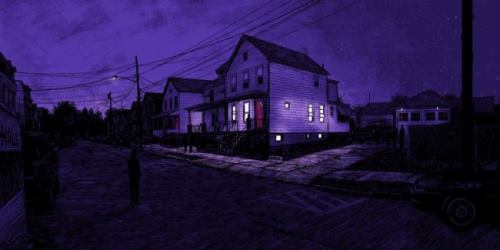 Habitat of children’s nightmares
Daniel Danger began to draw quite early, but his work immediately became popular. Now he is a successful owner of a large design studio Tiny Media Empire, which is located in Boston (Massachusetts, USA). And dozens of covers for discs of famous and not very rock bands and a huge number of horror movie posters have already come out of his studio.
It’s very rare when not a pseudonym, but the real name of the artist is fully consistent with the direction that he chose in painting.
Pictures of Daniel are wonderful illustrations for any kind of horror stories, whether it’s a horror movie or the creation of Stephen King. On his canvases there is no sea of blood, flaming skulls or rotting human remains. But it is felt that danger and fear lurk us inside these gloomy half-destroyed houses, in barns covered with snow or sand, on the streets of creepy cities. There are strange vague figures, sometimes simply silhouettes that live in rooms covered with spider webs wandering thoughtfully among dust-covered lousy furniture.

We can say that Daniel Danger has successfully gathered on his canvases all the children’s nightmares that haunted people regardless of their race, gender, place of residence or religion.
The painter participates in numerous exhibitions around the world. In addition, he plays the bass guitar and sings in a little-known American rock band.
He drew dozens of covers for the discs of modern bands, such as Grails, Bravo Fucking, Bravo, Minus the Bear, Aloha, Modest Mouse, The Pogues, Converge, Pinback, The Arcade Fire, Nissa Surf , Snow Patrol, The Rapture, Saves the Day, The Decemberists, The Hot Wings, Hot Cross, Kelly Osbourne, Hot Hot Heat and dozens of others. And the themes created by Daniel Danger will be in demand by musicians at all times.
His official site: tinymediaempire.com 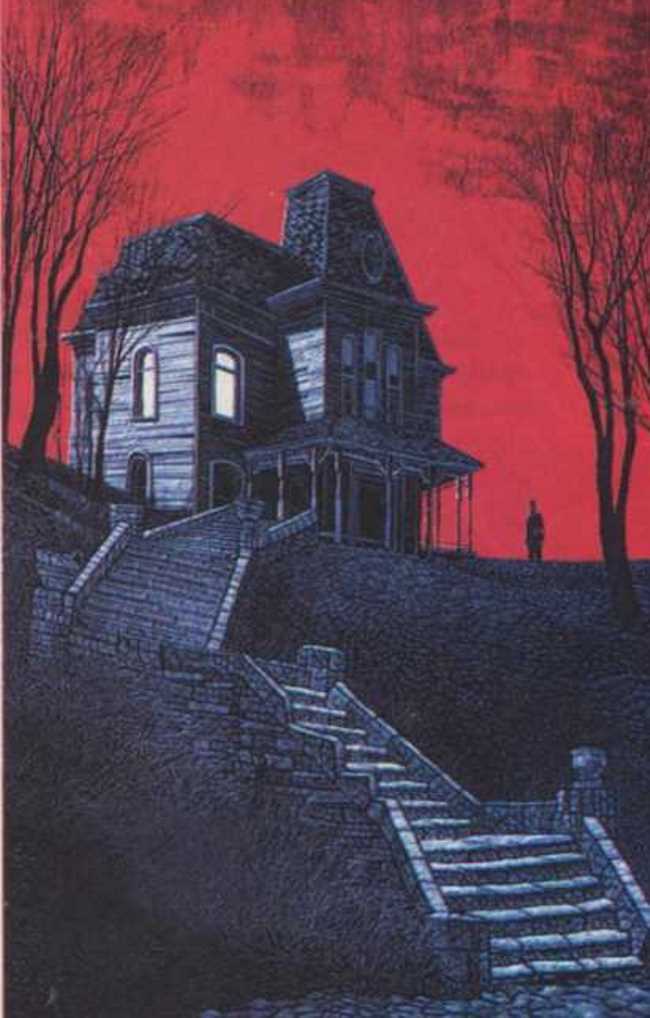 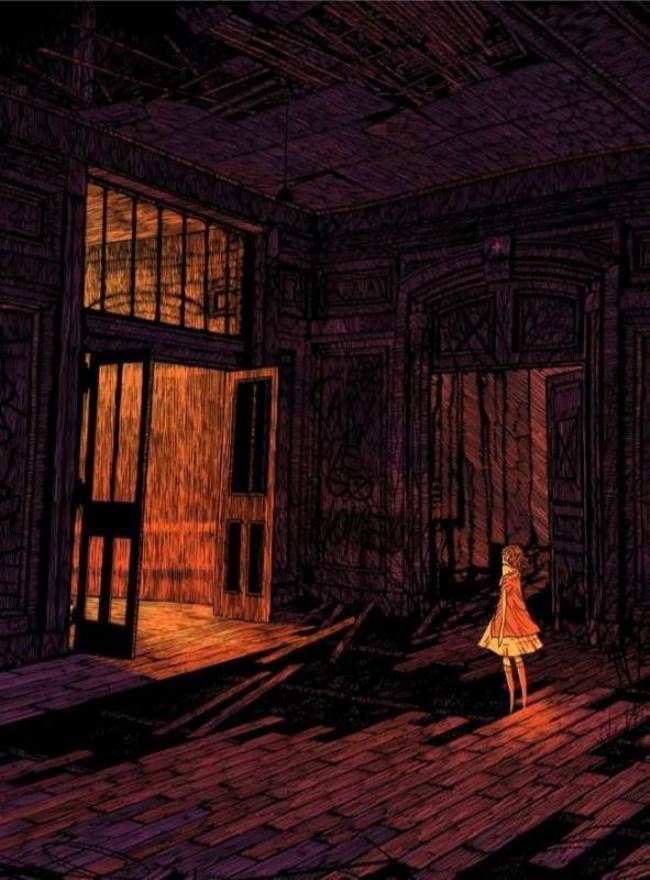 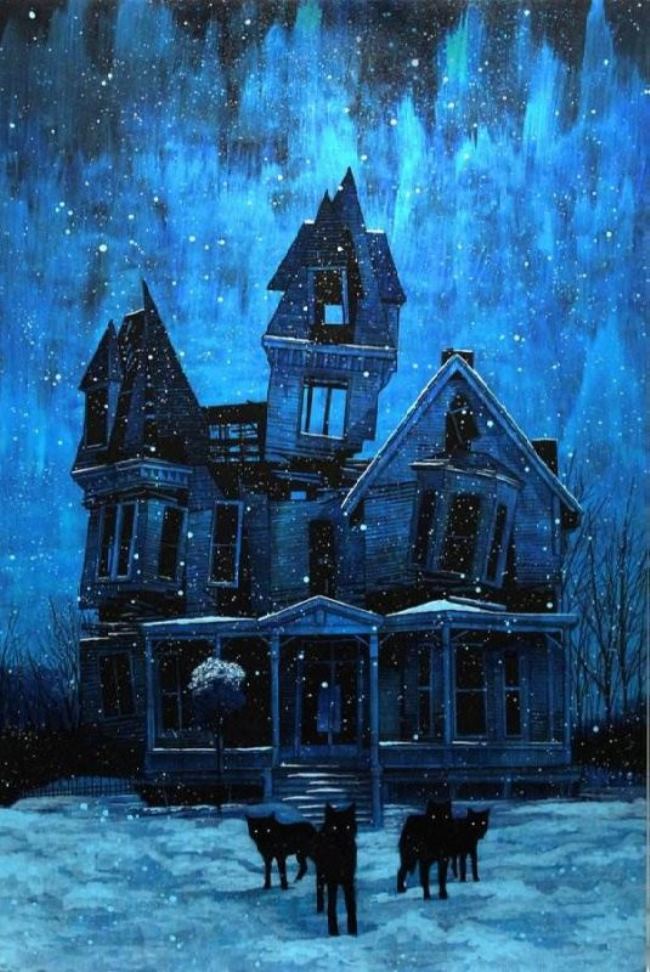 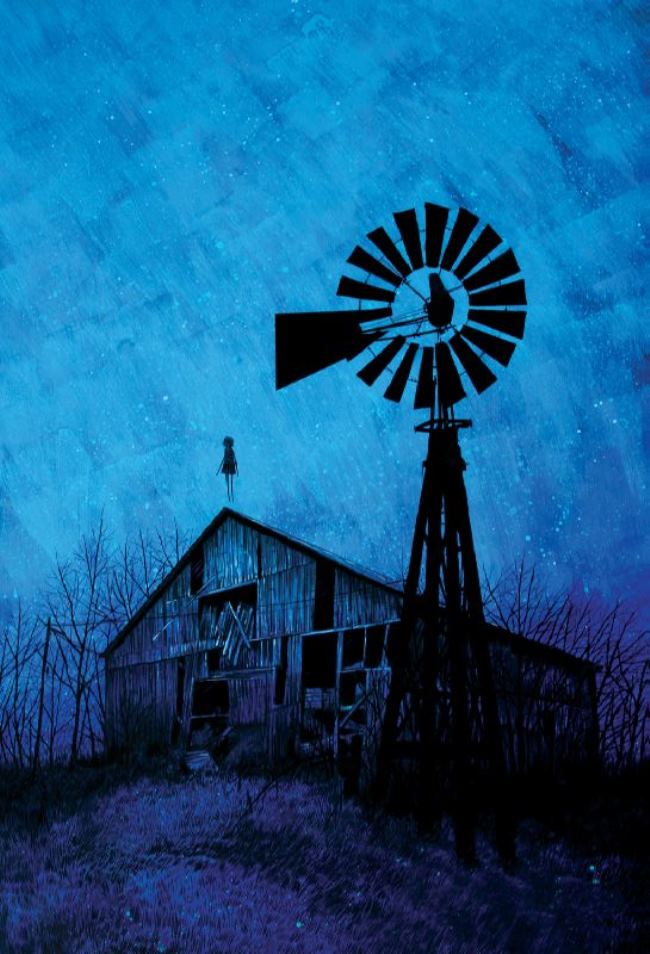 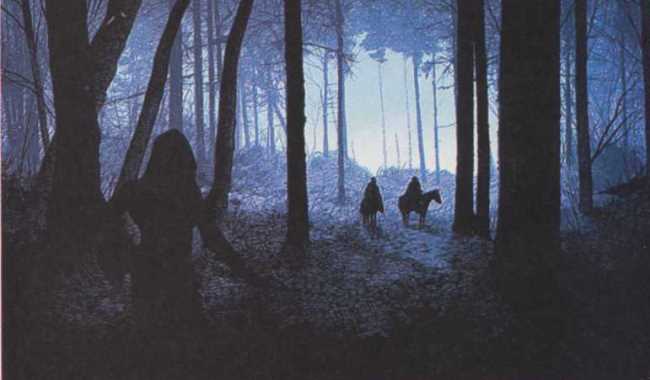 Poster for the series – Game of Thrones 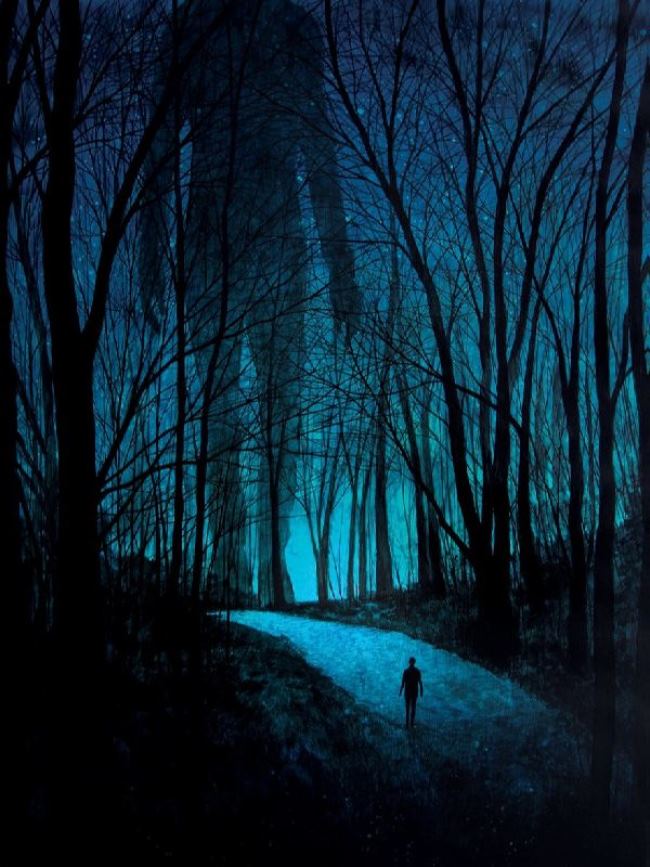 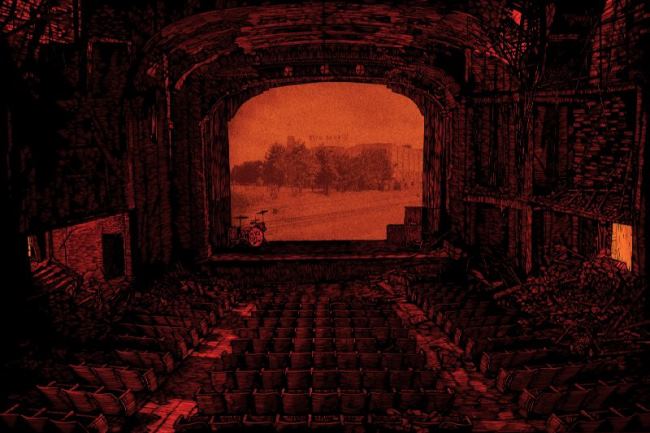 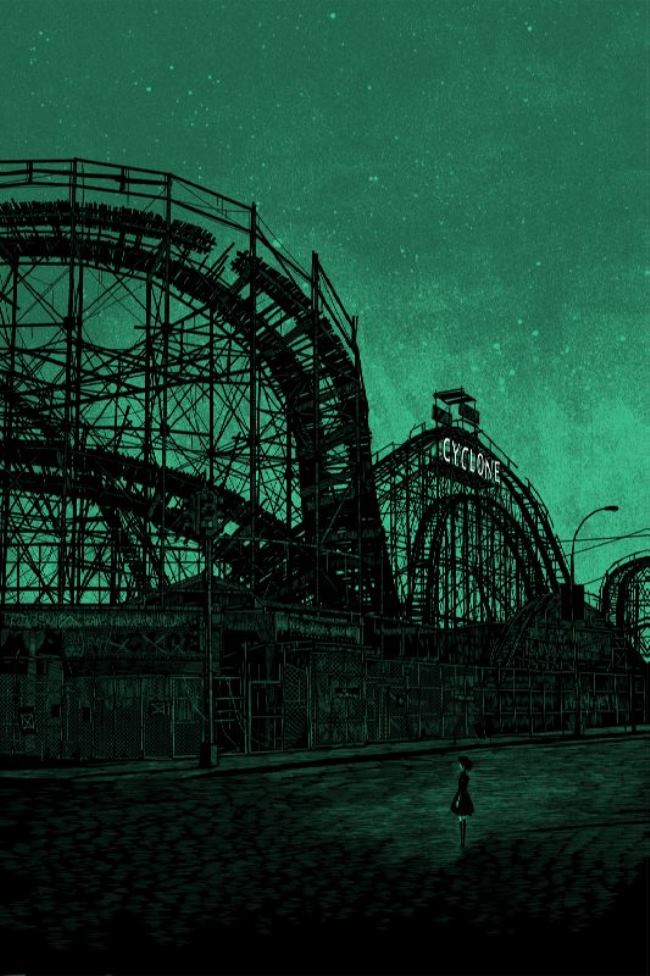 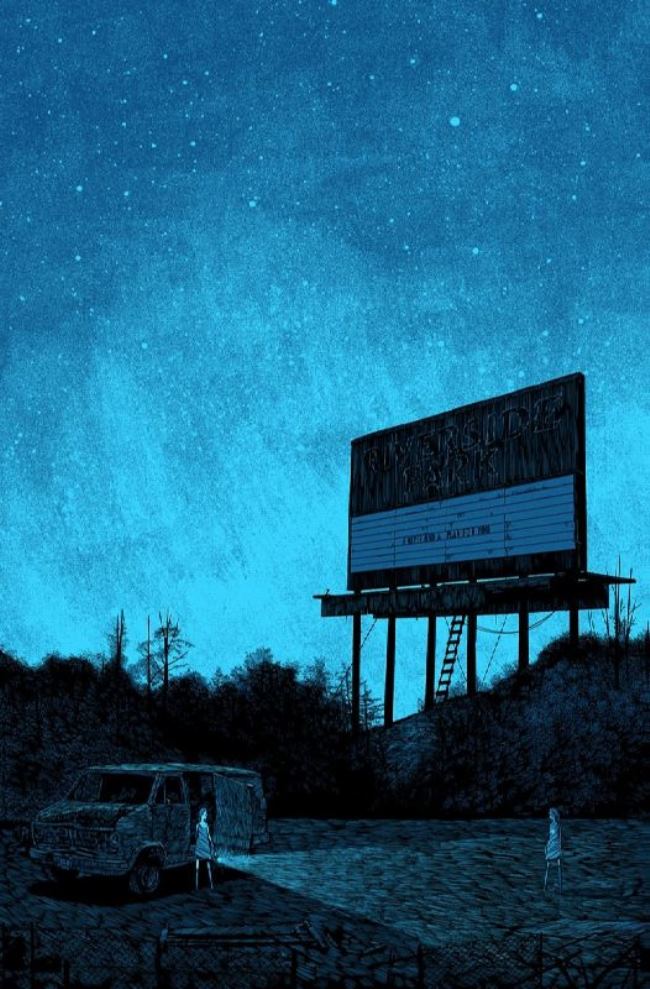 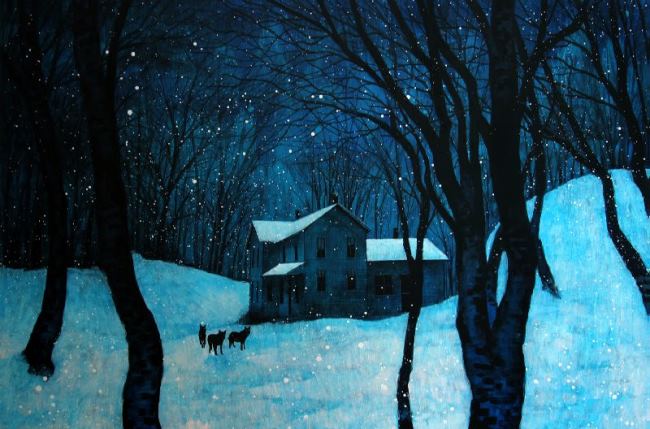 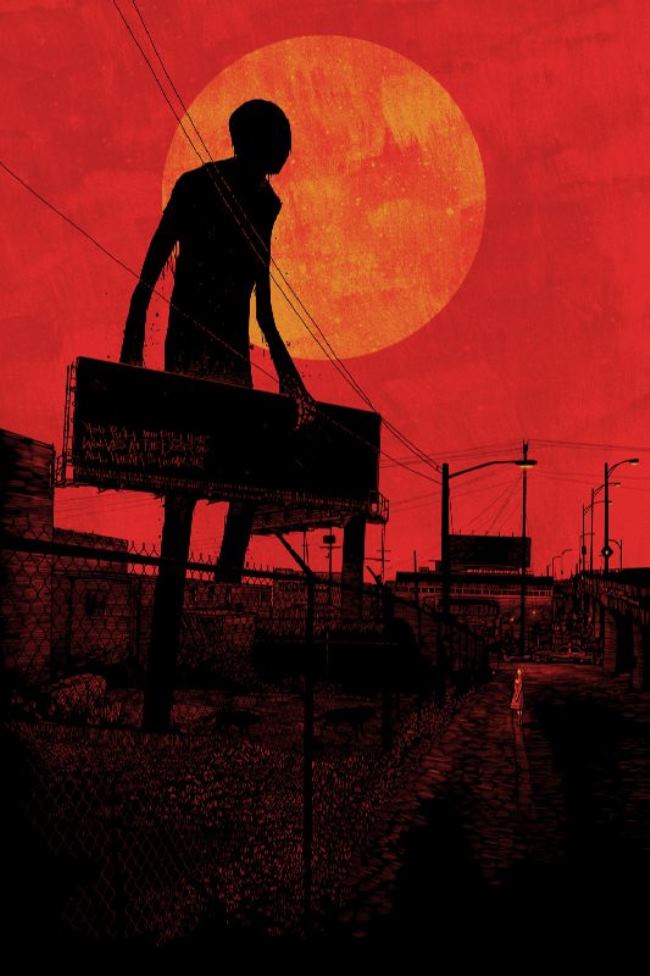 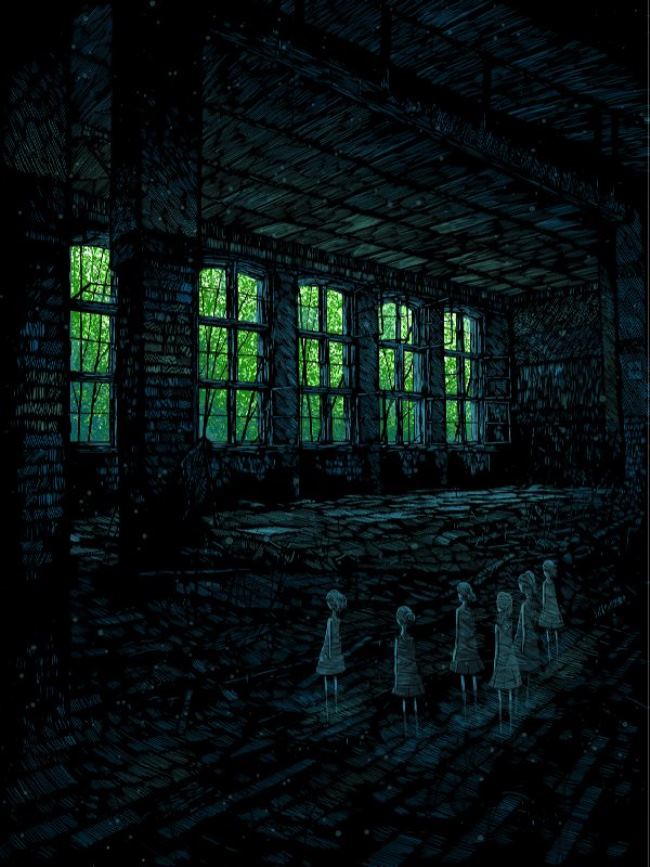 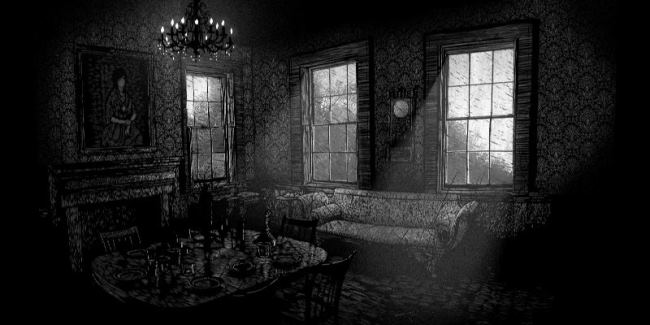 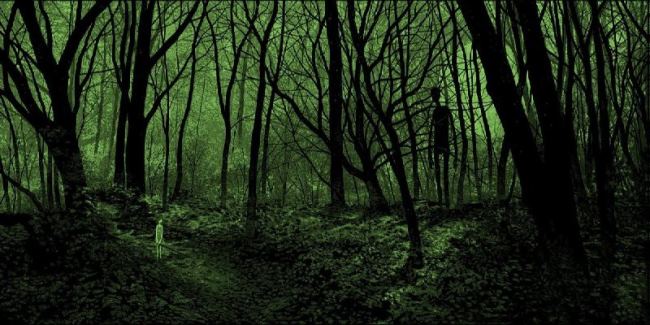 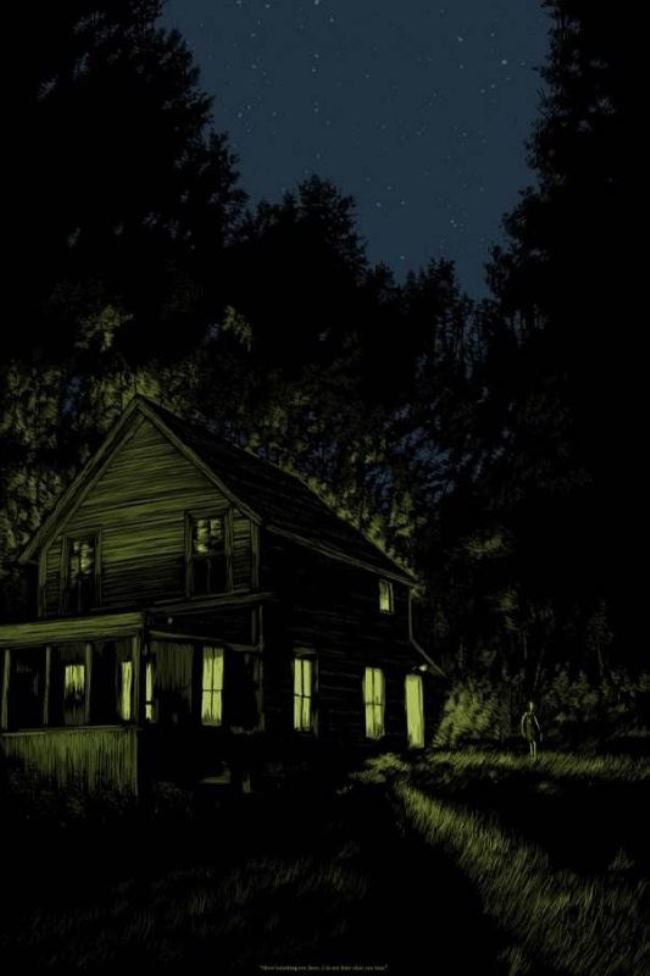 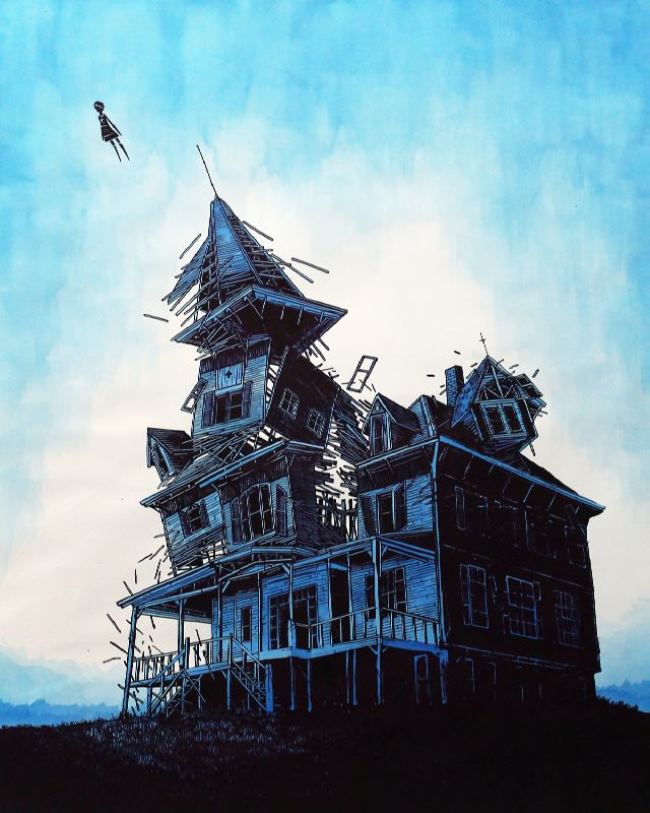 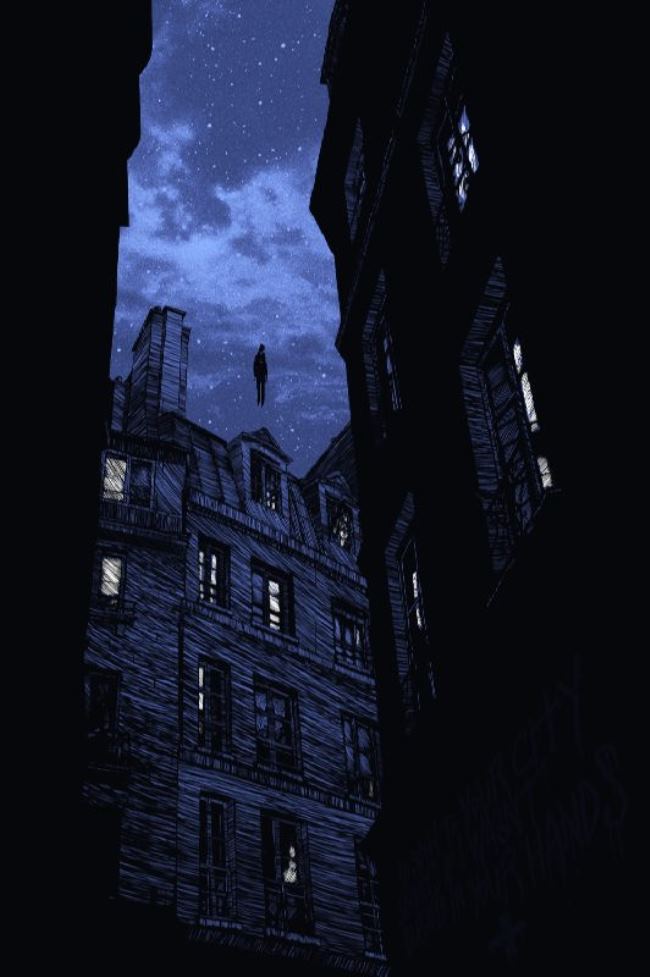 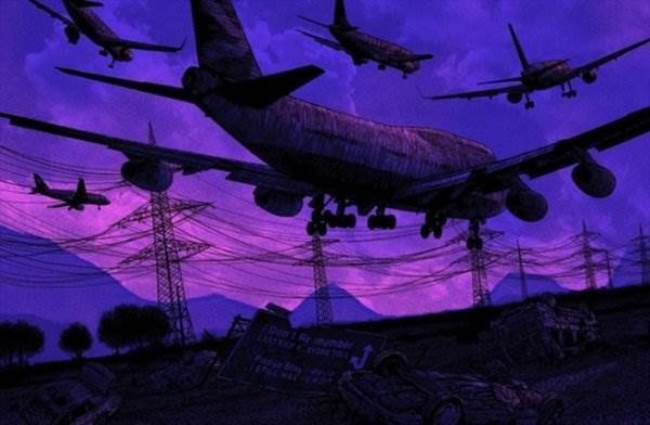 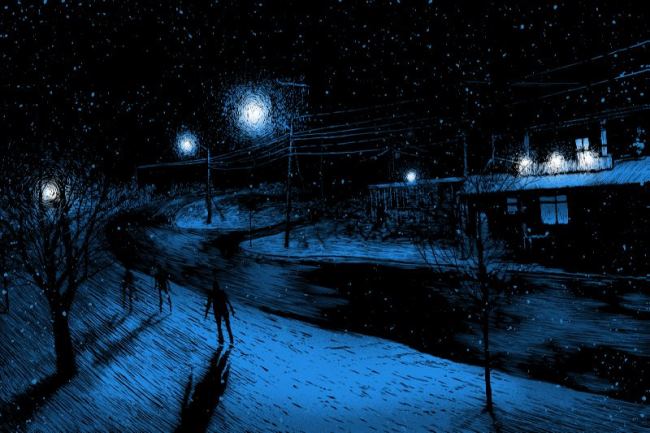 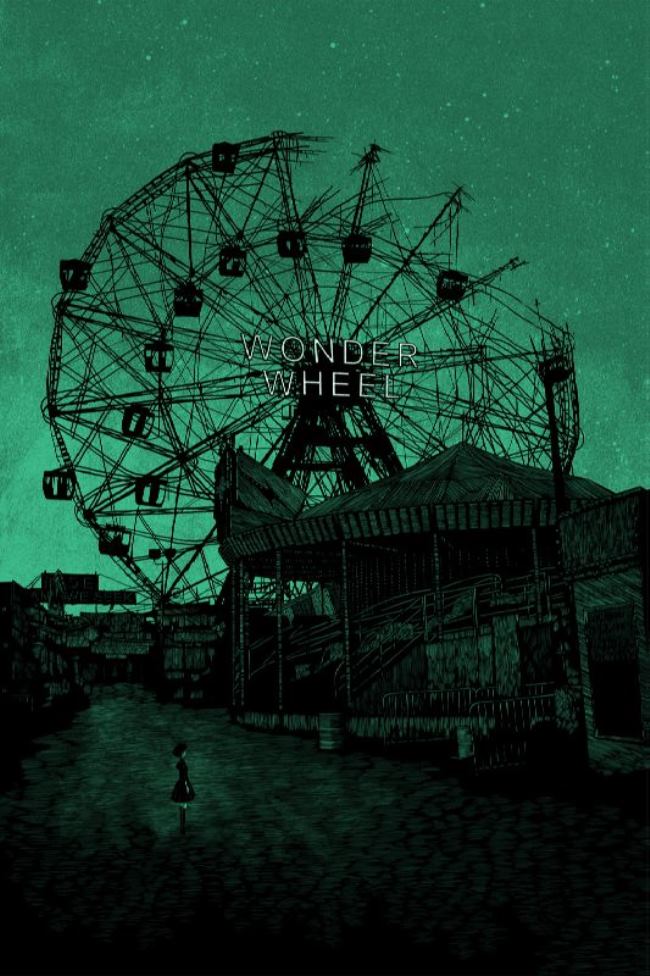