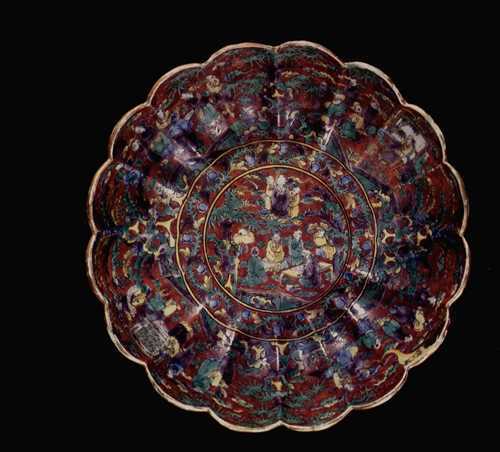 Ceramic plates and tiles are made from clay. In general, ceramics are strong, although they may be brittle, or easily breakable. Today computer chips, cars, pens, and faucets may have ceramic parts. Dentists use ceramics to fix teeth.
The art of ceramics in Japan is one of the oldest and most popular of the arts. The State Museum of Oriental Art has a modest but valuable collection of about 2,000 items of ceramics and porcelain of medieval and modern Japan. Japanese ceramics were comparatively well developed as early as the second and first millennia В. C.
To the end of the first millennium В. C. is dated the earliest ceramic sculpture in Japan, the haniwa. Around the fifth century A. D. pottery technique from China and Korea became widespread in Japan.
END_OF_DOCUMENT_TOKEN_TO_BE_REPLACED 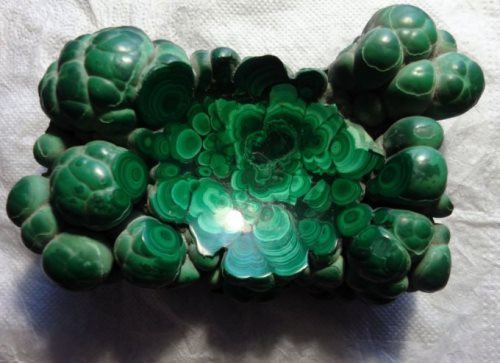 Semiprecious stones are famous not only for their incomparable color, brilliance, crystalline form, but also for that divine aura that allows to consider them a miracle.
Despite the fact that today minerals have been thoroughly studied even at the atomic level, they, like thousands of years ago, remain a mystery to us. The Ural malachite is a Russian gemstone with tremendous esoteric properties. Modern esotericists claim that malachite has an exceptional ability to take negative energy, clearing the surrounding space. But the stone should be periodically cleaned. Otherwise, the negative energy accumulated in it can be harmful. That is why it is not recommended to wear malachite jewelry, previously owned by the sick people.
END_OF_DOCUMENT_TOKEN_TO_BE_REPLACED

Khokhloma is the pride of the Russian people! Khokhloma painting is an ancient original Russian craft, it is a decorative painting of wooden utensils, furniture. The name Khokhloma was taken from the large trading village where the wooden ware was first sold. Originally it appeared in the province of Kostroma, on the Volga, and later the centre moved farther south to Nizhny Novgorod. Residents of villages were engaged in painting wooden utensils from time immemorial. The roots of the Khokhloma art are in iconography. Icons were covered with a layer of silver, pulverized in powder, then impregnated with linseed oil and put in the oven. After this the icon had a golden color. Subsequently, cheaper tin appeared, and this way spread to utensils.
END_OF_DOCUMENT_TOKEN_TO_BE_REPLACED 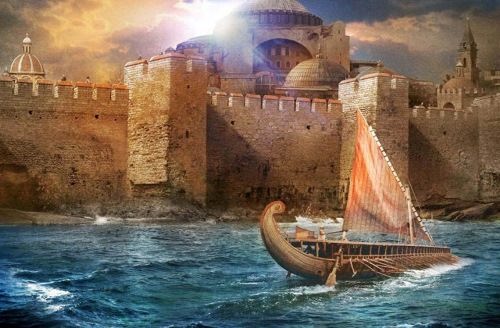 The Byzantine Empire is known for its art and architecture. In AD 395 the Roman Empire split into two parts. The eastern part became known as the Byzantine Empire and lived on until 1453. Constantinople (now Istanbul, Turkey) was the capital of the Byzantine Empire, which extended from the Middle East to southern Spain.
The people made colorful mosaics out of broken bits of stone. They built buildings with large domes. The Byzantines also created a new branch of Christianity – Eastern Orthodoxy.
One of the greatest emperors was Justinian I. He ruled from 527 to 565 and expanded the empire and built many monuments.
END_OF_DOCUMENT_TOKEN_TO_BE_REPLACED 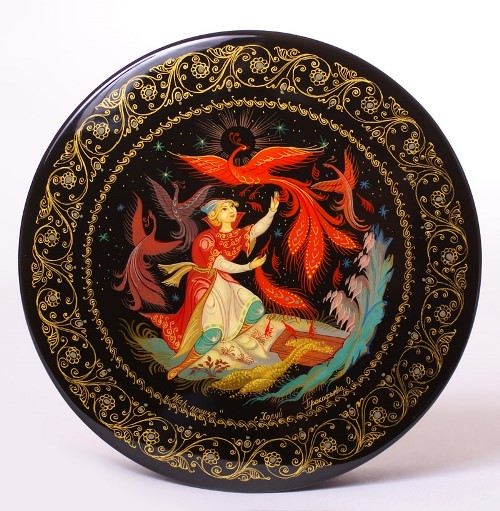 Kholuy lacquer miniature is an original and interesting direction in the Russian folk decorative art, which earned world fame. Kholuy artists, as well as the Palekh artists, having adopted the technology of production from the Fedoskins, were the founders of a new, original art – Russian lacquer miniature on papier-mâché products. Kholuy miniature is picturesque and decorative. The plot usually unfolds against the backdrop of the landscape. The themes of miniatures are diverse – native nature, historical events, literary images, wise Russian fairy tales. A great place in the works of artists occupy the themes of the revolutionary struggle, civil war, modern socialist reality, the pathos of creative work.
END_OF_DOCUMENT_TOKEN_TO_BE_REPLACED
Страница 2 из 2«12