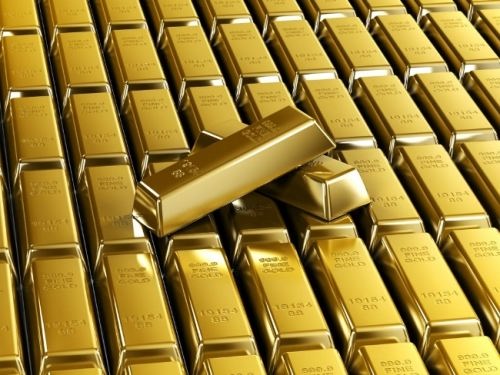 Gold is the basis of the world financial system, a symbol of wealth, stability and impeccability. It (like silver) is the first of metals known to man. Archeologists have found gold jewelry in ancient burials. At all times, gold was loved and admired, it was used to create masterpieces, poems and fairy tales were written about it.
The rise of popularity of this solar metal happened in the heyday of the ancient southern civilizations – the Maya, the Aztecs, the peoples of Egypt. All of them not only worshiped gold as a deity, creating great works of art, but also possessed powerful magic techniques that protected their creations from conquerors. And healers of the past used gold even before our era.

One of the unsolved mysteries is the influence of this amazing metal on human energy. Gold jewelry are a kind of battery of cosmic power. Sometimes, it is enough to take a gold object in order to get out of the depression and forget troubles. Carefully watch to see if your gold jewelry changes the color. So, if the metal darkens – this indicates a danger that threatens your life. If it brightens – it means that soon the rise will begin in your life.
The ancients considered gold to be the elixir of life, a cure for all ailments. According to ancient beliefs, if you hold a piece of gold in your mouth, it will help with a sore throat, make the breath unusually fresh. And if you put a thick gold chain around the child’s neck, he will stop crying.
Today in modern medicine treatment with drugs containing gold is used quite widely. For example, it is used for treatment of polyarthritis, hypertension, periodontitis, bronchial asthma, alcoholism and even cancer! This metal stabilizes our psyche, has a beneficial effect on hysteria, epilepsy, and it relieves heart attacks. But only pure gold, or its alloy with platinum (8-12% platinum), or an alloy of gold and silver, has medicinal properties. By the way, science has proved that there is gold in the blood of every person. True, its concentration is very small. 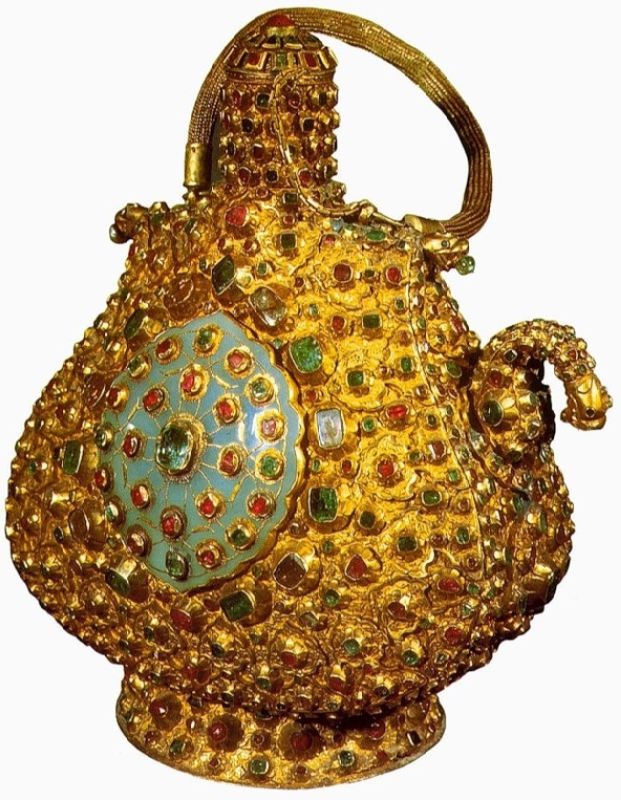 Gold threads are extremely popular in cosmetology.
Gold was and remains a symbol of wealth. In the jewelry business, it is considered the most valuable of all metals. Many people collect gold jewelry as an alternative to money, the others keep gold bars as a personal gold stock.
Thirst for gold has always attracted thousands of adventurers and seekers of easy profit. An innumerable number of people died because of this metal. At times people have discovered places where gold can be dug out of the ground. This has created a gold rush, when many other people go to the same place hoping to find gold of their own.
The biggest North American gold rush took place in the U.S. state of California. It started in 1848 and by 1849 there were 80,000 gold seekers. A gold rush in 1851 brought people to the Ballarat and Bendigo regions of Victoria, Australia. Another major gold strike took place along the Klondike River in the Yukon Territory of Canada.
In 1886 a diamond digger discovered gold in the Transvaal region of South Africa. Today, South Africa is the world’s largest producer of gold. 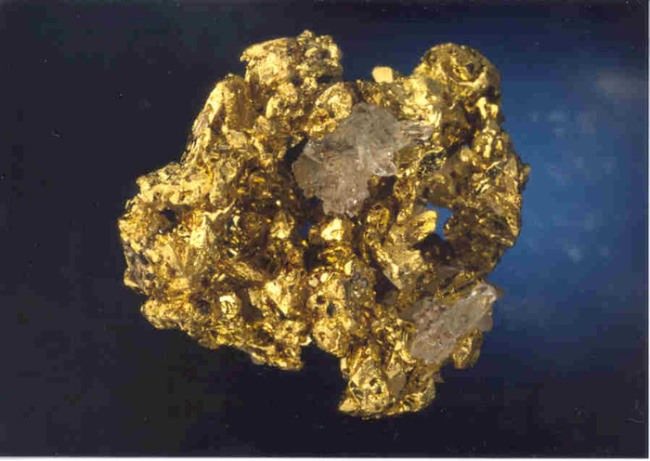 Interesting facts about gold
– The Incas called gold Tears of the Sun. It was believed that this metal was a gift to people from the Sun God. The gold jewelry had a purely aesthetic and religious significance, they did not have financial strength.
– In 1200 BC, the ancient Egyptians sifted gold dust from the sea sand with the help of unshaved sheepskin. Most likely, this became the source of the legend about the Golden Fleece.
– The Greeks believed that gold was a dense combination of water and sunlight.
– In 560 BC Lydians released the world’s first gold coin. True, it was not made of pure gold, but of electrum – an alloy of gold and silver.
– The chemical element AU in the Latin Aurum means shining light.
– In the fourteenth century, molten gold, with the addition of crushed emeralds, was used to treat bubonic plague.
– Both Greeks and Jews began to study alchemy in the 300s BC. They wanted to turn base metals into gold.
– The largest gold reserves are in the storehouse of the Federal Reserve Bank of New York – there are more than 500 000 gold bars (25% of the world’s reserves). The bank has more gold than Fort Knox, most of the treasure belongs to foreign governments. 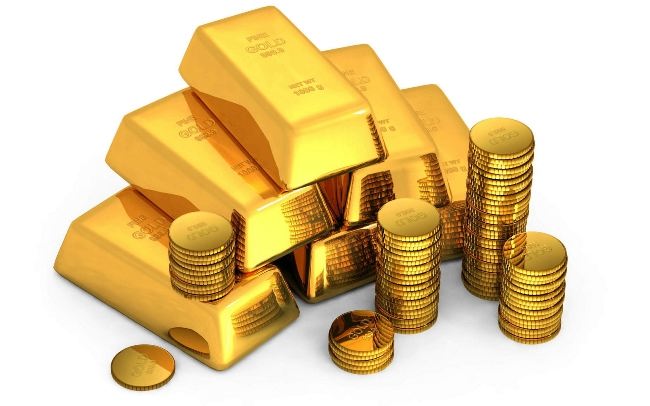 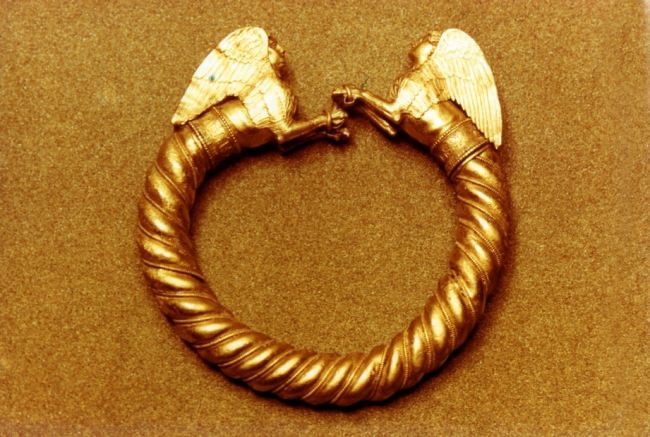 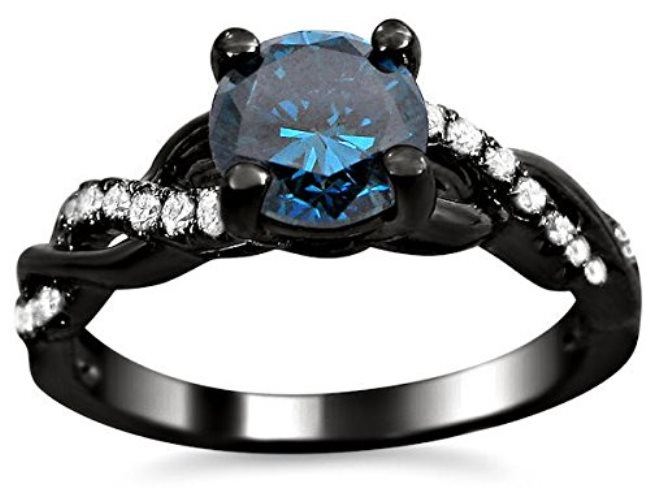 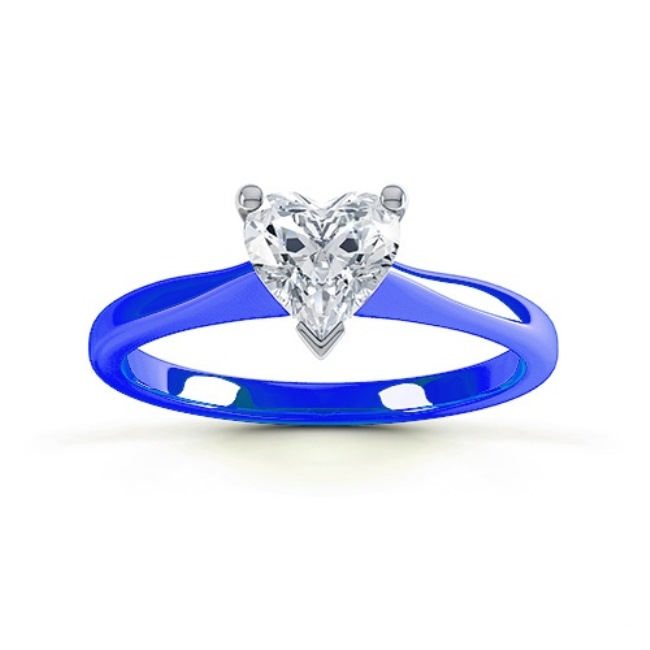 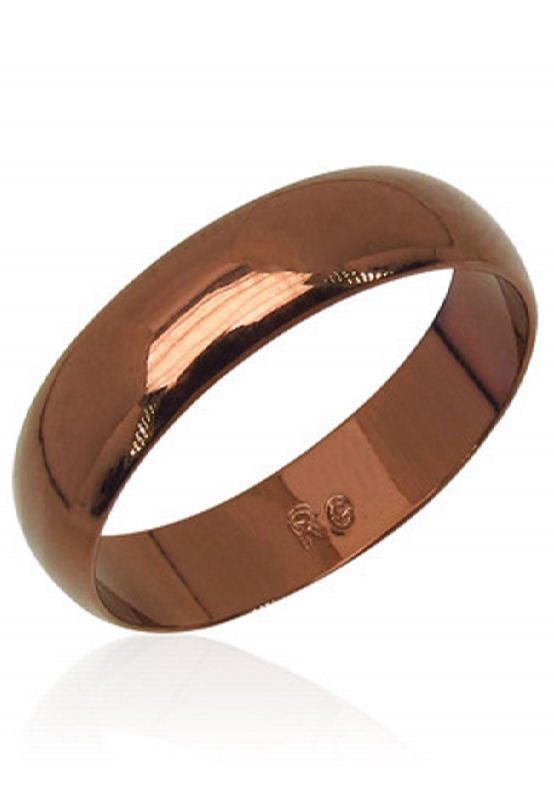 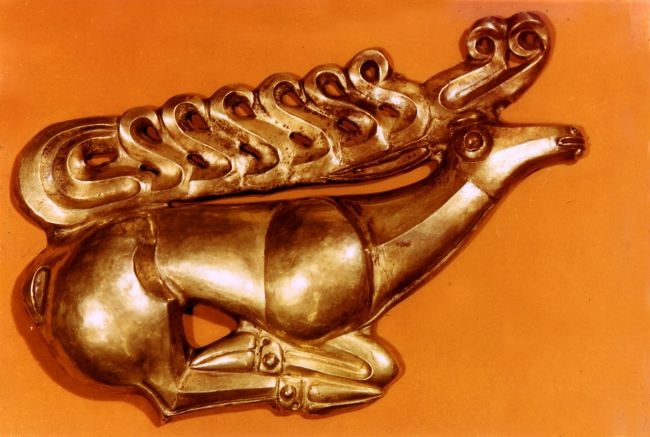 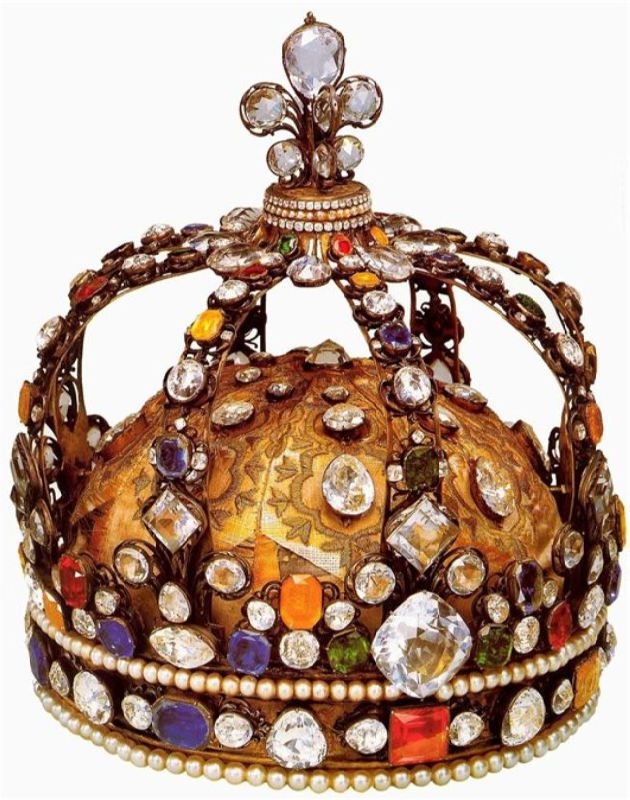 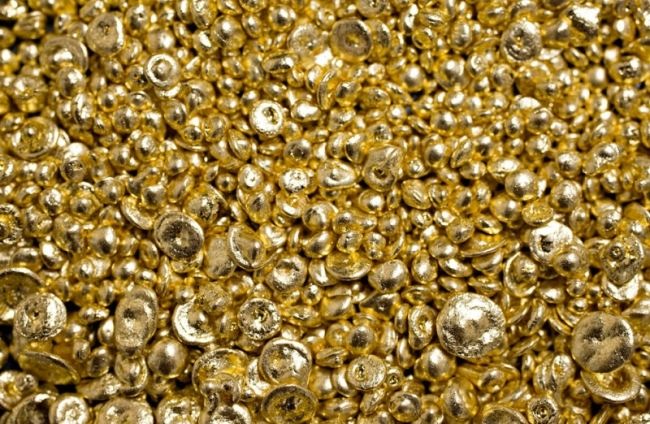 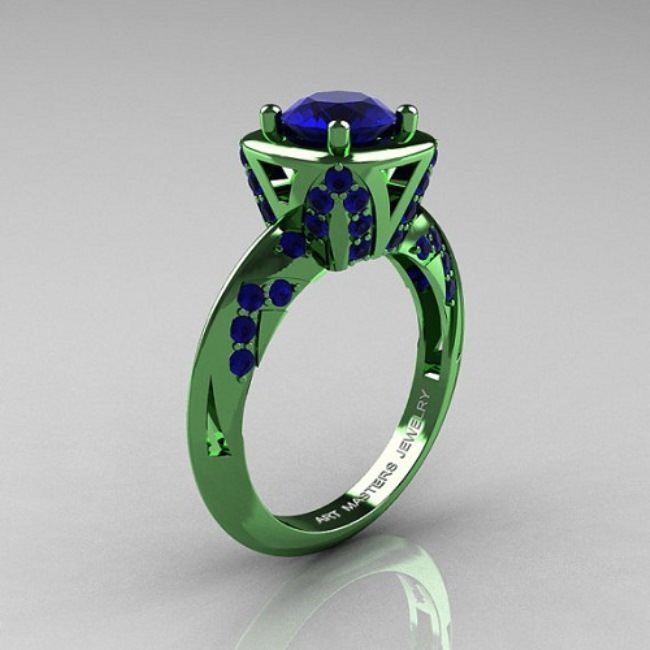 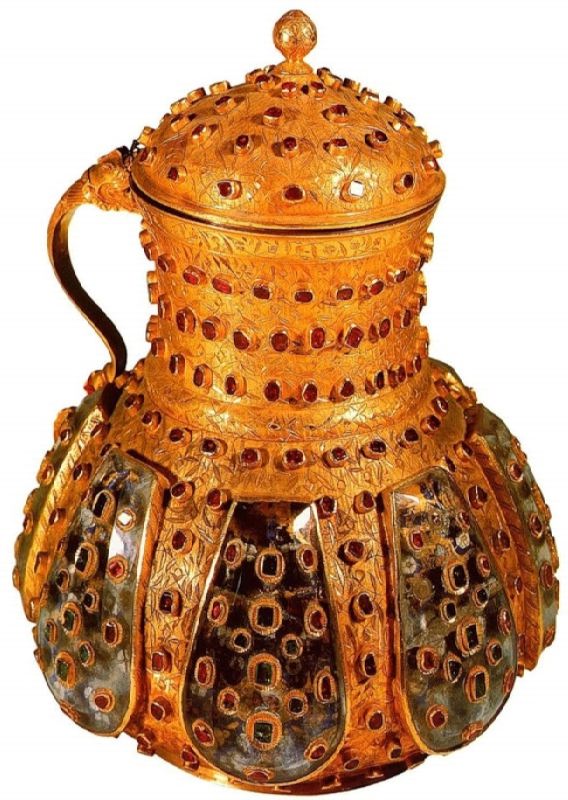 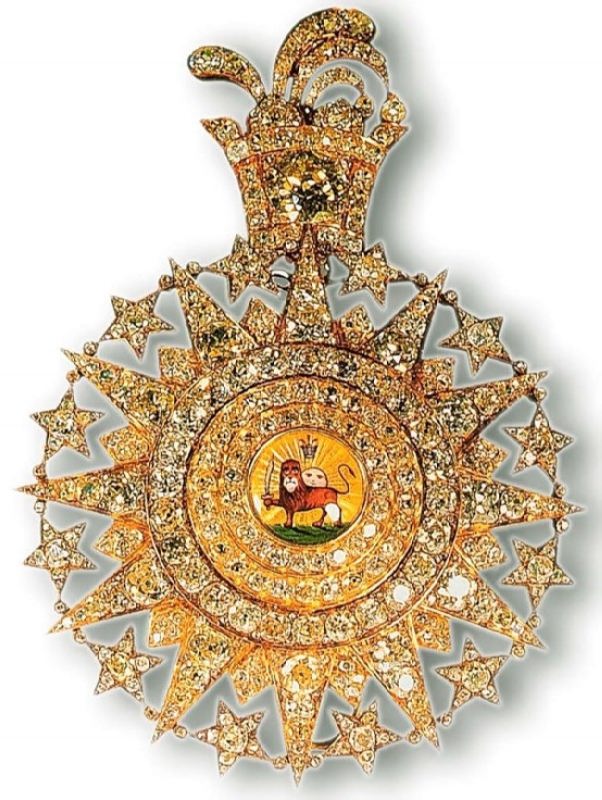 Order of the Lion and the Sun. The end of the 19th century. Gold, diamonds, enamel 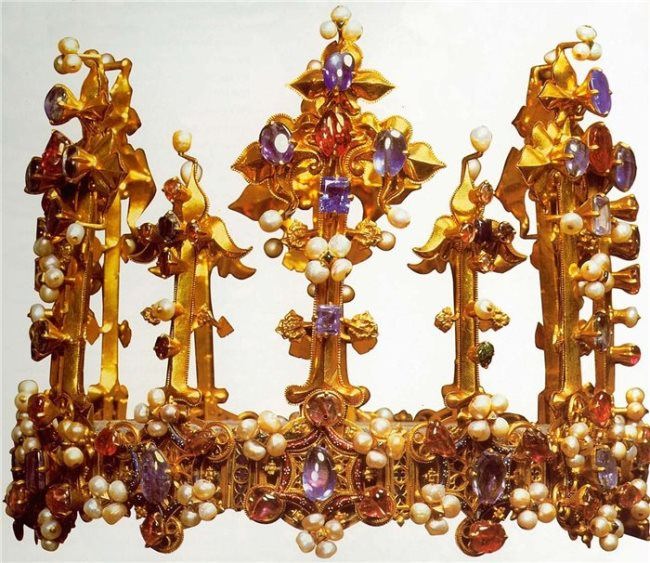 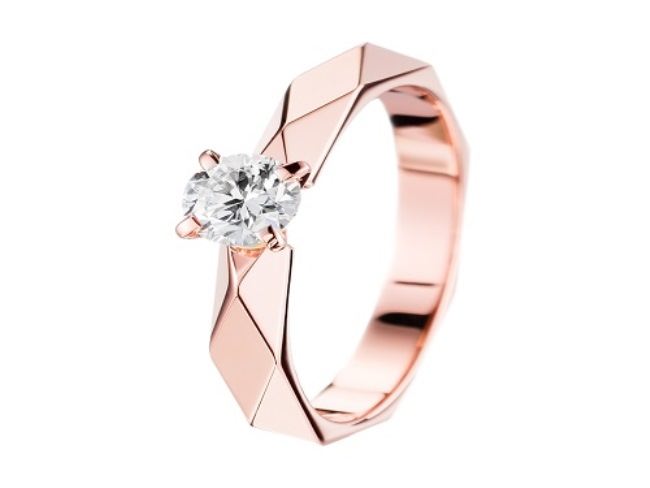 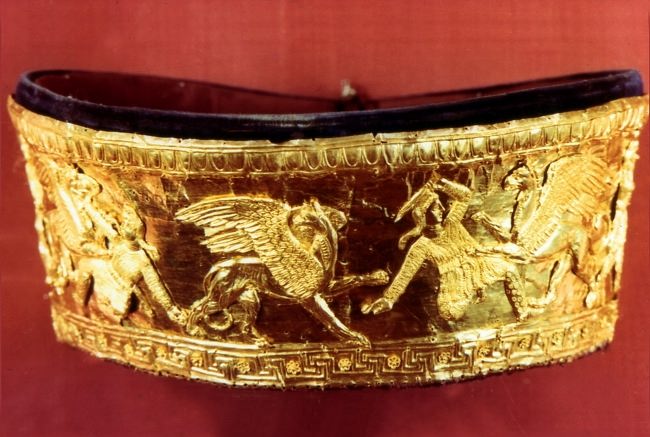 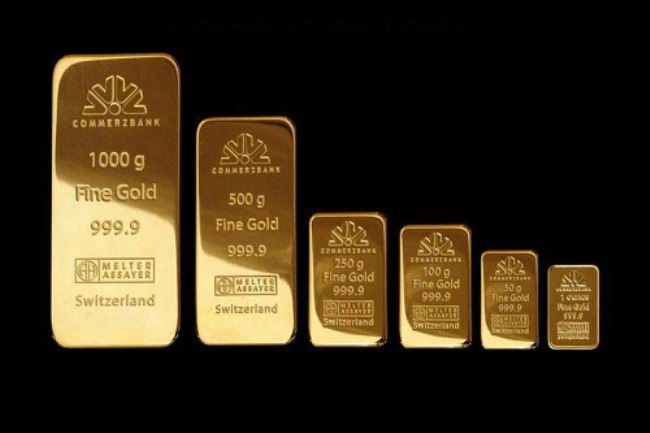 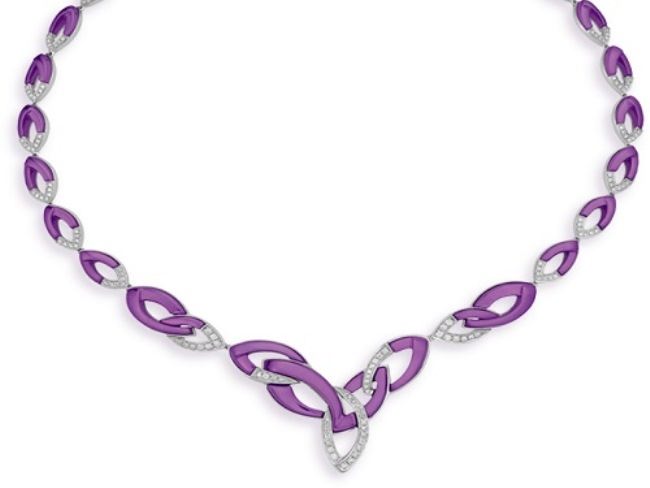 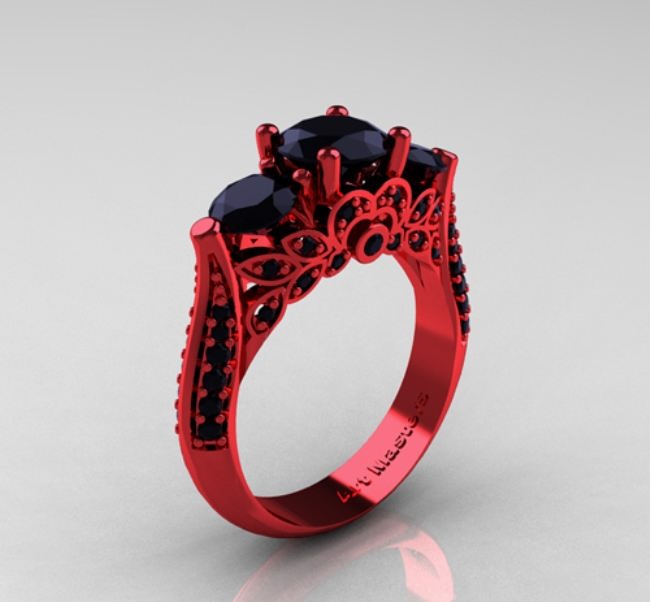 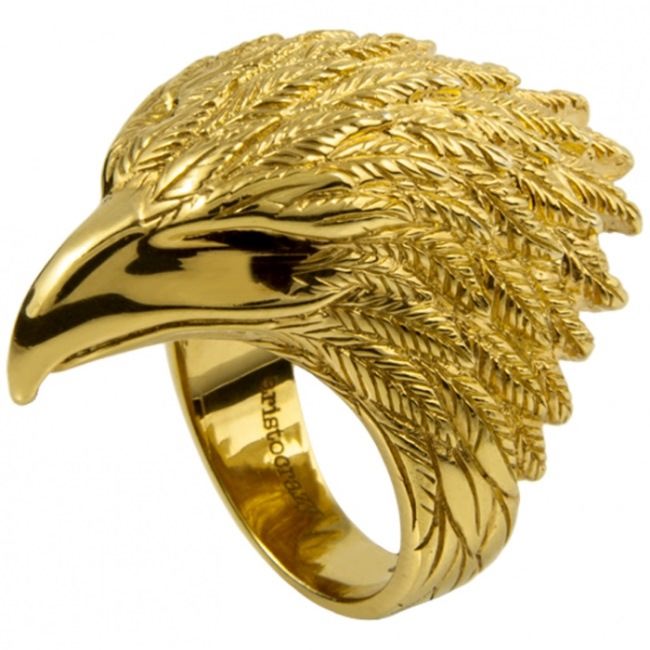 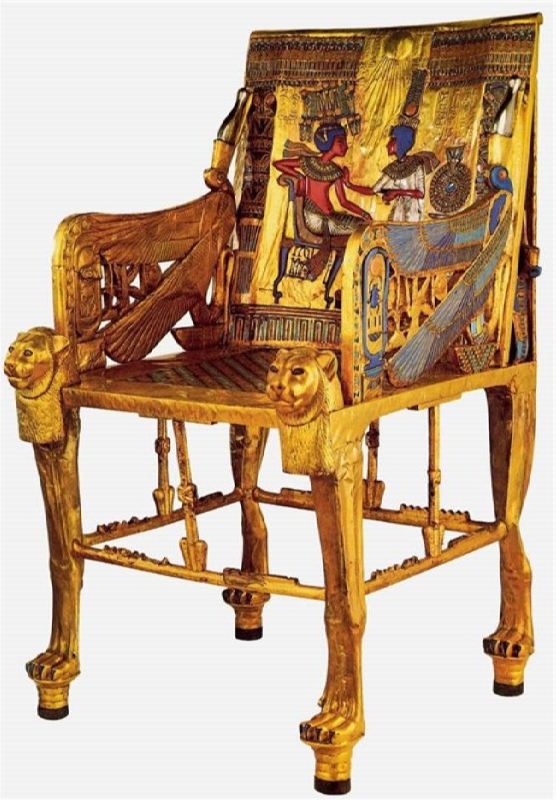 The golden throne of Tutankhamun 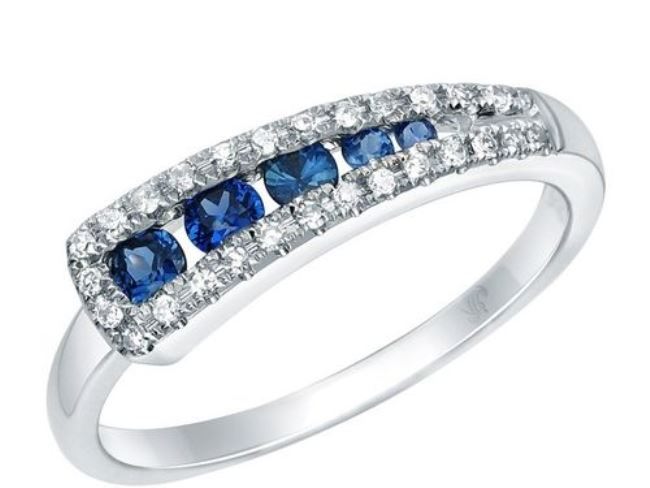 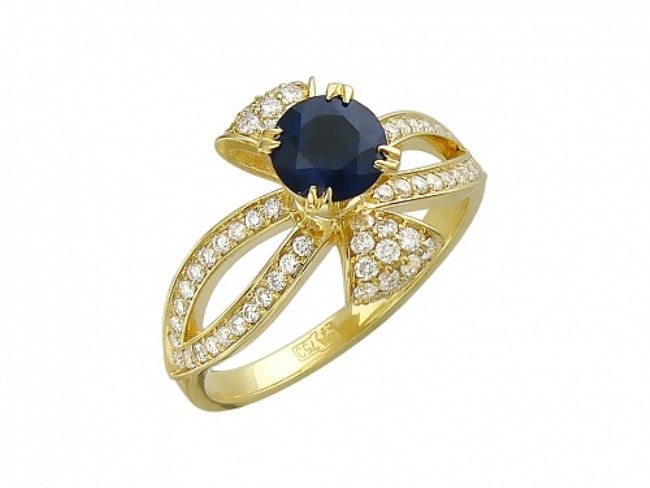