American Lisa Fittipaldi lost her sight, but she did not give up. Unexpectedly for many, Liza began to paint amazing pictures. And today her paintings adorn museum expositions and private collections.
“I have to upset you, but medicine is not able to restore your eyesight. We are powerless. Neither surgical intervention, nor medical measures can help you.” said the doctor. An inexorable tear crawled down her cheek, her fists clenched in despair. Her whole life flashed in an instant.
Lisa was born in an American middle-class family. At school she was interested in art, economics and medicine. In the future, Lisa did everything to gain deep knowledge in these areas. At 24, she graduated from the University of Michigan, received a bachelor of arts degree in education. Then she attended nursing courses at the University of South Carolina, where in 1972 she met her future husband Al James. In 1974, they got married. Subsequently, Lisa worked in the Baltimore Burn Center, in 1976 she received a master’s degree at the University of Maryland. In parallel she attended courses of financial analysts. By the age of 47, she held the position of financial analyst in a prestigious company.

For the rest of her life, Lisa remembered that spring day of 1993. She was driving to work in her car, when she suddenly stopped seeing road signs.
For six months, Lisa visited various eye surgery specialists, but the diagnosis was disappointing – she could no longer see.
After listening to the final verdict of the doctor, the woman immediately remembered the story of a blind violinist, read in childhood, – “Hostage of eternal darkness.” “This is about me,” Lisa thought, “until the end of my days I will remain a hostage of darkness, I will never see the green grass, blue sky, yellow autumn leaves, I will not see the face of my husband, I will not be able to watch my favorite films and read books.” Soon, Lisa was fired from her job, and her husband suffered a stroke. Her life had turned into chaos. Lisa lost not only her eyesight, but also her independence, the meaning of life, the opportunity to work.
And then there was a months-long depression: Lisa was lying on the bed all day, the street frightened her. Her husband, who managed to defeat his ailment and returned to a full life, helped her a lot. Once, having come from work, he put into Lisa’s hands a set of paints and several brushes. The act of her husband made her believe in herself and take the brush. 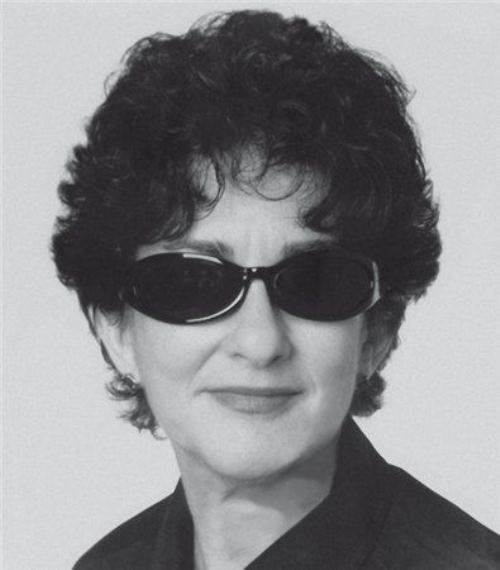 At the same time, the first reaction of those around was categorical: “She will not succeed! Blind people cannot draw!”
But Lisa did not give up. She stubbornly spent many hours at the easel. Something happened in her brain, she began to feel the colors. When she picked up a brush, a future picture appeared in front of her mind’s eye, and then someone invisible and unknown moved her hand. Unfortunately, she could not see the fruits of her work.
The efforts of the artist were not in vain – gradually she began to paint beautiful still lifes, then landscapes, animals and flowers. Each time the pictures became more vividly and brighter. The press began to write about Lisa, on television there were stories about a blind artist. “A unique case!” “A phenomenon in the world of art!” – such were the comments of experts.
Soon, connoisseurs of painting began to order paintings and buy ready-made works. Moreover, most admirers of her unique talent did not even realize that the artist had never seen her own works.
There were also skeptics who claimed that the artist could not go beyond the images of flowers and animals. 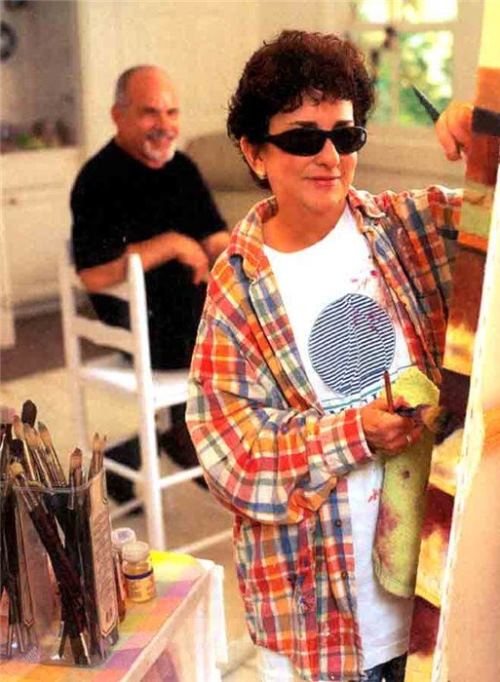 Lisa and Al Fittipaldi in her San Antonio studio

But Lisa was not embarrassed by these attacks. In 1998, she painted the first street sketch, after which she painted a series of magnificent portraits.
Today, the masterpieces of the blind artist are exhibited in various galleries, acquired by many museums and are in private collections around the world. Films and books have been written about Lisa. For physicians, painters and scientists, her work is still a mystery, but for blind people, the fate of Fittipaldi is an inspiring example and yet another confirmation of the limitless possibilities of man.
In April 1999, Lisa created The Minds Eye Foundation, a charitable foundation that cares for nearly a million children in the United States. The Foundation provides educational computer technologies for people with visual and hearing impairments.
In addition, Fittipaldi is the author of the famous book A Brush with Darkness, translated into German, Spanish and Turkish, as well as English, in which the artist writes how she learned to draw. 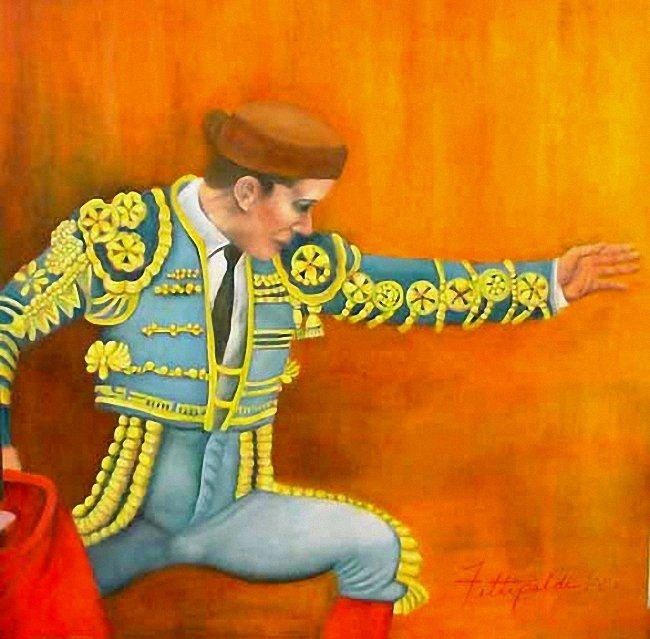 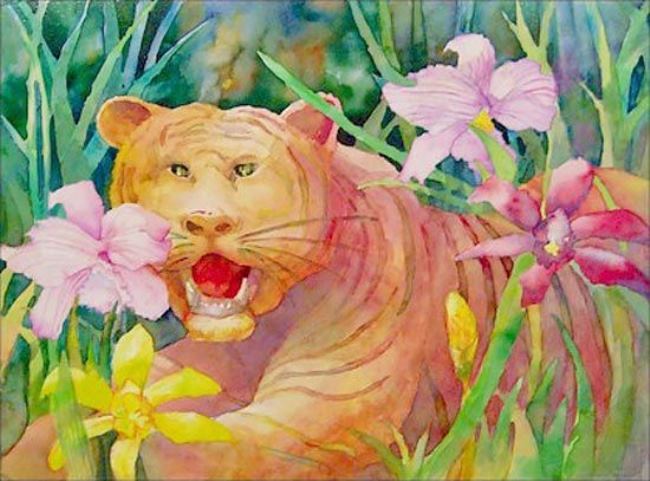 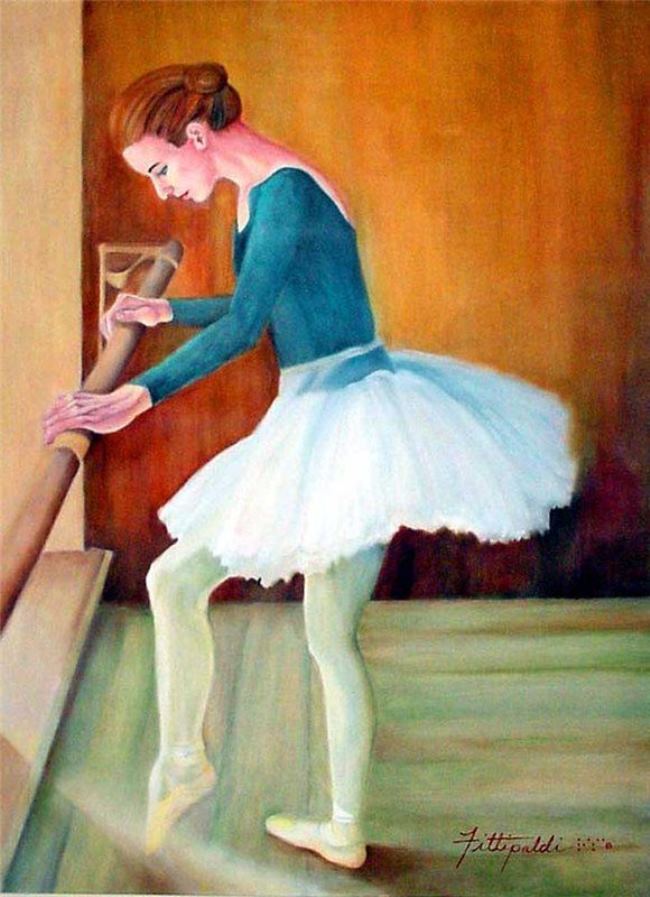 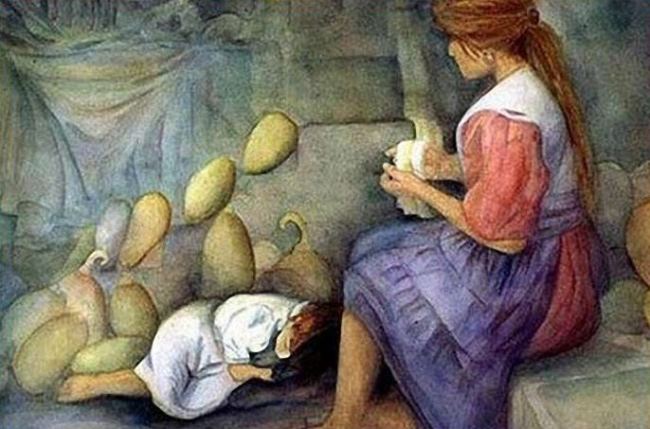 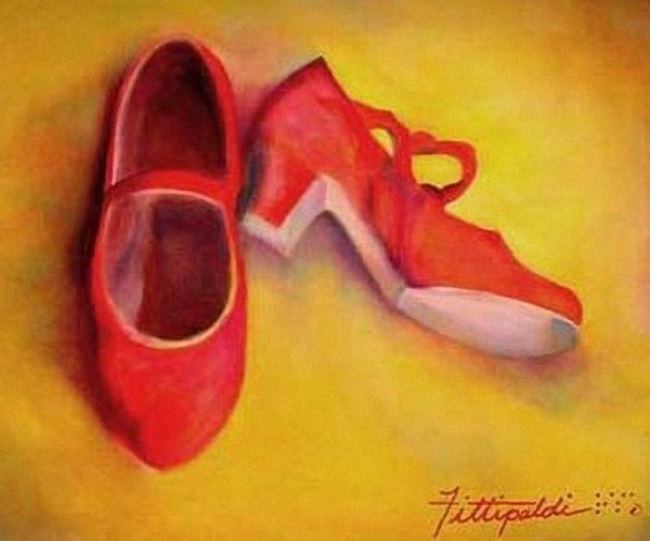 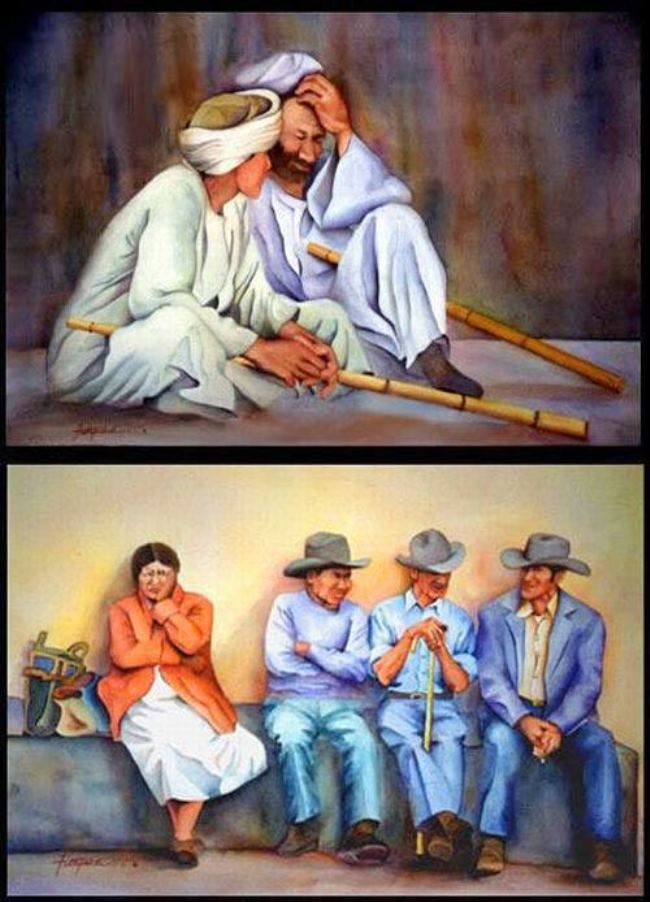 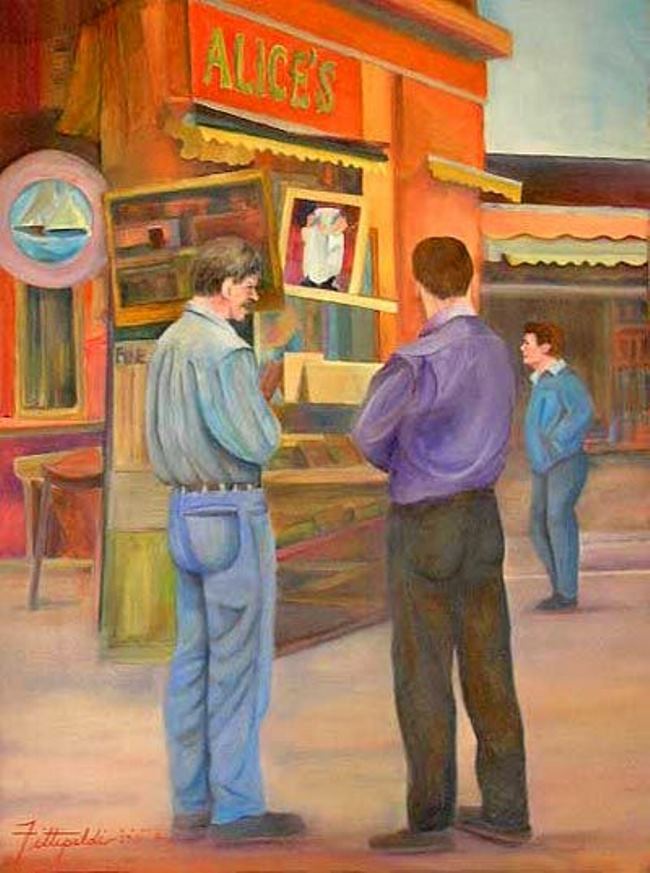 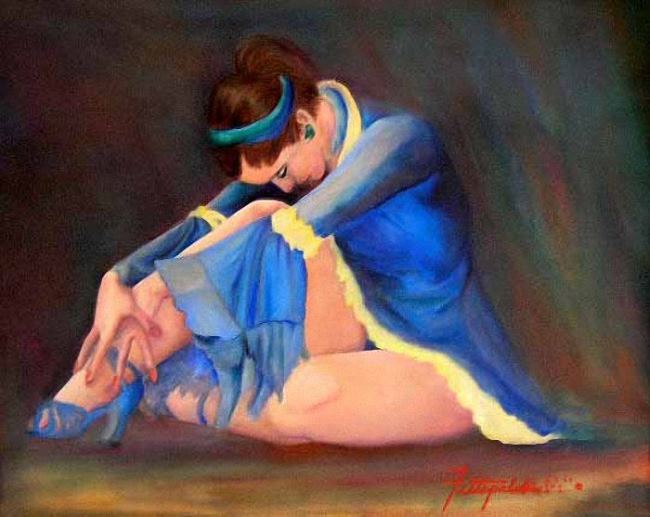 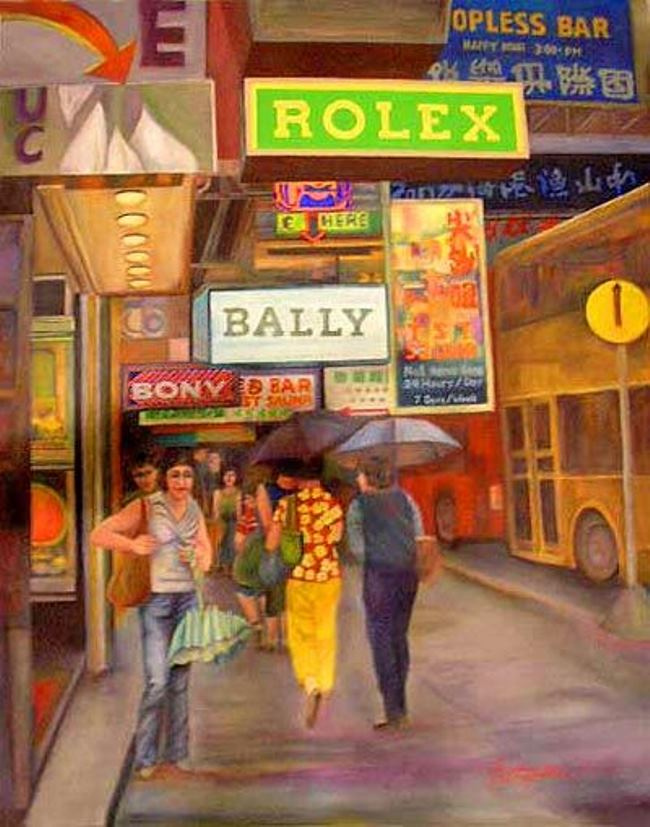 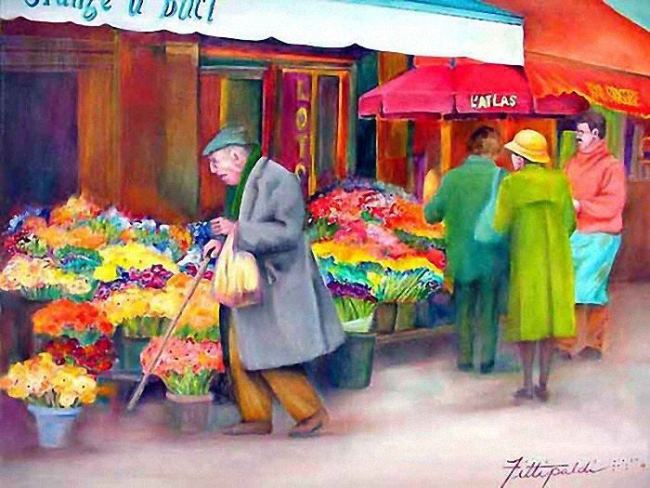 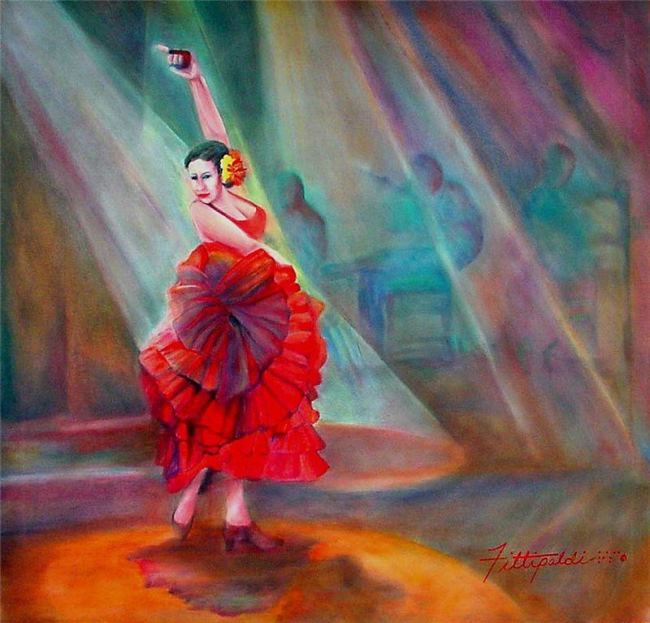 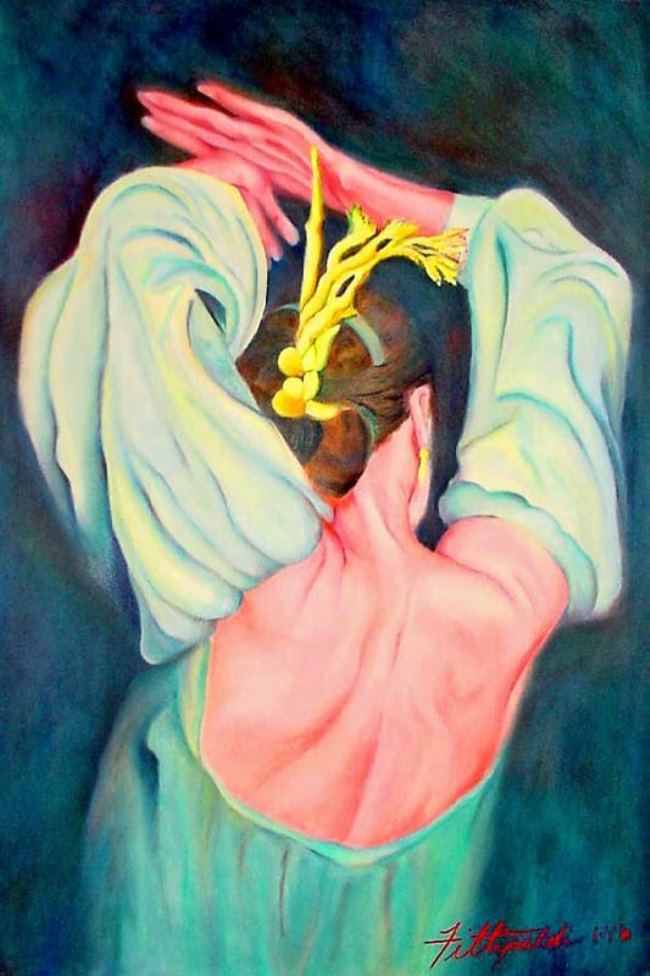 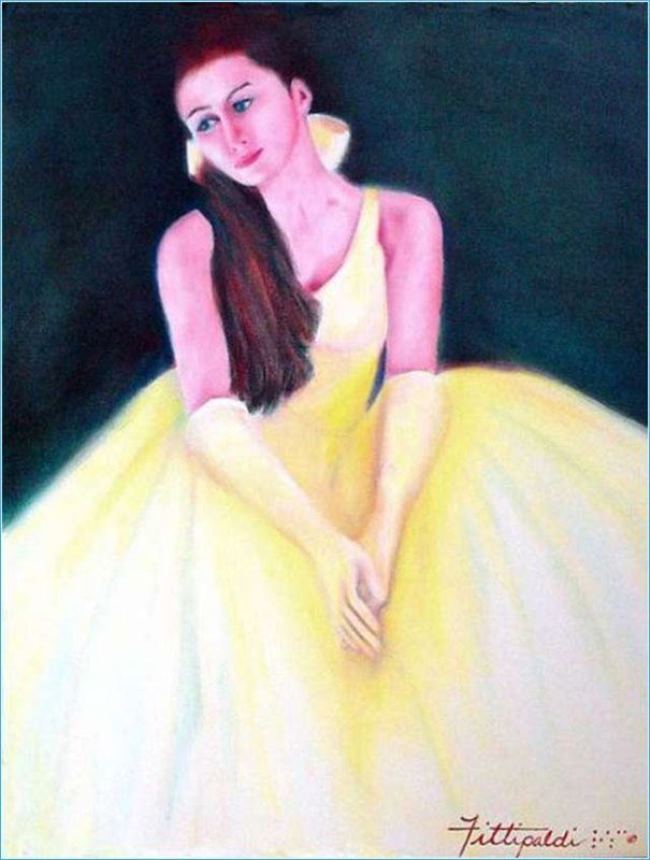 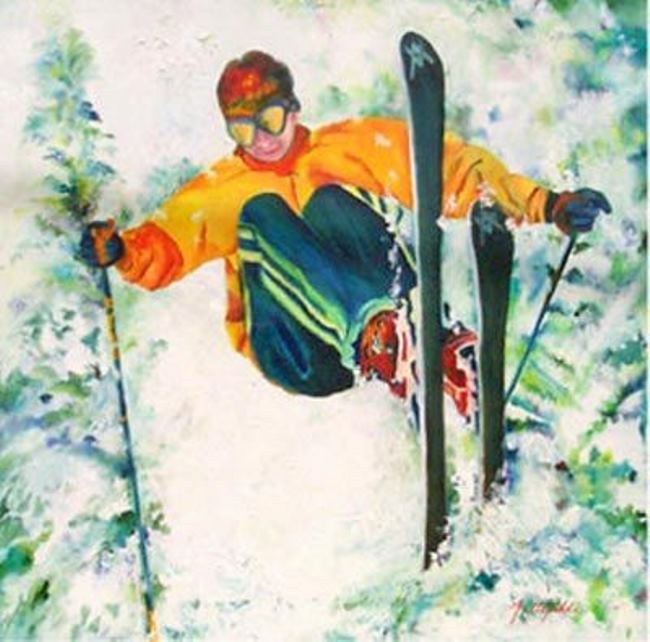