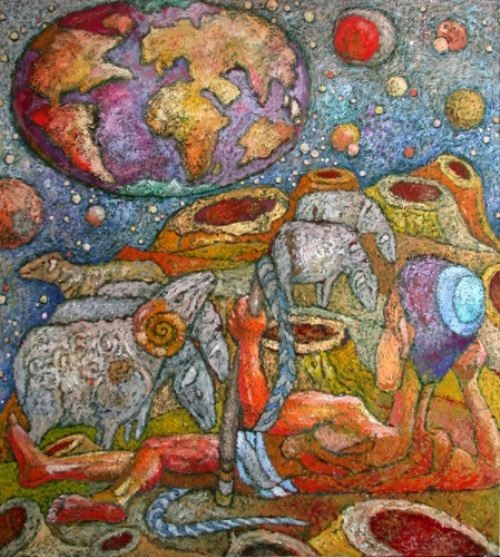 Amir Mazitov is one of the famous artists not only in the Republic of Bashkortostan, but also in Russia. There were numerous exhibitions in Bashkortostan, the Russian Federation and abroad. Looking at his pictures you can see high professionalism, modernity, deep understanding of painting, the individuality of the artist.
Mazitov shows the rich spiritual heritage of the Bashkir people, unshakable power, inner strength of folklore and heroic images. Depicting eternal universal values, he builds harmonious “bridges” between ancient cultures and today’s understanding of the language, styles and trends of contemporary visual arts.
END_OF_DOCUMENT_TOKEN_TO_BE_REPLACED 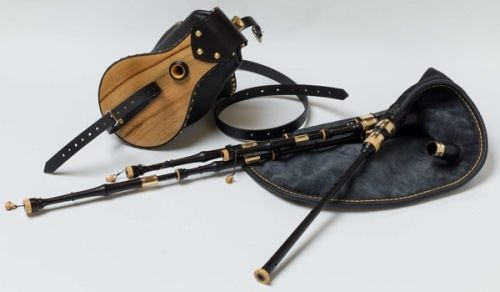 Great Highland Bagpipe is the most famous and popular bagpipe in the world. The word “bagpipe” is strongly associated with the image of a Scotsman and many people believe that the bagpipe is a Scottish invention. In fact, bagpipes, as well as many other musical instruments, came to Europe from the East. According to one of the existing versions, the bagpipe appeared in Scotland thanks to the Vikings. It was brought there by the Normans. Another version says that the bagpipes were brought to the territory of Scotland by the ancient Romans.
Bagpipes were known even in antiquity. The first instrument, identified as a bagpipe, dates back to 3000 BC. It was found during excavations of the ancient city of Ur in the territory of the kingdom of Sumer. The Roman emperor Nero played various musical instruments, including bagpipe. Different types of bagpipes were widely distributed on the lands of ancient Slavic states.
END_OF_DOCUMENT_TOKEN_TO_BE_REPLACED

Alexei Harlamoff was a Russian artist, the master of the portrait.
Alexei Alekseevich Harlamoff (or Kharlamov) was born on October 18, 1840 in village Dyachevka, Saratov Province. He was born into a large family of a serf peasant. He was the seventh child. Soon after his birth, the owners decided to sell his parents to another landowner, and the children were left with them. Little Alyosha was lucky, because of his infancy he could not be separated from his mother and therefore the boy was sold along with his parents. In 1850, Alexei’s parents were given freedom. Soon the family moved to St. Petersburg. The volunteer of the Academy of Arts V. Ya. Afanasyev taught 12-year-old Alexei. The boy worked hard and in 1854 entered the Imperial Academy of Arts, where he became a student of Professor A. Markov, a representative of late classicism.
END_OF_DOCUMENT_TOKEN_TO_BE_REPLACED 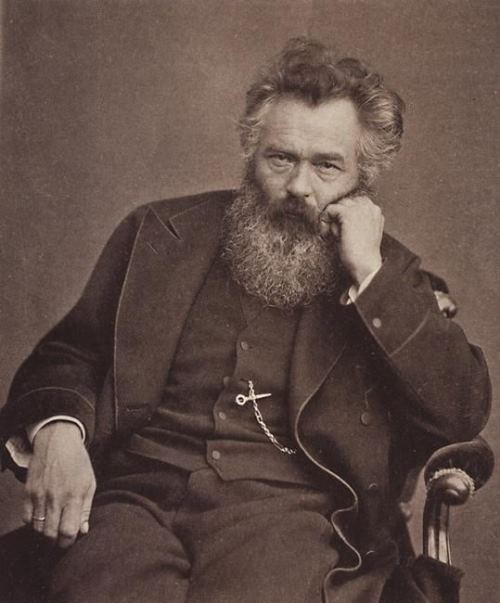 Ivan Shishkin was a Russian artist. He was called the poet and magician of the forest, the forest hero, the king of the Russian forest, the old woodsman, etc. Shishkin was about 40 years old, when both his colleagues and spectators recognized him as the master of Russian landscape painting. But there were years of hard work to achieve success.
“Shishkin is a folk artist. All his life he studied Russian, mostly the northern forest, the Russian tree, the Russian thicket, the Russian wilderness. This is his kingdom, and here he has no rivals, he is the only one.” V.V. Stasov
Ivan Ivanovich Shishkin was born on January 13 (25), 1832 in Yelabuga, a small provincial town on the bank of the Kama River. Here, the future painter spent his childhood and adolescence.
END_OF_DOCUMENT_TOKEN_TO_BE_REPLACED 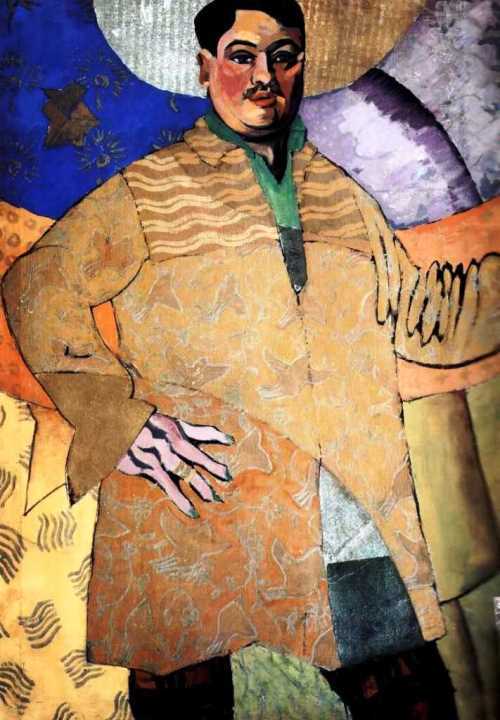 Aristarkh Lentulov was a Russian and Soviet artist, painter, stage designer. He was one of the founders of the Russian Avant-garde. He was named “the artist of the sun”. Sunlight and sound are the two main distinguishing features of his paintings.
Aristarkh Vasilievich Lentulov was born on January 16, 1882 in Nizhny Lomovsky district of the Penza province (now Penza region), into the family of a village priest. His father died when the boy was only two years old.
In 1898-1900 and 1905 he studied at Penza Art College. In 1900-1904 Aristarkh attended Kiev Art School. He independently worked and studied in the studios of A. Le Fauconnier, J. Metzinger, at the private academy de la Palette (English) (Paris, 1911). Then he worked in Italy.
END_OF_DOCUMENT_TOKEN_TO_BE_REPLACED 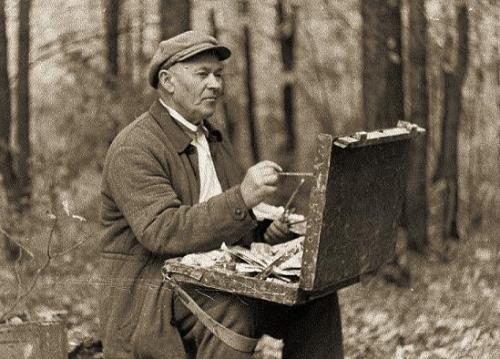 Arkadiy Alexandrovich Plastov was a Soviet painter, academician of the Academy of Arts of the USSR (1947), people’s Artist of the USSR (1962), the winner of the Lenin Prize (1966) and the Stalin Prize of the first degree (1946).
Arkadiy Plastov was born on January 19 (31), 1893 in the village of Prislonikha (now Karsunsky district, Ulyanovsk region) into the family of icon painters.
Three years after studying in a rural school, Plastov entered the Simbirsk Divinity School. After school he studied at the Simbirsk Theological Seminary, and then decided to get an art education and went to Moscow. For some time he worked in the studio of I.I. Mashkov, and then entered the Imperial Stroganov Central Art and Industrial School, where one of his teachers was F.F. Fedorovsky.
END_OF_DOCUMENT_TOKEN_TO_BE_REPLACED

Ilya Repin was the greatest Russian painter of the nineteenth century. He painted religious allegories, scenes of searing realism, and portraits of the Russian intelligentsia.
Ilya Efimovich Repin was born on August 5, 1844 in the village of Chuguiev, Ukraine. His father was a military settler and retired from the army only in the early 1850s. The mother taught Repin, his older sister, his younger brothers, and some neighborhood children.
In 1855 Repin entered the School of Military Topography in Chuguiev, where he learned drafting and coloring. Two years later he studied with a local icon painter, Ivan Bunakov. Then Repin accepted commissions from various provincial churches to paint icons and other decorative work. He also painted portraits of his relatives.
END_OF_DOCUMENT_TOKEN_TO_BE_REPLACED
Страница 6 из 7« Первая«...34567»