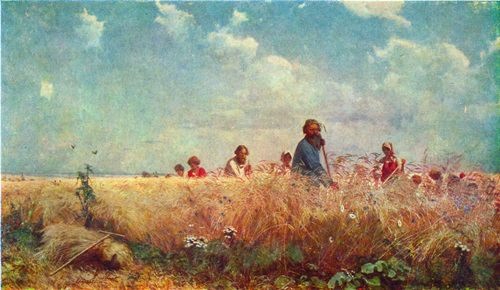 Grigory Myasoedov was a Russian painter, one of the most outstanding representatives of Russian realism of the second half of the XIX century, the founder of the Association of Travelling Art Exhibits (Peredvizhniki). The main theme of his paintings is peasant life.
Grigory Grigoryevich Myasoedov was born on April 19, 1834 in Pankovo village, Tula Province. He studied at the Orel gymnasium, and then entered the Academy of Arts, where his professors were T.A. Neff and A.T. Markov. In 1861, Myasoedov received a small gold medal for the painting Greetings to the Young, and the following year he received a big gold medal for the program The Flight of Gregory Otrepyev from the Inn (scene from Boris Godunov by Pushkin).

Myasoedov was sent abroad and worked in Paris, Florence, Rome and Spain. Upon his return to Russia in 1870 he received the title of academician for the painting Spells.
He was one of the organizers and active figures of the Association of Travelling Art Exhibits. The artist participated in all the exhibitions and took care of its independence and vitality.
Myasoedov was engaged in music, played the violin (a quartet was organized in the Association, where the artist played the viola). He loved music and saw a direct reflection of the subconscious of a person which could not lie, but spoke only the truth. 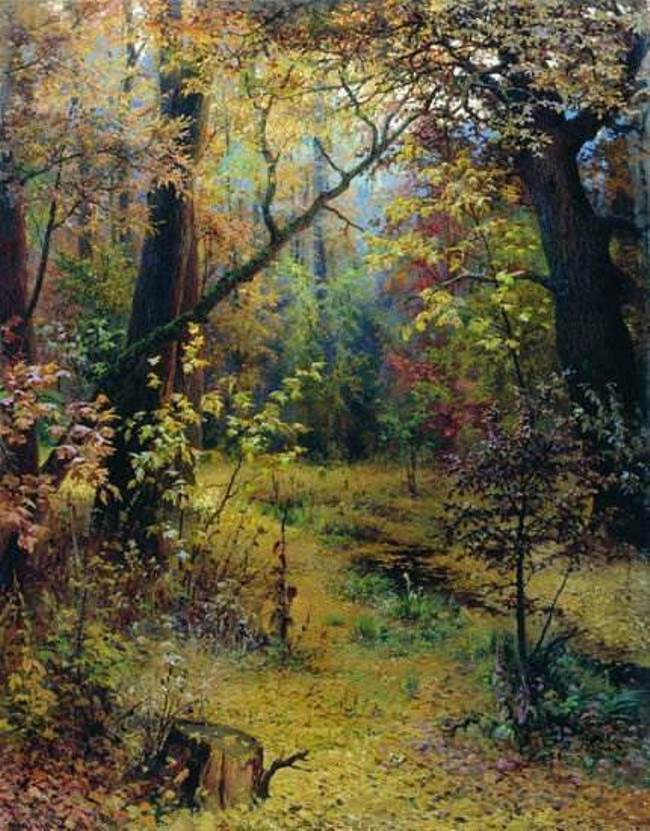 Since the end of the 1880s Myasoedov lived in Poltava in a large manor house with a garden, a park and a pond. In the autumn the artist left for the Crimea. He created a sketch of the theatrical curtain and painted scenery for the theater in Poltava. He organized a drawing school, wrote a brochure on gardening.
Grigory Myasoedov died on December 31, 1911 in his Pavlenko estate near Poltava. He was buried in the garden of the manor.
Myasoedov painted many landscapes and mostly Crimean ones, many of them are very colorful. His paintings are harmonious and confident. Occasionally he also painted portraits (N.N. Beketov, E. S. Gordeenko, I. I. Shishkin), but they occupy a small place in his work. 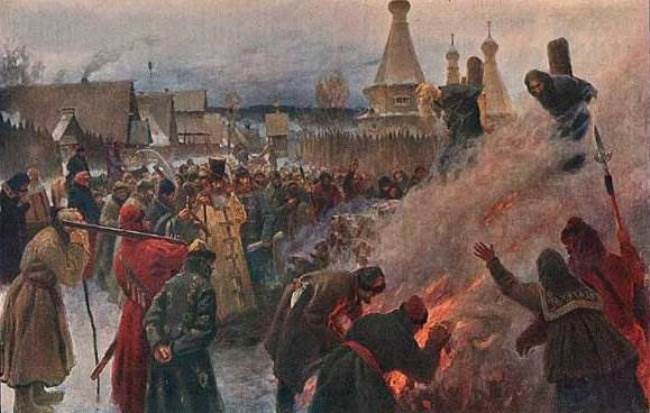 Burning of the archpriest of Habakkuk, 1897 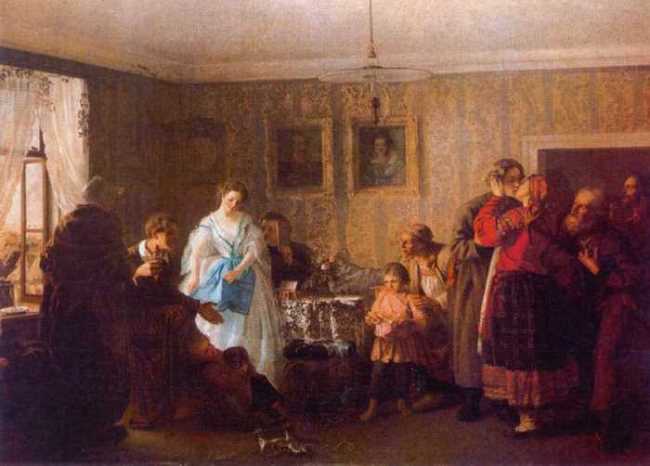 Congratulation of the young in the landlord’s house 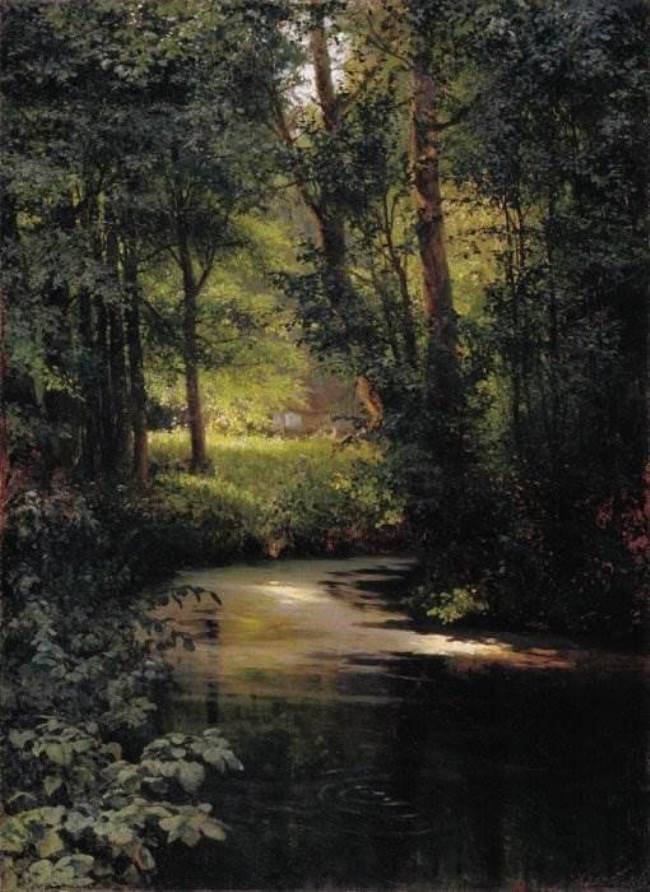 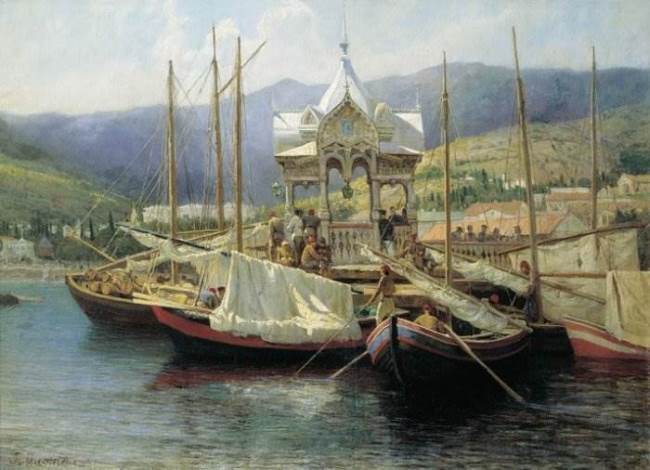 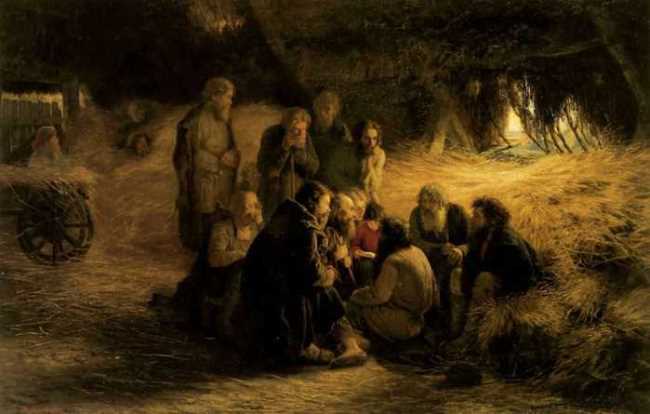 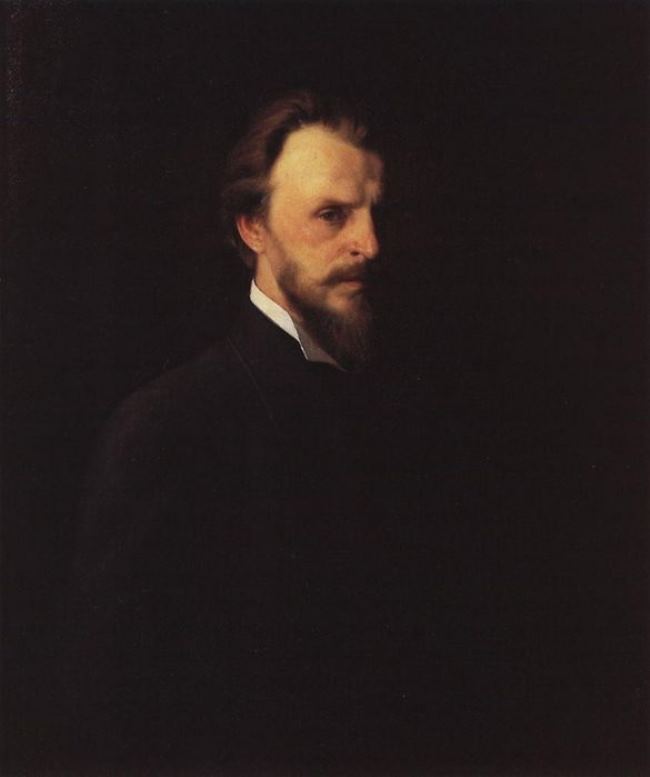 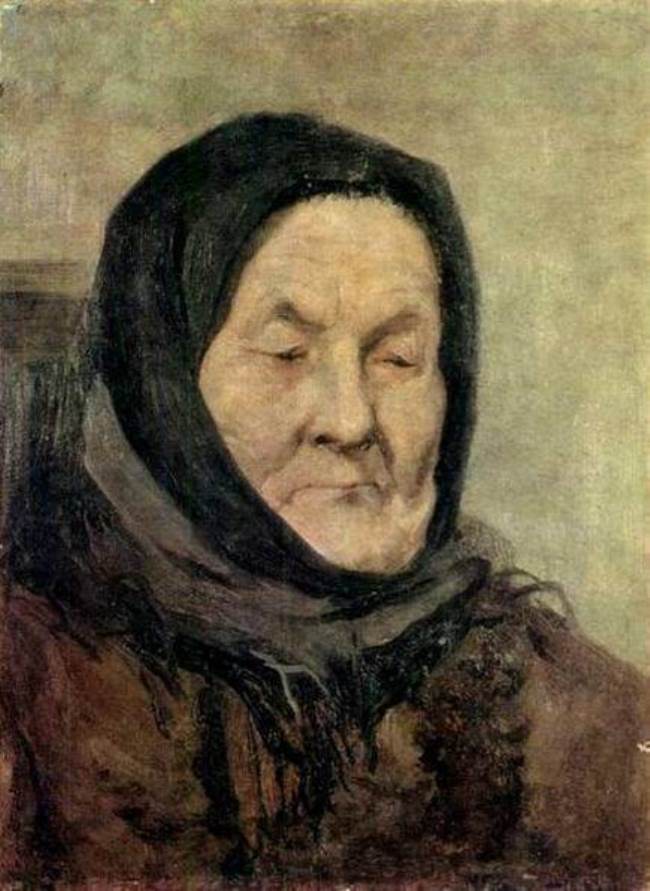 Portrait of an old woman 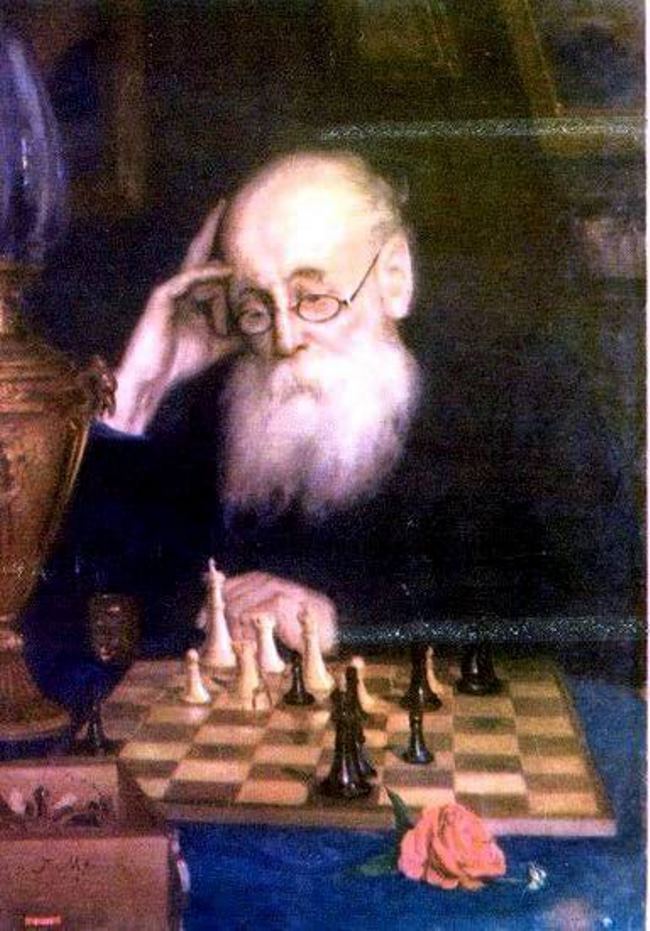 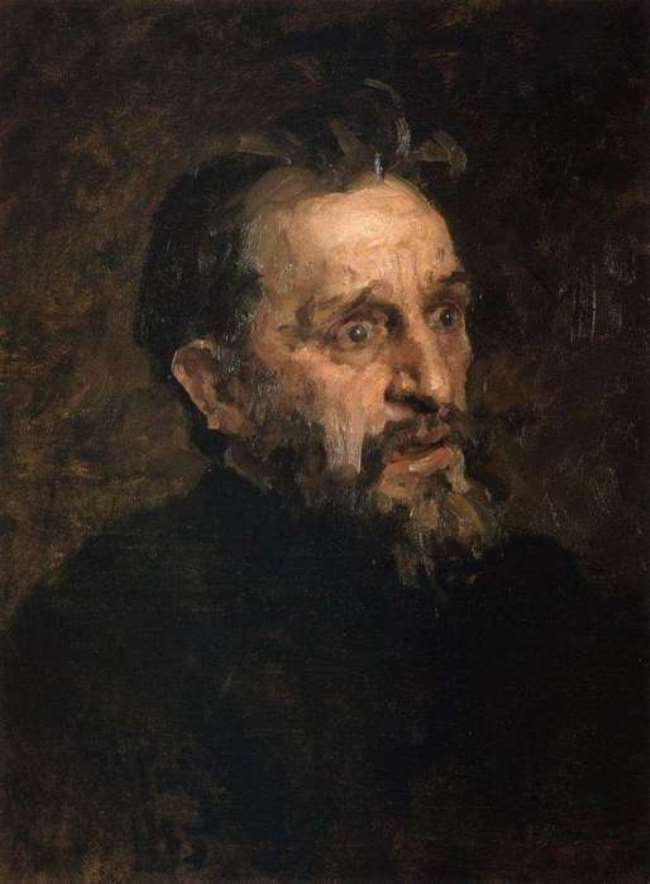 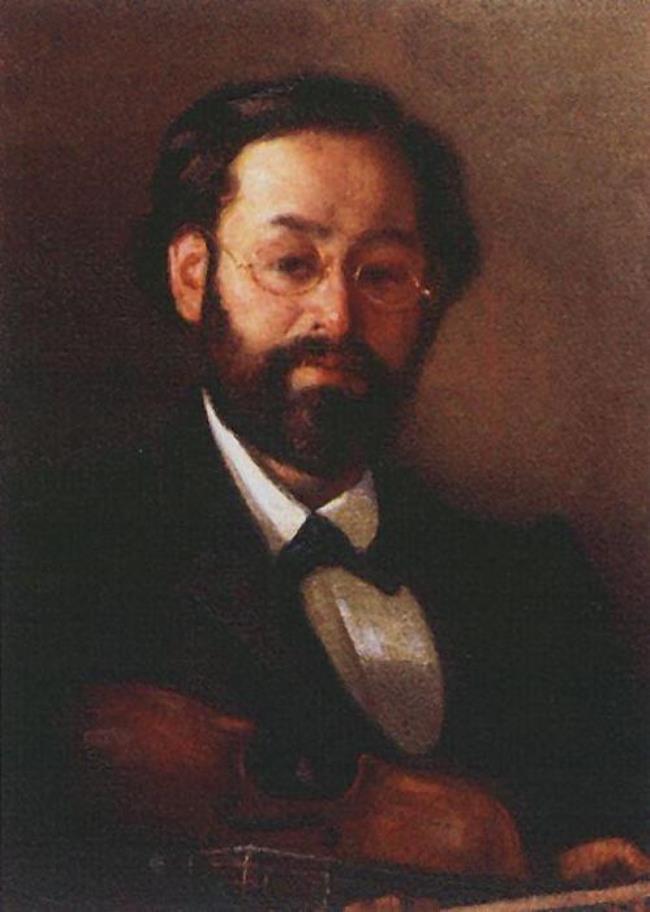 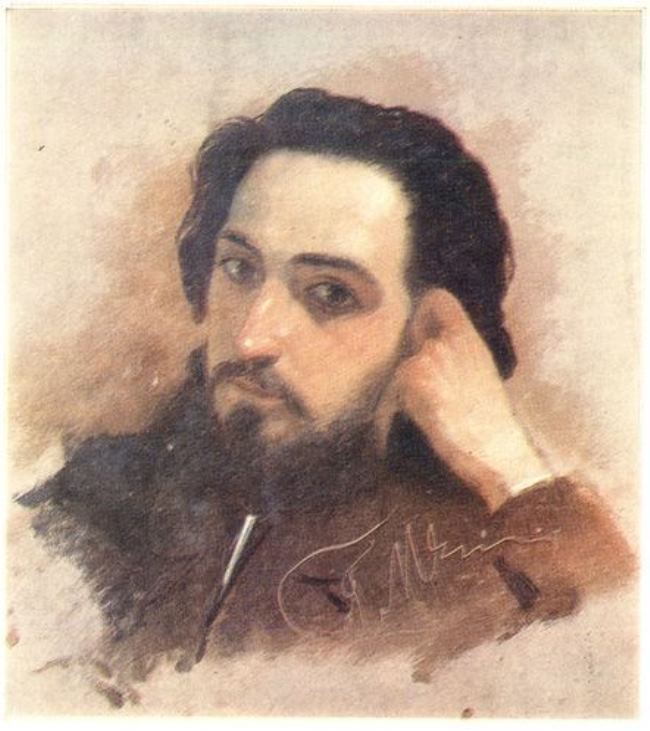 Prayer service in times of drought

Road in the Rye 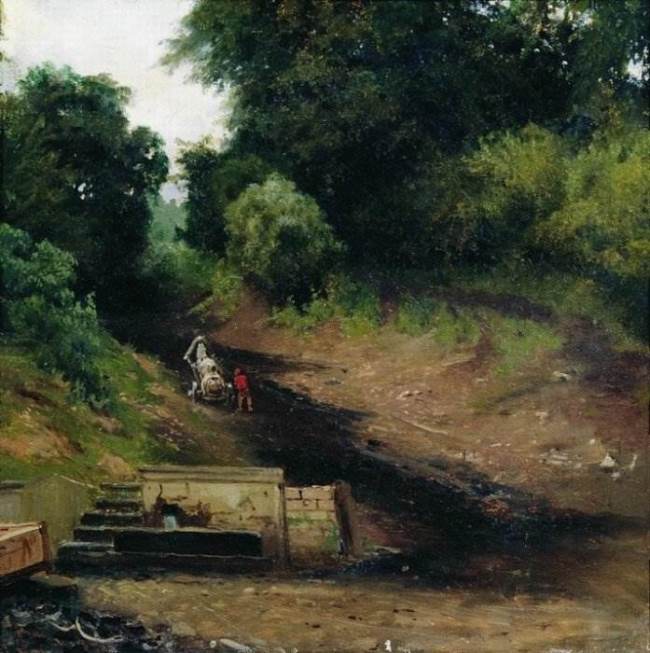 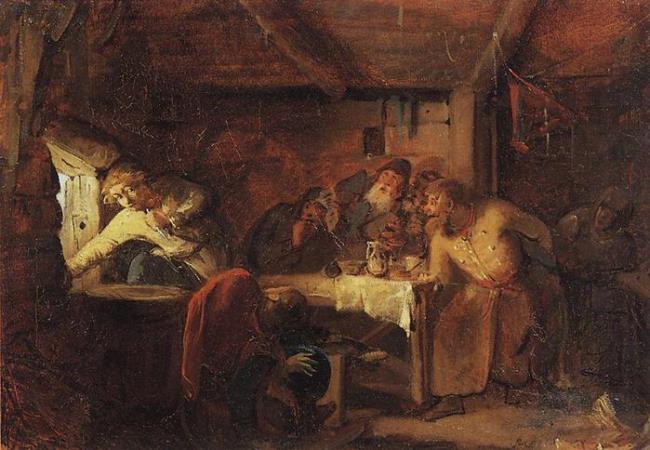 The Flight of Gregory Otrepyev from the Inn 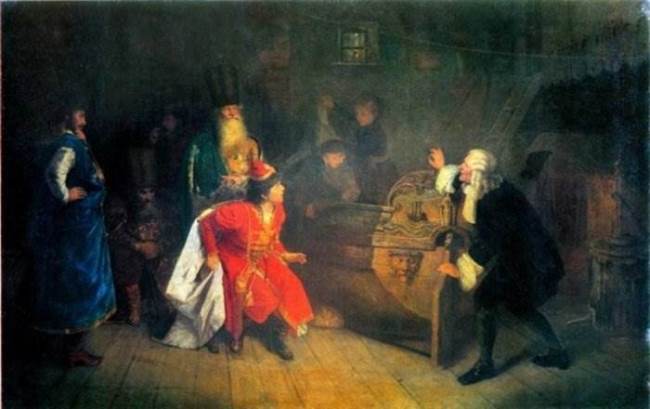 The grandfather of the Russian fleet 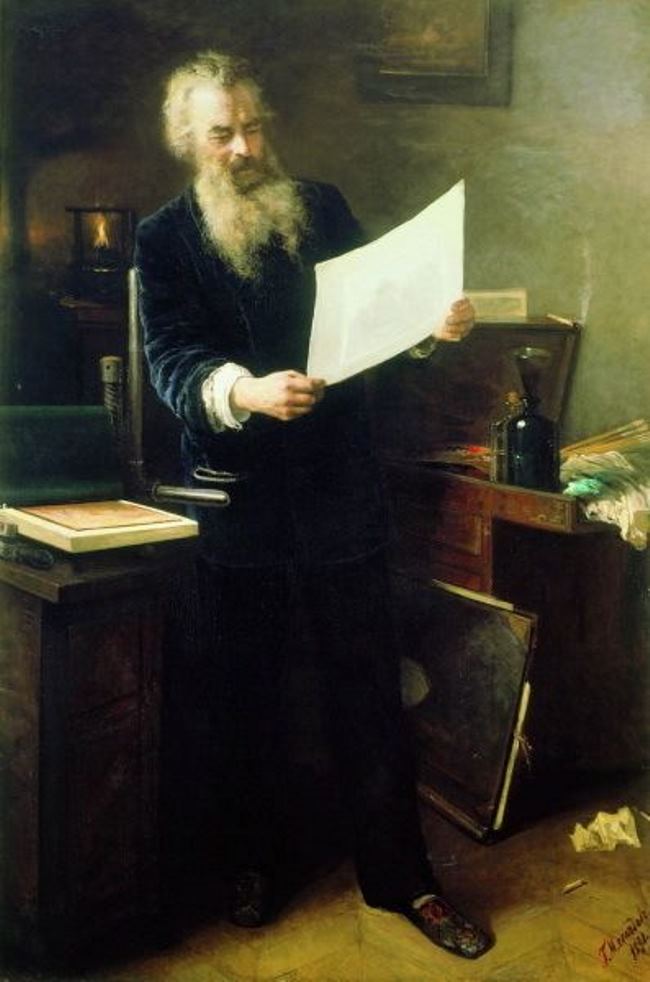 The portrait of I. I. Shishkin 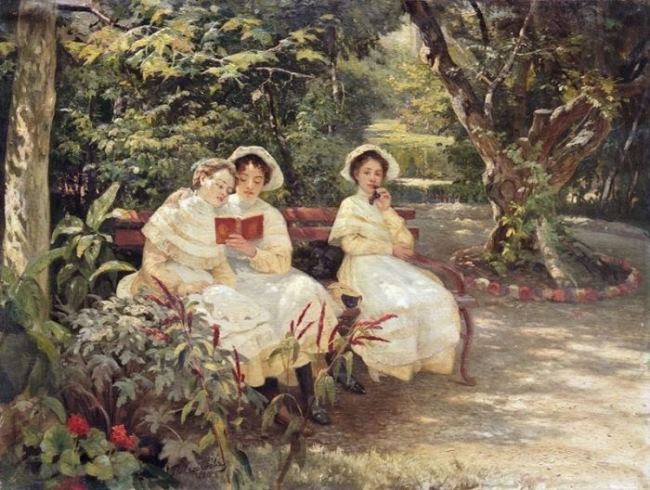 Three sisters in the park 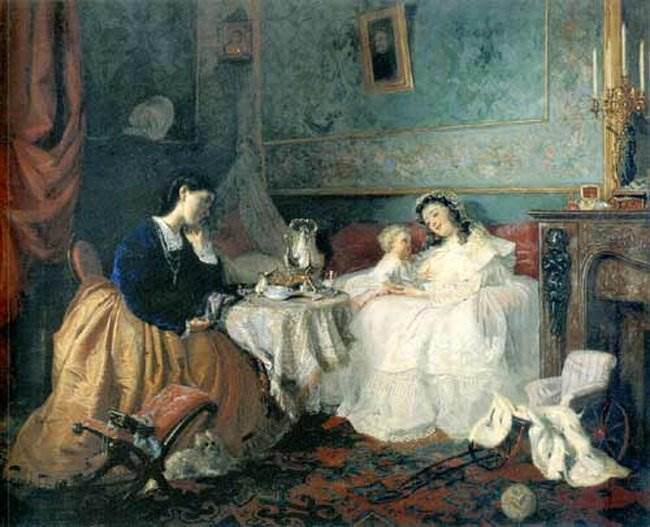 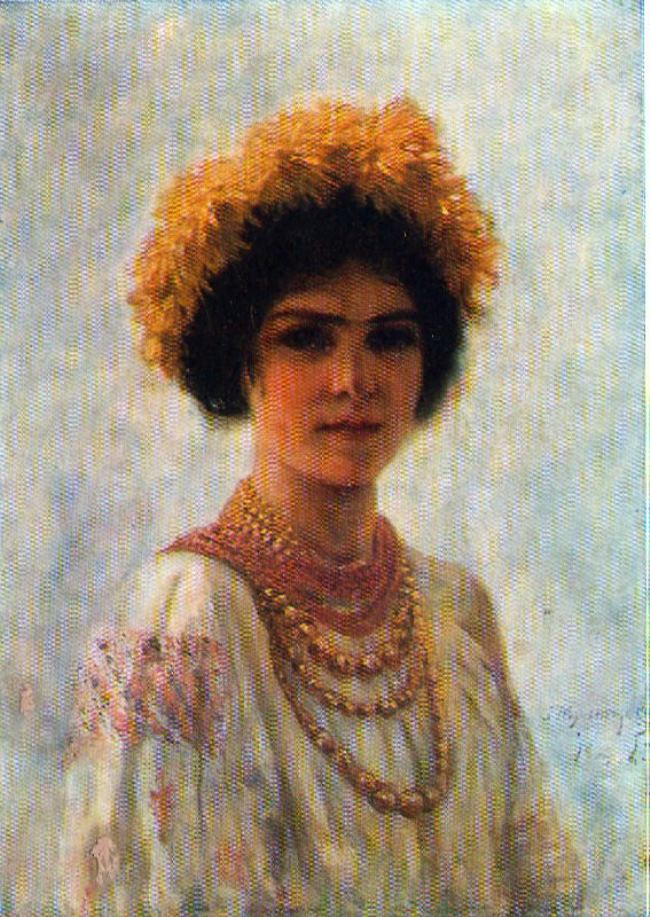 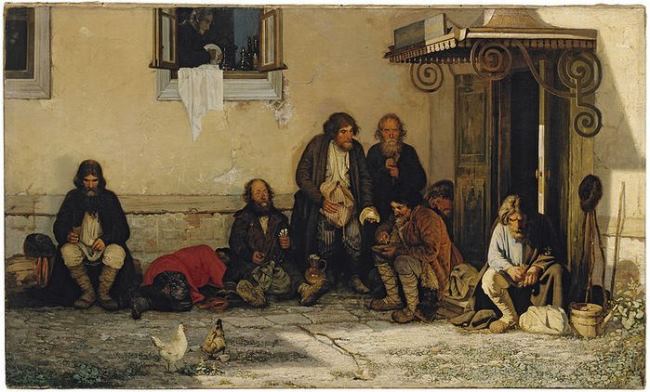 Zemstvo is having lunch