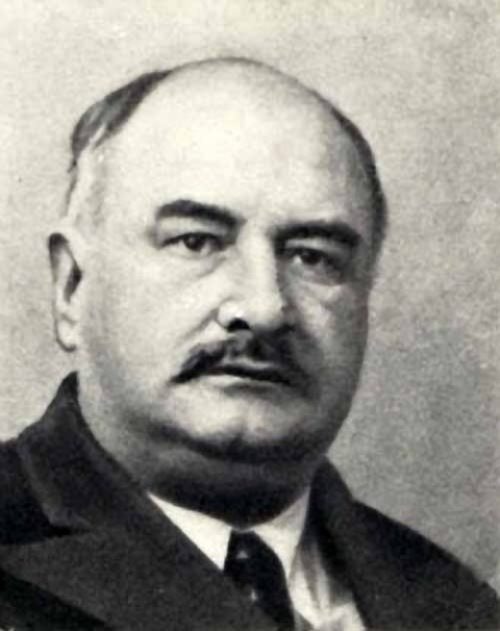 Konstantin Istomin was a Soviet artist and teacher, a member of the Makovets and Four Arts societies. The best works of the artist are in the Tretyakov Gallery and the Russian Museum.
Konstantin Nikolaevich Istomin was born on December 26, 1886 (January 7, 1887) in Kursk into the family of an army officer. In 1901 his father was transferred to serve in Vladivostok and Konstantin went with him. In addition to his studies at the gymnasium, the boy began attending a school of arts in Vladivostok. After the outbreak of the war with Japan in 1904 the family moved to Kharkov, where the boy finally managed to finish the gymnasium. 18-year-old Konstantin Nikolaevich took part in the revolutionary events of 1905 that’s why he was arrested and imprisoned. After release from prison in the summer of 1906 the artist went to Germany. In Munich Konstantin studied at the Hungarian painter Simon Hollósy’s school of painting.

Three years later the artist decided to return to Russia, and in the summer of 1909 he entered the art department of the Moscow State University. During his studies a young artist traveled to Greece and Italy.
During the First World War, Istomin commanded an artillery battery and was shell-shocked. In the spring of 1918 Konstantin returned to Moscow and worked in the section of the fine arts of the Moscow City Council. Since March 1919, he was in the ranks of the Red Army, however, being wounded and having survived typhus, he was demobilized. While serving, he was engaged in drawing, but the drawings of this period were not preserved.
In 1921, by order of the People’s Commissariat of Education, he was engaged in the organization of the worker’s faculty, which was the first stage in the formation of Istomin as the teacher. Moreover, in the 1920s, he was a professor at the Higher Art Studios and from 1930 to 1939 he also taught at the Moscow Polygraphic Institute.
In addition to the main activity – easel painting, Istomin was engaged in illustrating books, creating sketches of scenery and costumes for performances.
Konstantin Istomin died on August 28, 1942 in Samarkand.
The first personal exhibition was organized in Moscow in 1961 by his student I.V. Savitsky, director of the Karakalpak Museum. The second exhibition took place in 1975, and in 1985 an album of reproductions Selected Works was published in Moscow. The artist’s works are in the State Tretyakov Gallery, the State Russian Museum, the Saratov State Art Museum, the Kursk Art Gallery and other collections. 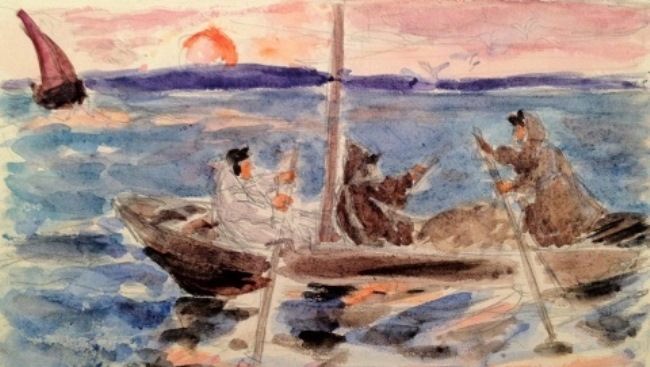 By boat across the strait 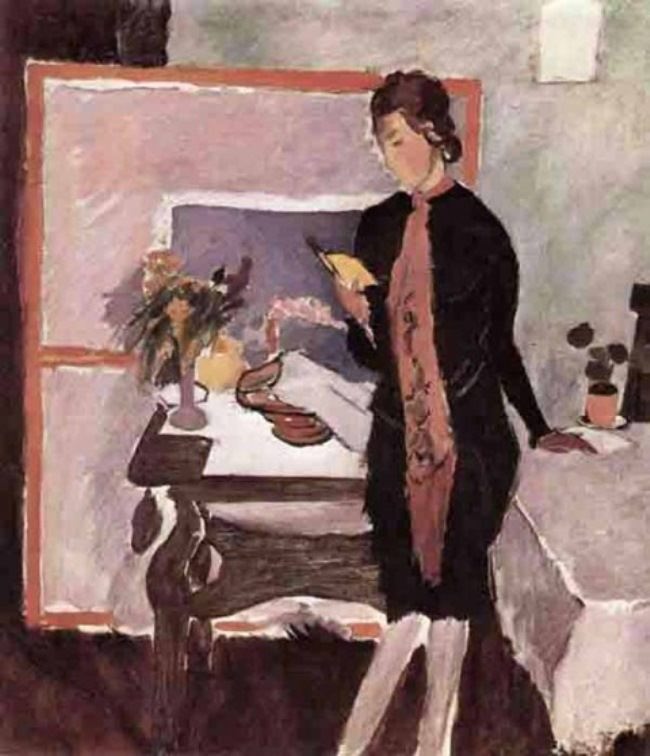 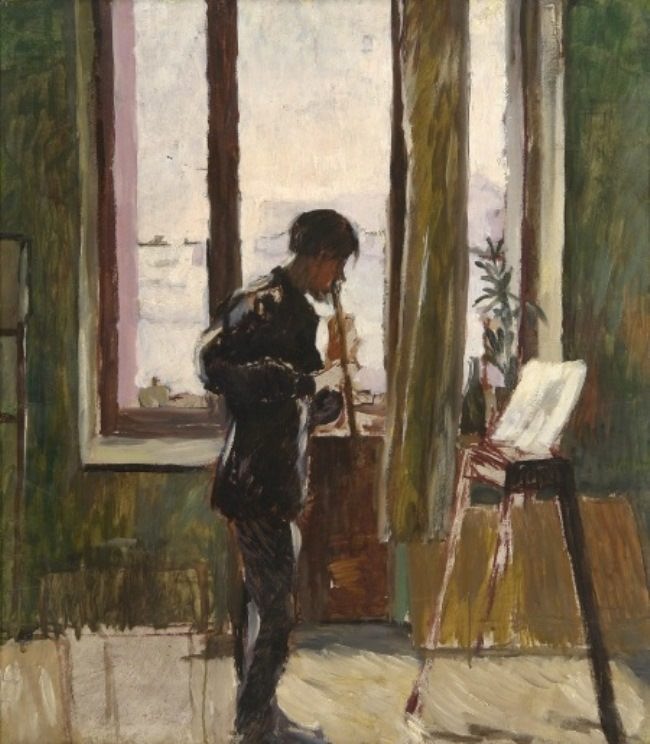 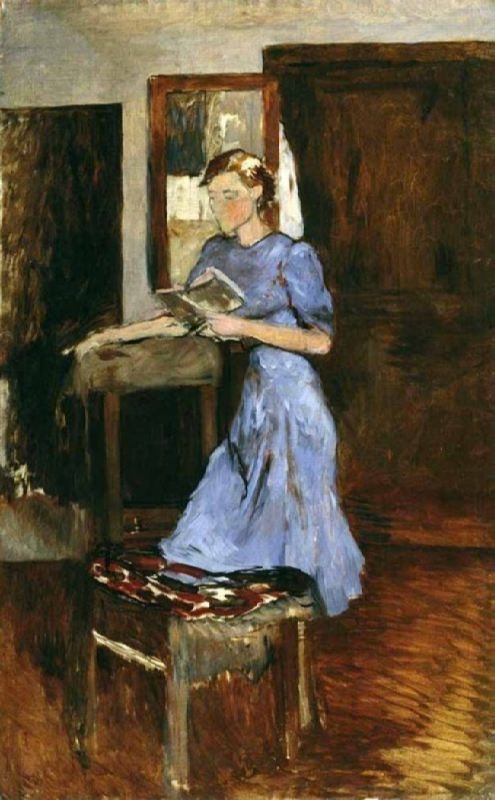 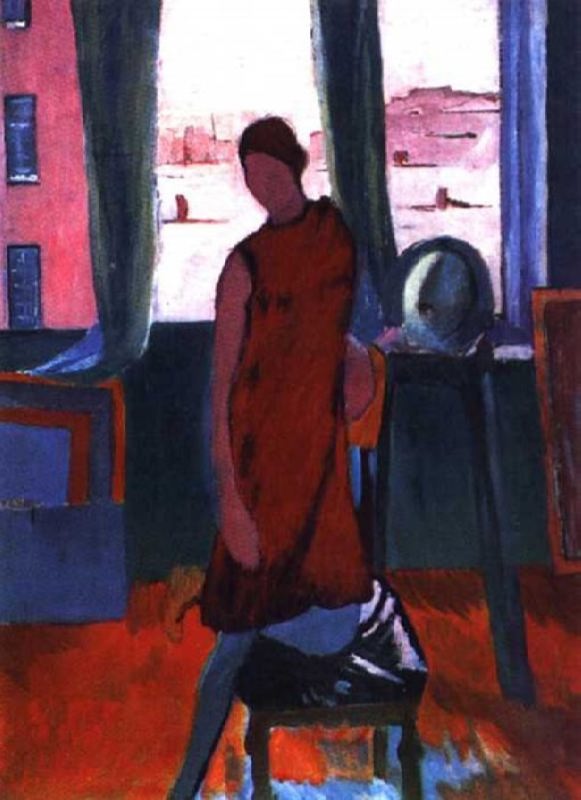 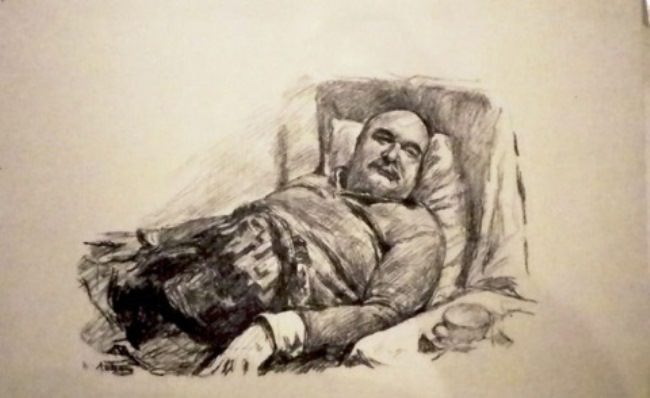 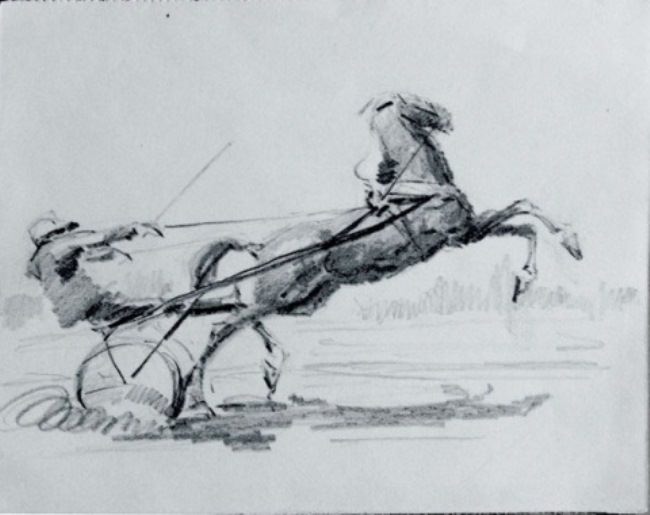 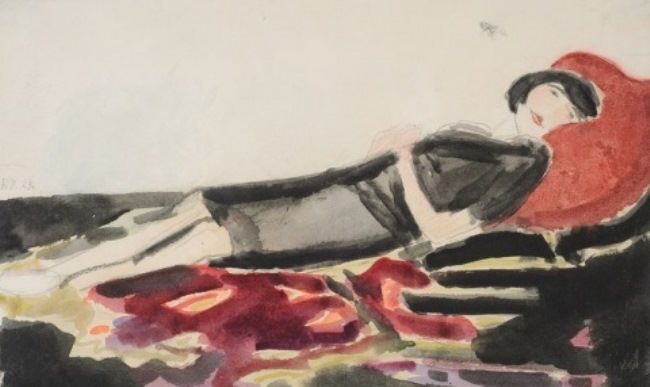 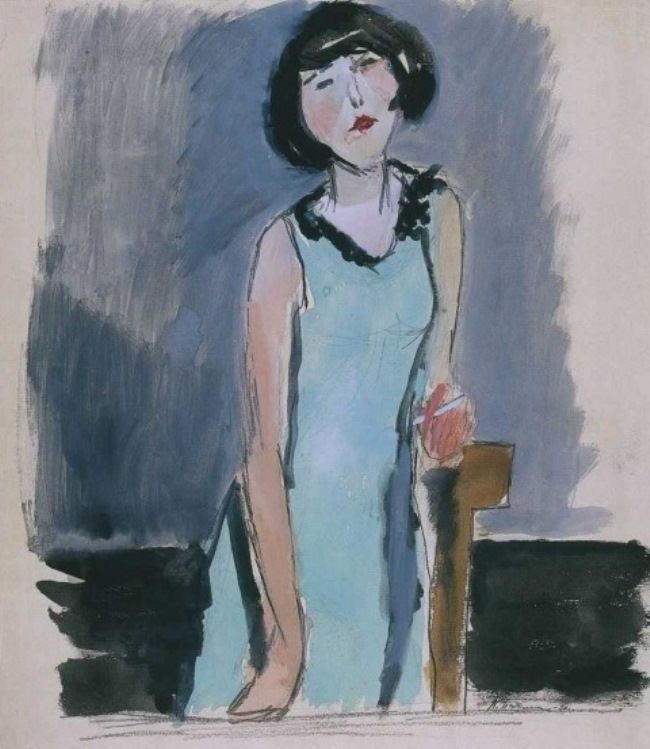 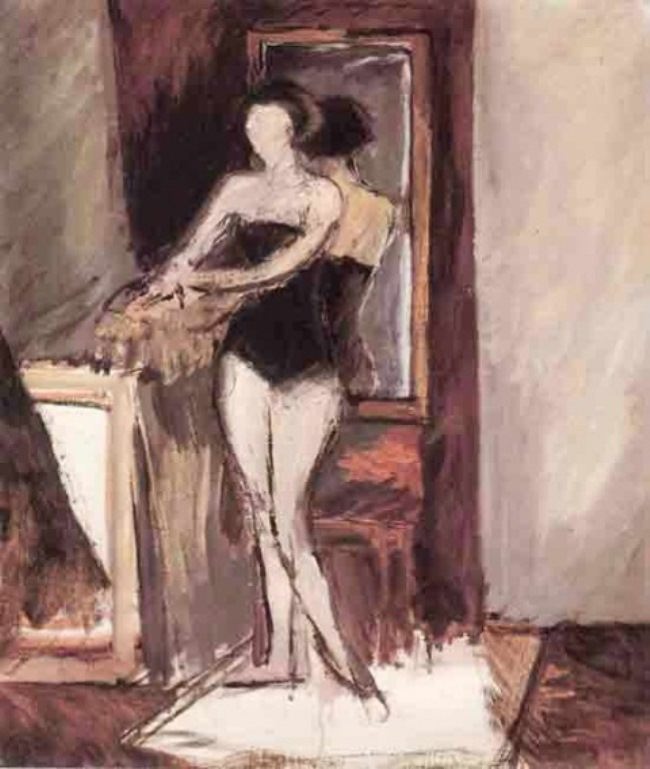 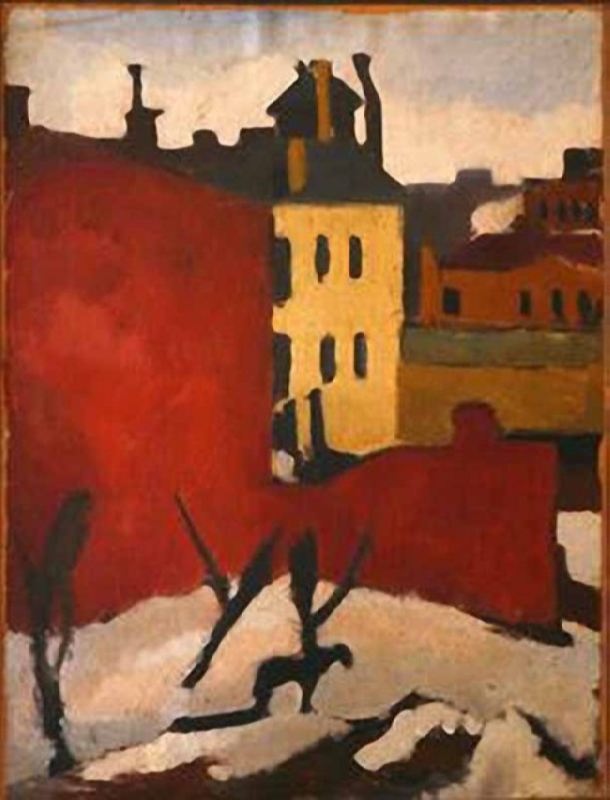 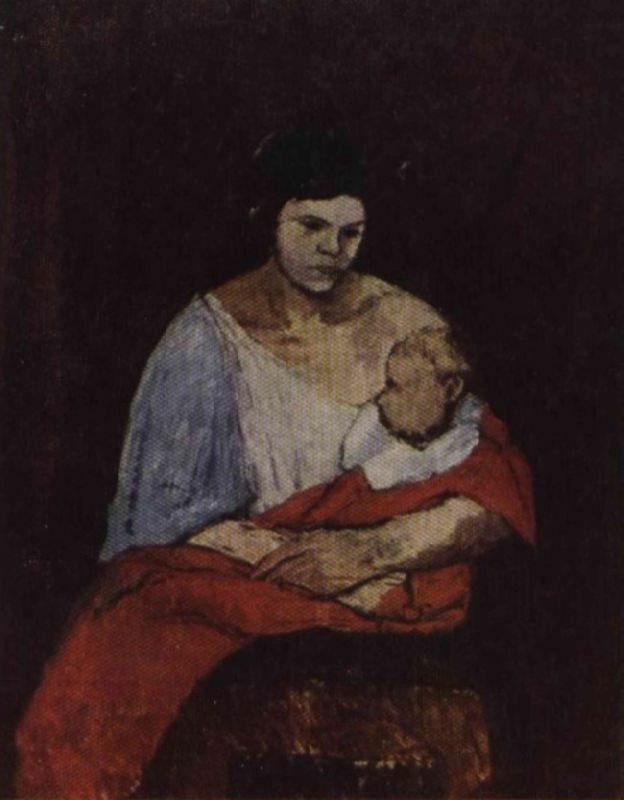 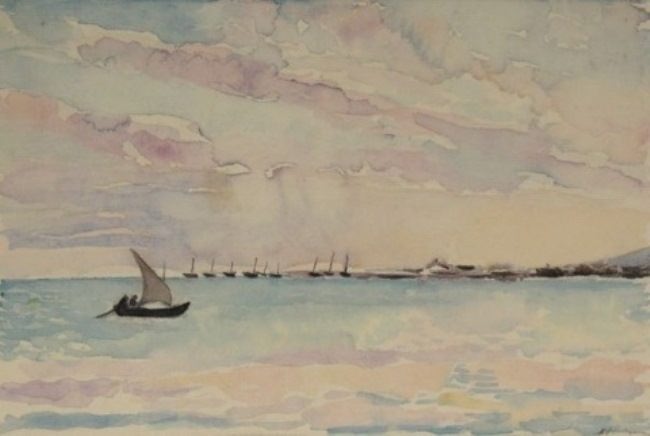 Near the village of Zhukovka. 1934 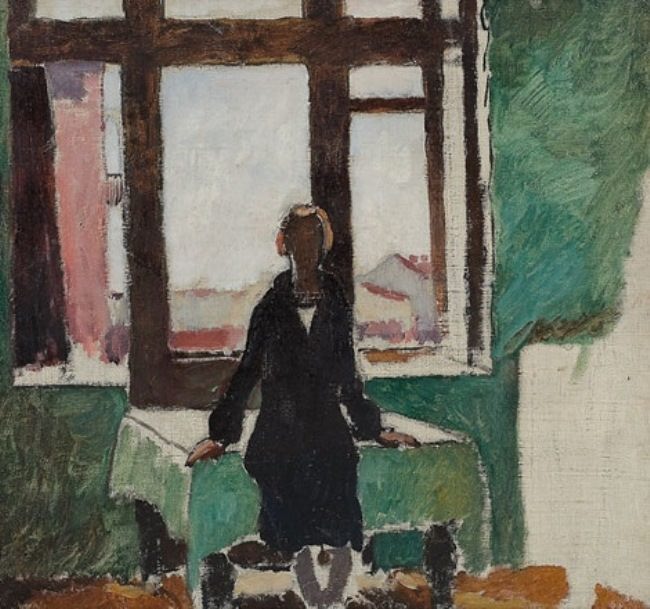 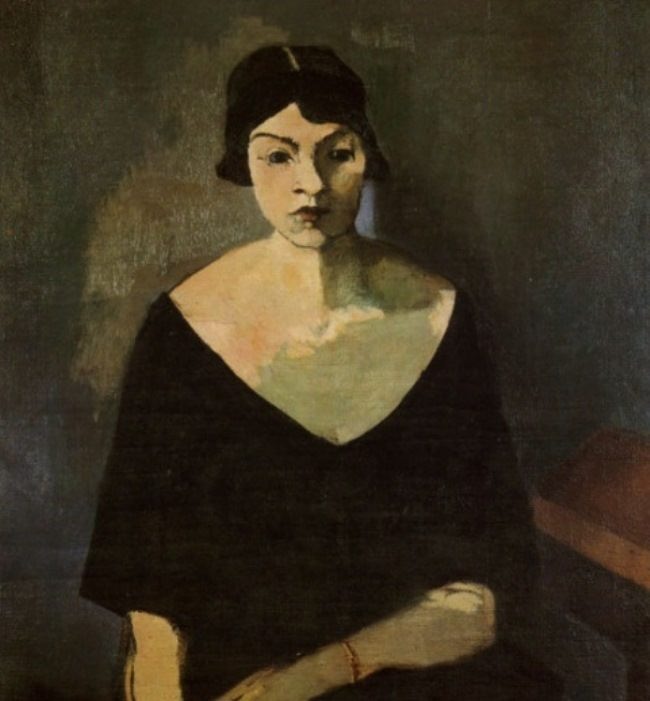 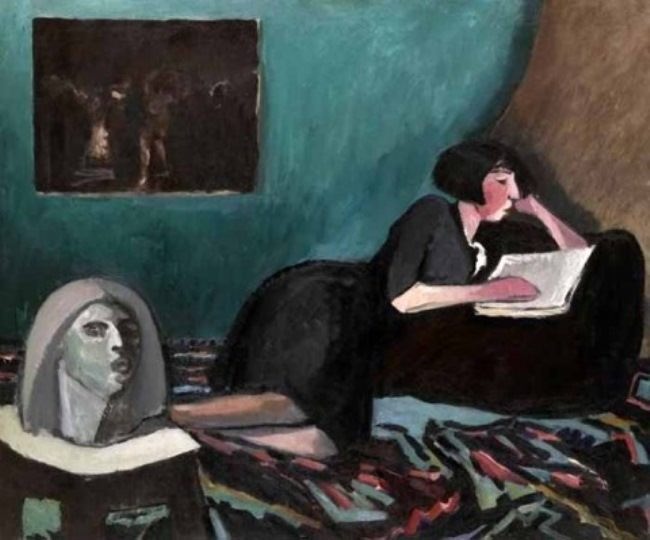 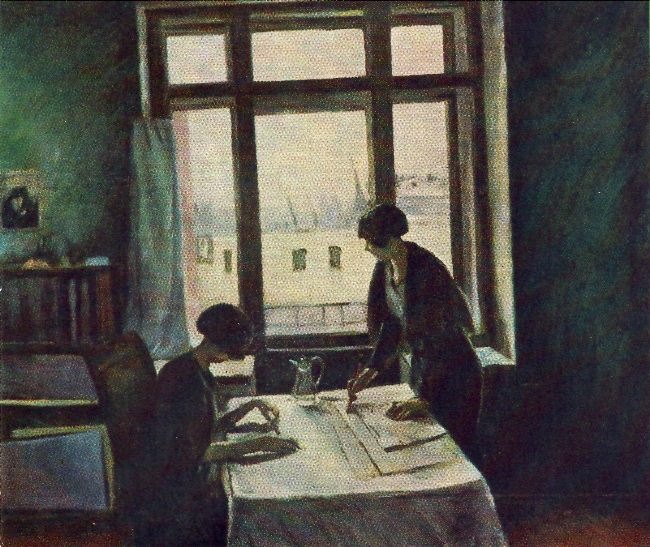 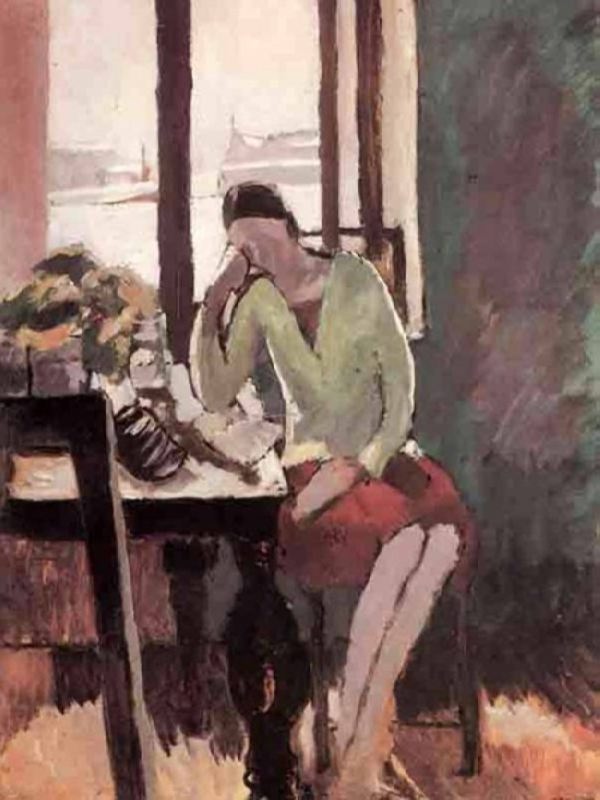